This Travel Warning supersedes the Travel Warning dated February 3, 2003, and is being issued to alert Americans to ongoing security concerns in Algeria and to warn Americans to avoid travel to the Sahara desert areas of Southeasten Algeria where more than 25 European tourists have disappeared since February.

The Department of State urges U.S. citizens to evaluate carefully their security and safety before traveling to Algeria. Random terrorist attacks still occur in rural and remote areas, on public transportation outside the major cities, and in some parts of the country at night. In the past year, the greater Algiers area has seen sporadic terrorist attacks, including drive-by shootings of police and small explosive devices placed in or near markets and bus stops.

Since late February, more than 25 tourists from Western Europe have been confirmed missing in the Sahara desert areas of southeastern Algeria, between the cities of Ouargla and Tamanrasset. The reason for the disappearances is unknown; Algerian authorities are investigating. We caution U.S. citizens to avoid traveling in this area.

U.S. Embassy personnel take all of the precautions mentioned above. Embassy employees and official visitors live on or adjacent to the Embassy compound, or reside in Embassy-approved hotels. They travel off compound by armored car only, with appropriate security, whether for official business or personal reasons. Employees are permitted to travel outside the capital only for official business and with appropriate security. U.S. oil companies operating in the desert region south of the Saharan Atlas Mountains, as well as Algerian government officials, also take similar security precautions to ensure their safety. Family members of American Embassy employees are not permanently assigned to Algiers at this time, but adult family members are permitted to visit post on a short-term basis. Americans who remain in Algeria are urged to register and to obtain updated information on travel and security in Algeria at the Consular Section at the U.S. Embassy in Algeria. 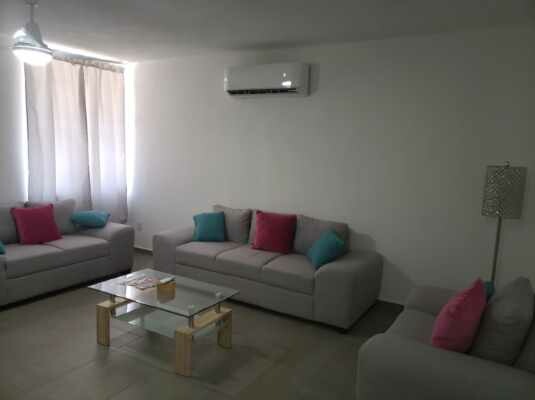 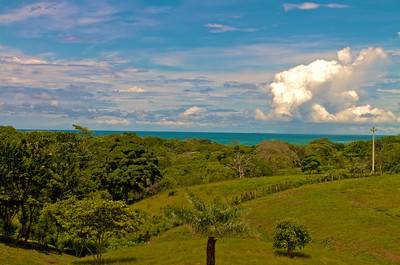