In light of the ongoing tensions in the Middle East, the Department of State is concerned about the potential for demonstrations and violent actions against U.S. citizens and interests in the region and throughout the world. U.S. citizens are reminded to maintain a high level of vigilance and to take appropriate steps to increase their security awareness.

U.S. citizens should remain alert to the continuing threat of anti-American violence, including possible terrorist actions against aviation, ground transportation and maritime interests, specifically in the Middle East, including the Red Sea, Persian Gulf, the Arabian Peninsula and North Africa.

Credible information has indicated terrorist groups may be planning attacks against U.S. interests in the Middle East. Terrorist actions may include suicide operations, bombings, hijackings or kidnappings. These attacks may involve aviation, ground transportation and maritime interests. While conventional weapons such as explosive devices are a more immediate threat in many areas, use of non-conventional weapons, including chemical or biological agents must be considered a possible threat. Terrorists do not distinguish between official and civilian targets. Increased security at official U.S. facilities has led terrorists and their sympathizers to seek softer targets such as public transportation, residential areas, and public areas where people congregate. 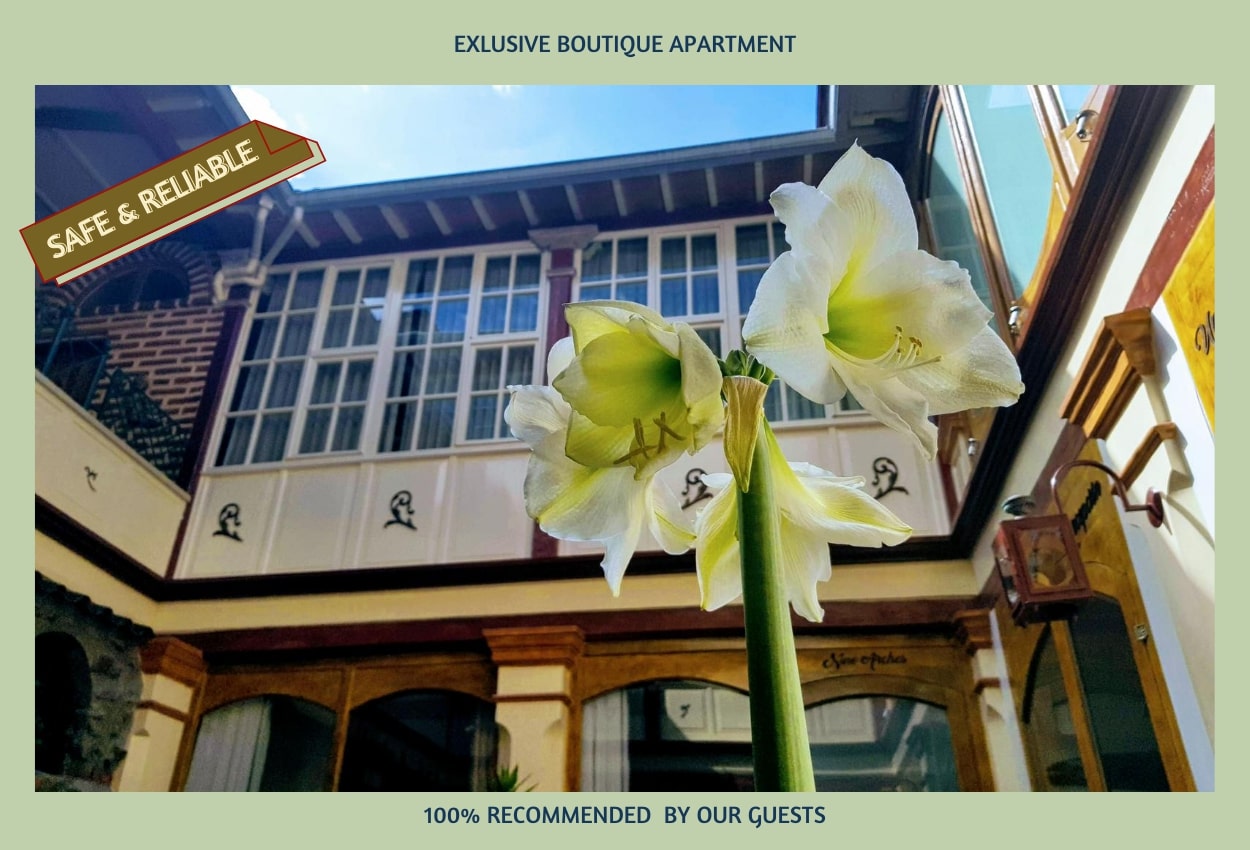 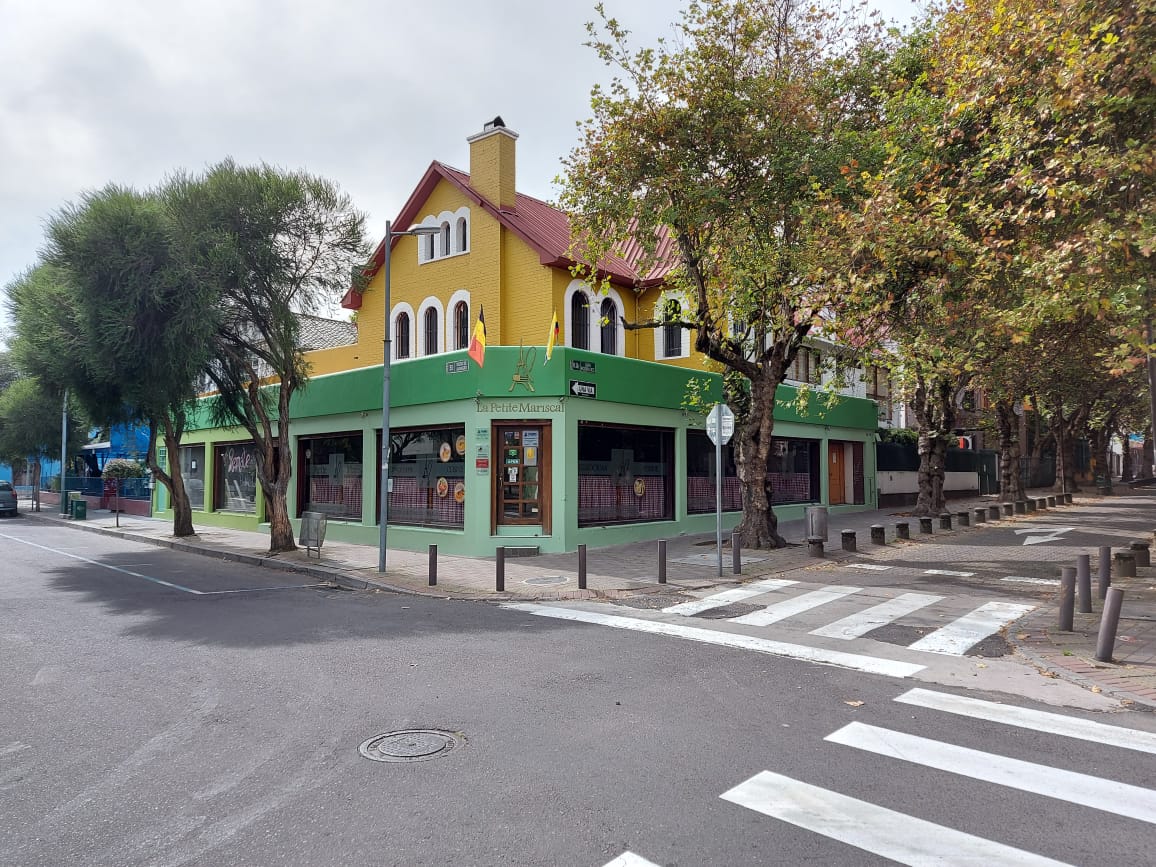