This Public Announcement advises American citizens that travel to Phi Phi Island and much of the Khao Lak resort area in Phang Nga province in Thailand remains difficult or impossible due to extremely heavy damage caused by the December 26 tsunami, and to urge American citizens hoping to assist in recovery efforts not to travel to the disaster zone unless they have made specific prior arrangements with an organization operating in the area. This Public Announcement expires on February 6, 2005.

A series of tsunami waves caused by a severe earthquake struck southwestern coastal areas of Thailand on December 26, causing great loss of life and destruction to buildings and infrastructure in the popular resort areas of Phuket, Phi Phi Island, Krabi, and Phang Nga. Facilities on Phi Phi Island and in most of Khao Lak were largely destroyed, making travel to those areas extremely inadvisable. Services in most other affected areas, however, including hotels and telephone services, are generally operating again, and many parts of Phuket and Krabi suffered only minimal damage. No parts of Thailand other than the southwest coast were affected by the disaster.

Organizations and government agencies from around the world are conducting extensive recovery operations in the disaster area. So that these operations can function as smoothly as possible, Americans are urged not to travel to the area in hope of volunteering their services unless they have been informed in advance that their skills can be put to use.

Americans living or traveling in Thailand are encouraged to register with the U.S. Embassy in Bangkok through the State Department's travel registration website at https://travelregistration.state.gov/ibrs, and to be sure to let their families and friends know that they were not harmed by the tsunami. American citizens may obtain up-to-date information on security conditions by calling 1-888-407-4747 toll-free in the United States and Canada, and 317-472-2328 from overseas. 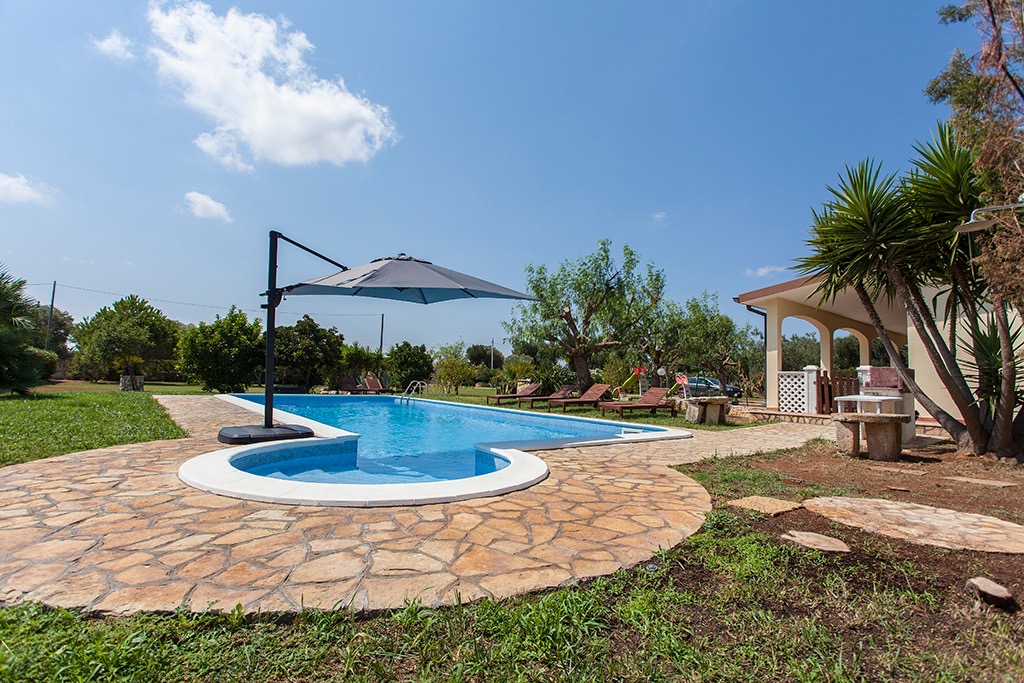 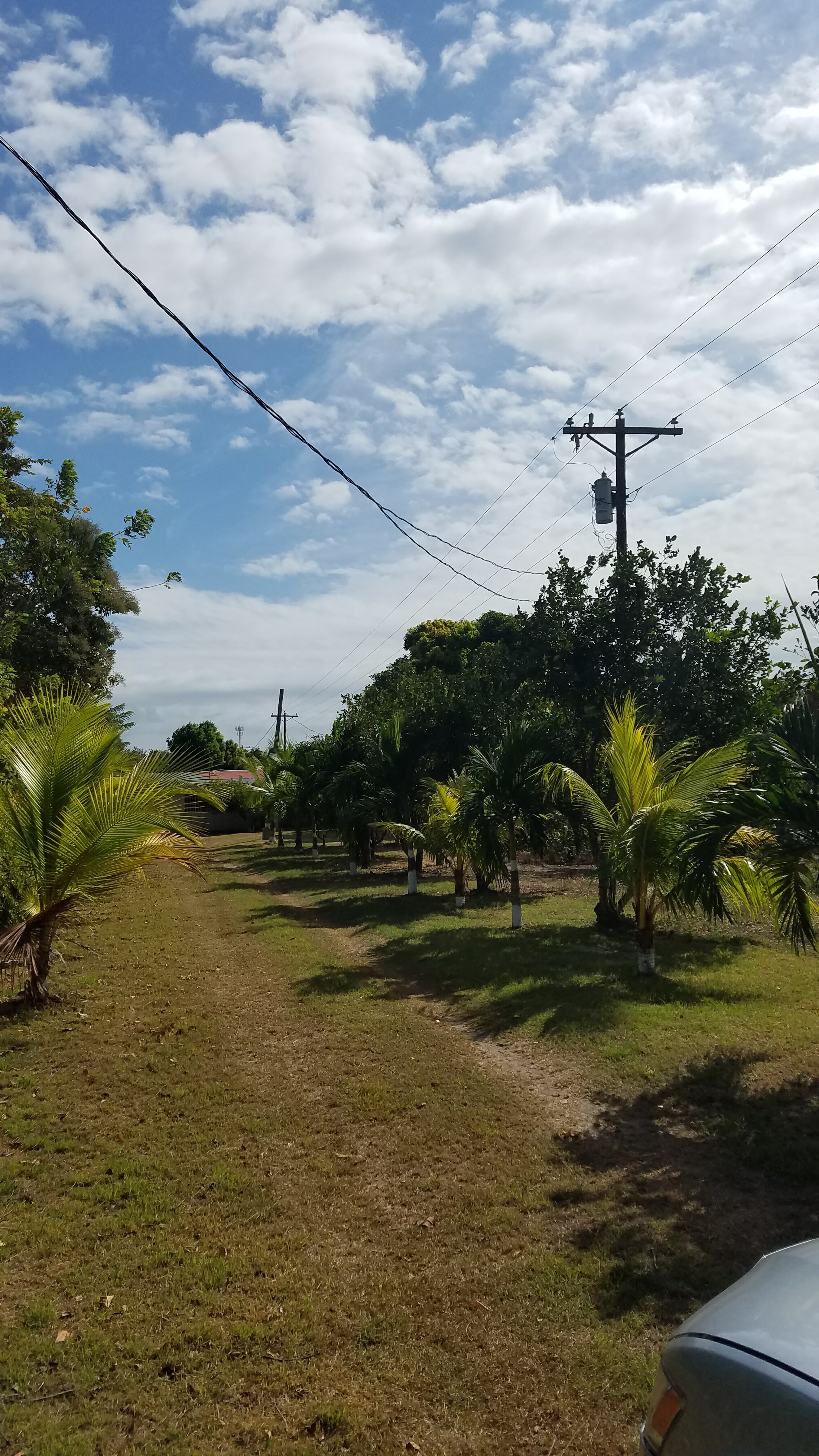 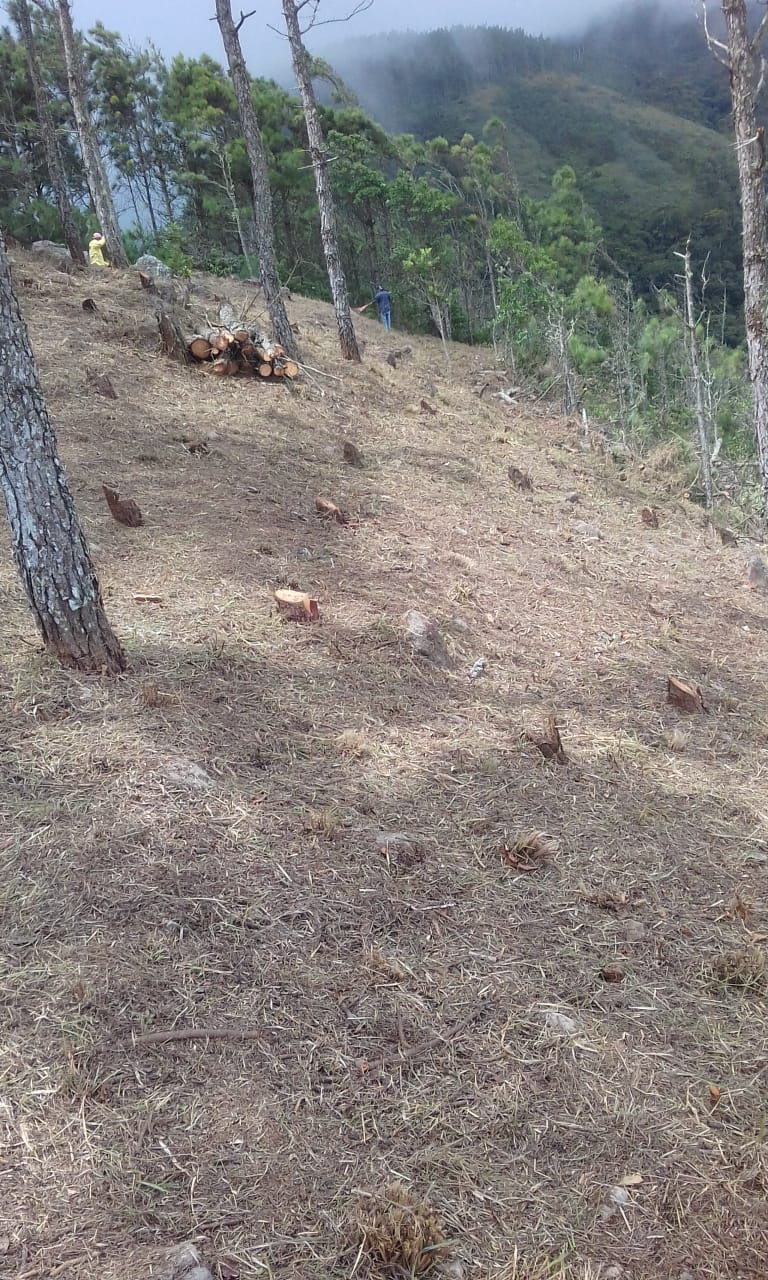