The Department of State advises United States citizens traveling to or residing in Jamaica to exercise caution in Kingston, Jamaica's capital. Ongoing gun battles between security forces and politically-affiliated gangs in West Kingston have resulted in some deaths and multiple injuries from gunfire. In addition, some roads in other areas of Kingston as well as the primary route to Norman Manley International Airport have been blocked at various times. Because of the continuing violence, roadblocks and other transportation disruptions, the Embassy may close or limit services to the public when the situation warrants. There have been no reports of violence in the rest of the country.

Americans are strongly urged to avoid West Kingston. The downtown areas of Kingston are to be avoided as well, as there is the risk of violence or general instability as people flee from violence in their own neighborhoods. Most taxis and many buses will not go to or through areas affected by violence and unrest due to concerns for the safety of the transportation staff and their property. While there is no indication that American citizens or institutions are targets of these disturbances, Americans are advised to take common-sense precautions, be aware of alternate routes to destinations within Kingston, and avoid any large gatherings. For further information on conditions in Jamaica, see the Department of State's current Consular Information Sheet for Jamaica, available at the Bureau of Consular Affairs' Internet web site: http://travel.state.gov. This Public Announcement expires on October 9, 2001.
List a Property! 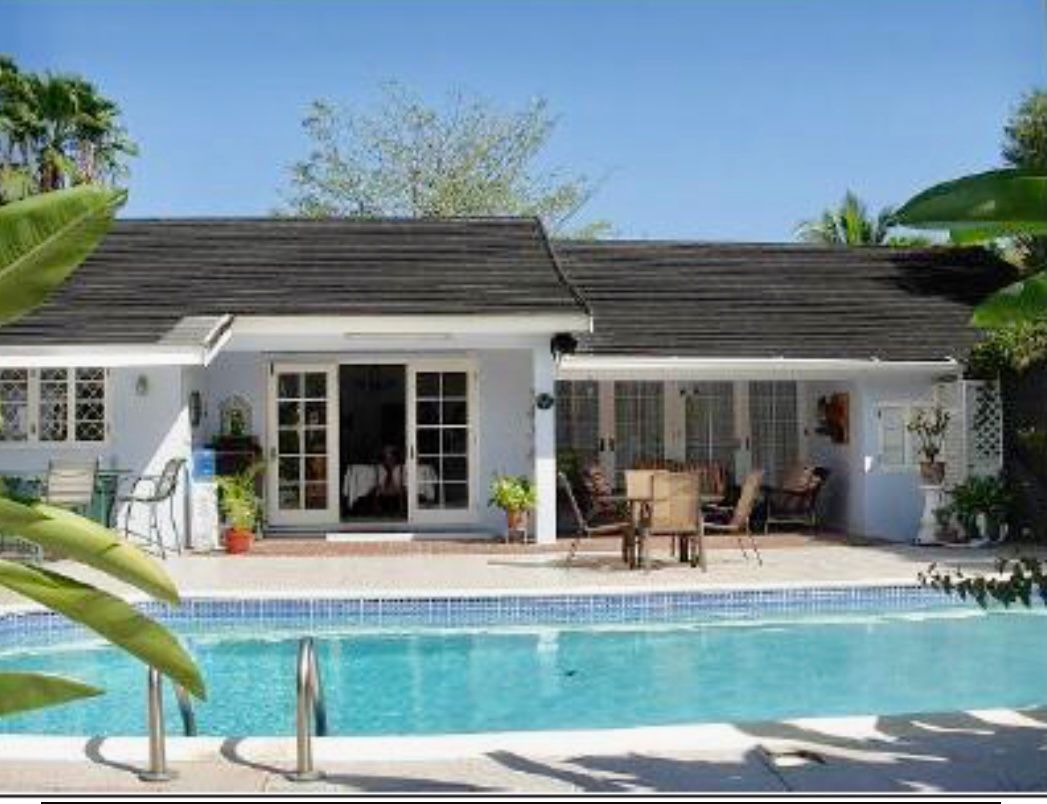