The United States Government has strong indications that individuals may be planning imminent terrorist actions against U.S. interests in the Arabian Peninsula. In the past, such individuals have not distinguished between official and civilian targets. As always, we take this information seriously. U.S. Government facilities remain at a heightened state of alert. American citizens in the region are urged to remain vigilant with regard to their personal security and to exercise caution.

We have no further information on specific targets, timing, or method of attack. 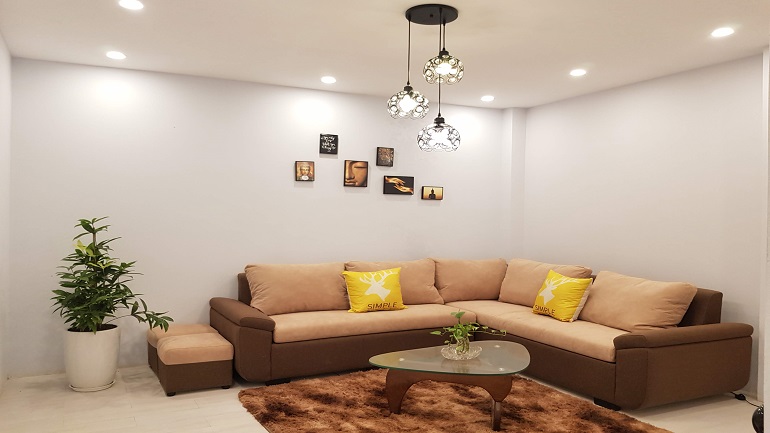 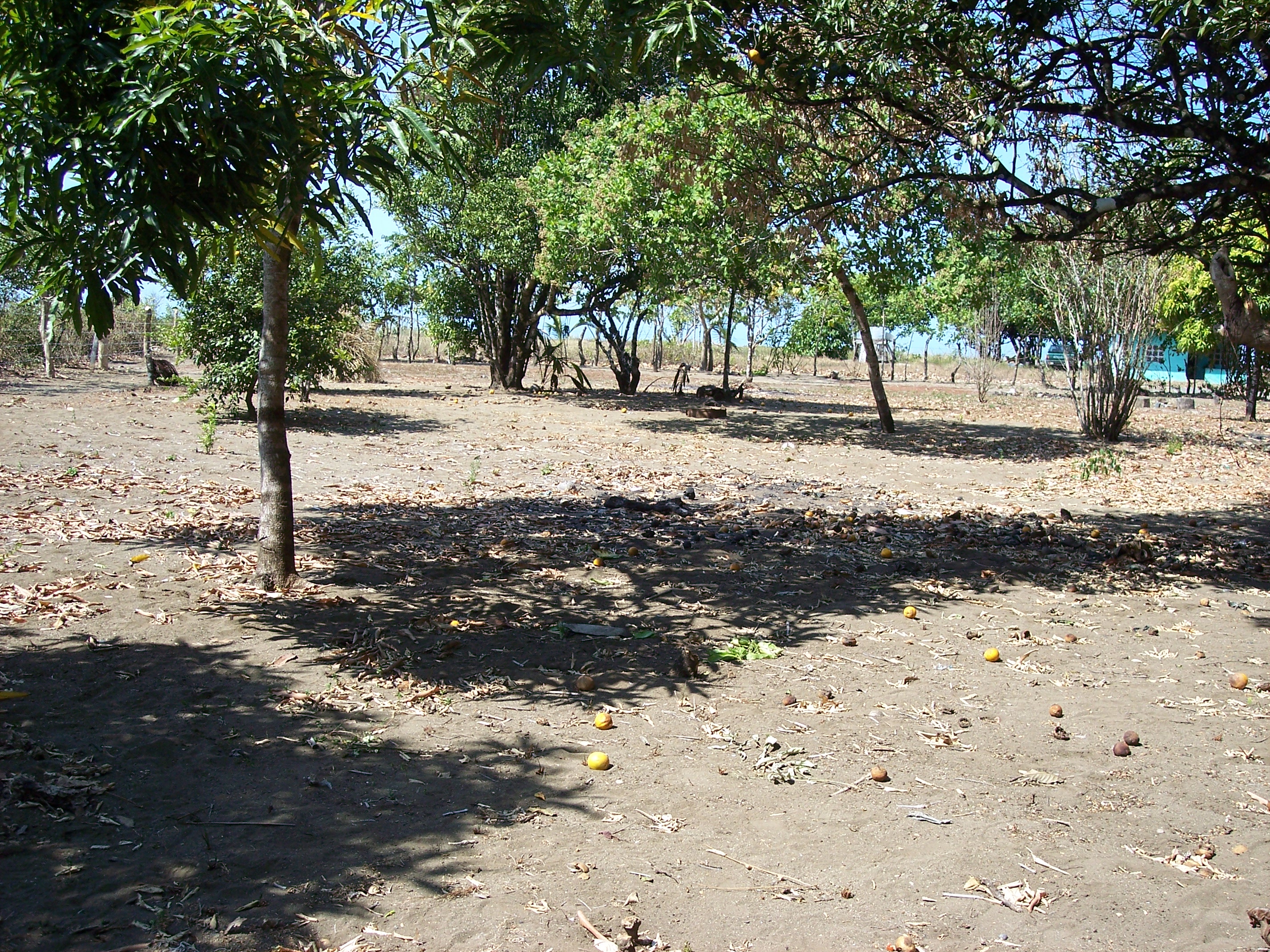