On September 19 a military group calling itself the Council for Democratic Reform Under the Constitutional Monarchy (CDRM) seized control of the Thai government and declared martial law. The CDRM banned any political gathering of more than five persons. The CDRM also banned the hoarding of goods or the increasing of the price of goods of any kind. The CDRM announced it will appoint a civilian government within two weeks as the first step to returning the country to democratic government.

The military deployed troops around key government facilities and other strategic locations, but there is little visible military presence elsewhere. There have been no indications or reports of any violence at this time.

Road traffic throughout the country continues to flow normally, although at reduced volumes. Public transportation is in service and all airports and most border crossings appear to be operating as normal. There have been reports of difficulty crossing the border with Burma at Mae Sot and Ranong. Americans who are scheduled to fly into or out of Thailand in the coming days are encouraged to contact their airline to ensure that the flight schedule has not been changed.

Given the fluidity of the current situation, the Department of State advises all American Citizens in Thailand to continue to monitor events closely, to avoid government installations and any large public gatherings and to exercise discretion when moving about.

The Department of State and the Embassy in Bangkok are continuing to follow developments closely. For the latest security information, Americans traveling abroad should regularly monitor the Department's Internet web site at http://travel.state.gov where the current Worldwide Caution Public Announcement, Travel Warnings, and Public Announcements can be found. Up to date information on security can also be obtained by calling 1-888-407-4747 toll free in the United States and Canada, or, for callers outside the United States and Canada, a regular toll line at 1-202-501-4444. These numbers are available from 8:00 a.m. to 8:00 p.m. Eastern Time, Monday through Friday (except U.S. federal holidays).

American citizens traveling or residing in Thailand are encouraged to register with the Department of State or the U.S. Embassy or Consulate General. American citizens may also register at https://travelregistration.state.gov. The Embassy is located at 95 Wireless Road in Bangkok. The American Citizen Services Unit of the U.S. Embassy can be reached by calling 66-2-205-4049 and by e-mail at The Consulate General is located at 387 Wichayanond Road, Chiang Mai 50300, Thailand. The telephone number is 66-53-252-629. 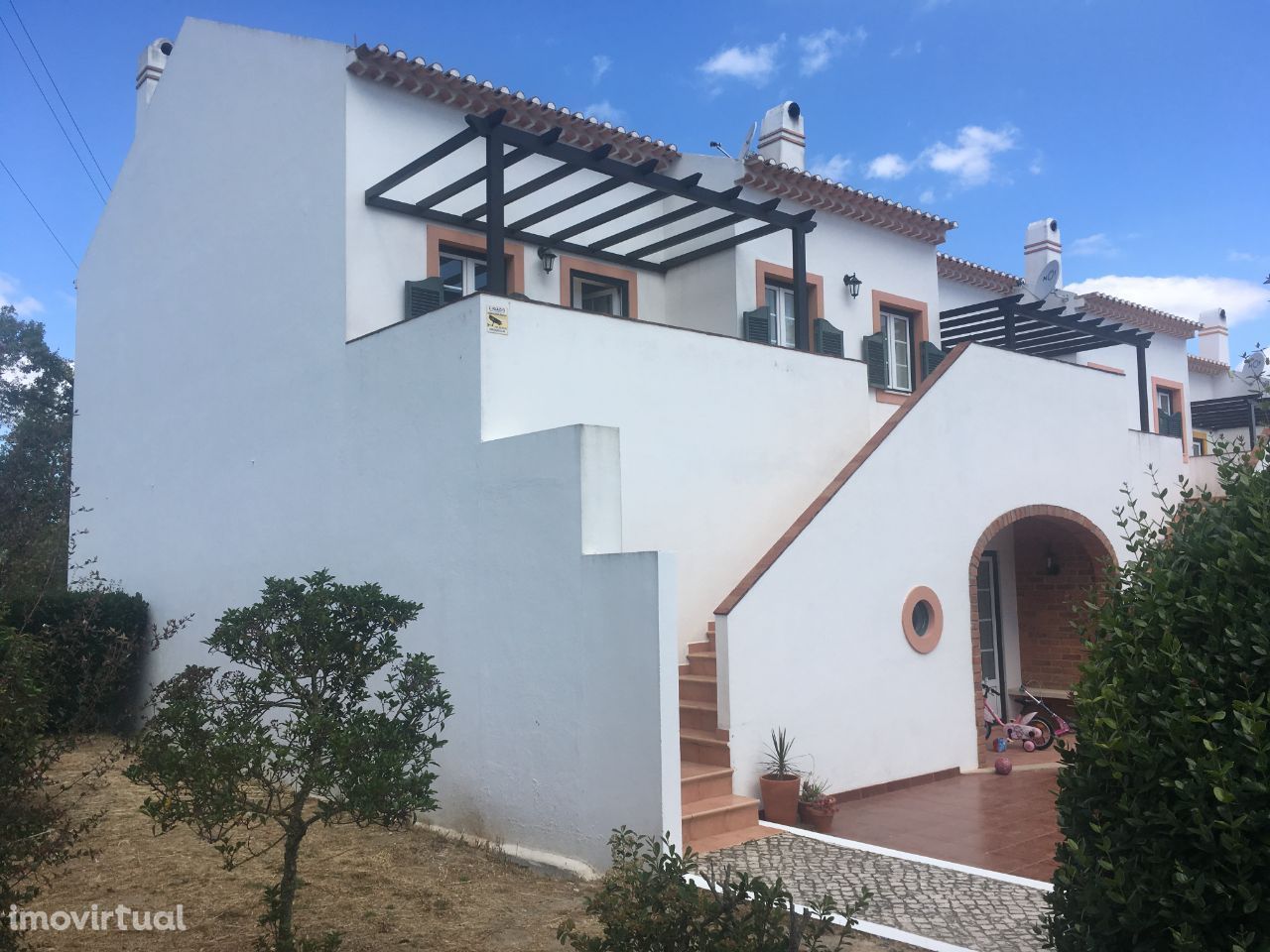