On October 27, a U.S. journalist was fatally shot in Oaxaca City amid the ongoing violence and disorder caused by civil unrest. Several protest groups have engaged in increasingly violent demonstrations in and around Oaxaca City for several months, sometimes resulting in similarly violent reactions from other groups.

The Government of Mexico ordered the mobilization of the Federal Preventive Police (PFP) force to Oaxaca City on October 28 to quell violence and restore order to the area. Protesters and the PFP are currently engaged in violent confrontations within the city. There are reports that the main highway and secondary roads linking Oaxaca City to Mexico City may be closed at any time, and flights may be temporarily delayed or cancelled at the Xoxocotlan International Airport in Oaxaca City.

U.S. citizens already in Oaxaca should avoid demonstrations, remain in their homes or hotels, and avoid the downtown and surrounding areas during demonstrations or PFP operations, as random shootings and violence may occur at any time. Even demonstrations intended to be peaceful can turn confrontational and escalate into violence unexpectedly. Since the timing and routes of marches and demonstrations are always subject to change, U.S. citizens should monitor local media sources for new developments and exercise extreme caution while within the vicinity of any protests.

U.S. citizens are reminded to avoid participating in demonstrations and other activities that might be deemed political by Mexican authorities. The Mexican constitution prohibits political activities by foreigners, and such actions may result in detention and/or deportation.

For the latest security information, U.S. citizens traveling abroad should regularly monitor the Department's web site at http://travel.state.gov where the current worldwide caution public announcement, travel warnings and public announcements can be found. Up to date information on security can also be obtained by calling 1-888-407-4747 toll free in the United States, or, for callers outside the United States and Canada, a regular toll line at 1-202-501-4444. These numbers are available from 8:00 a.m. to 8:00 p.m. Eastern time, Monday through Friday (except U.S. federal holidays). U.S. citizens traveling or residing overseas are encouraged to register with the appropriate U.S. embassy or consulate on the state department's travel registration website at https://travelregistration.state.gov. 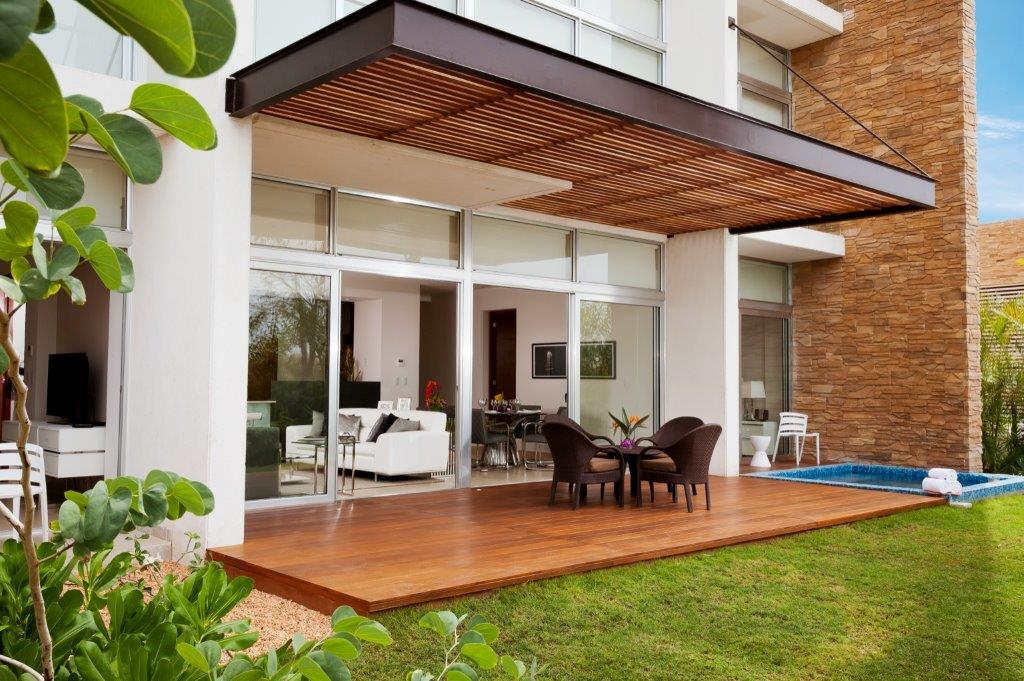 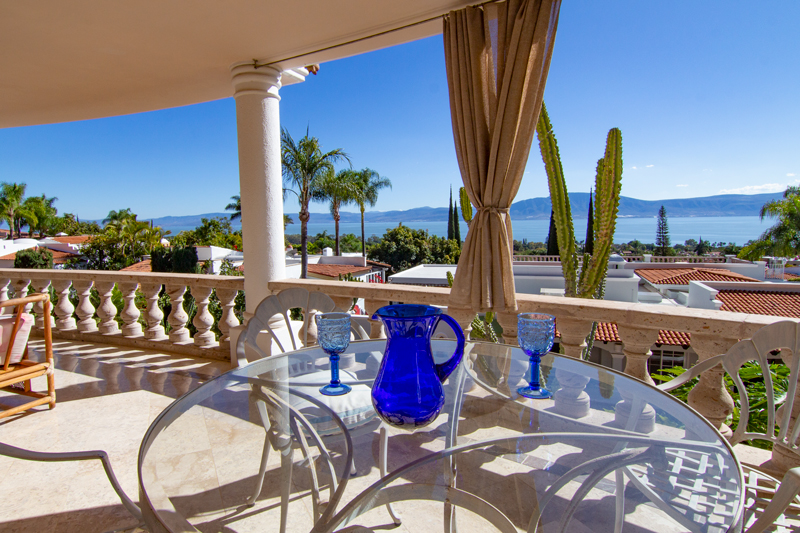 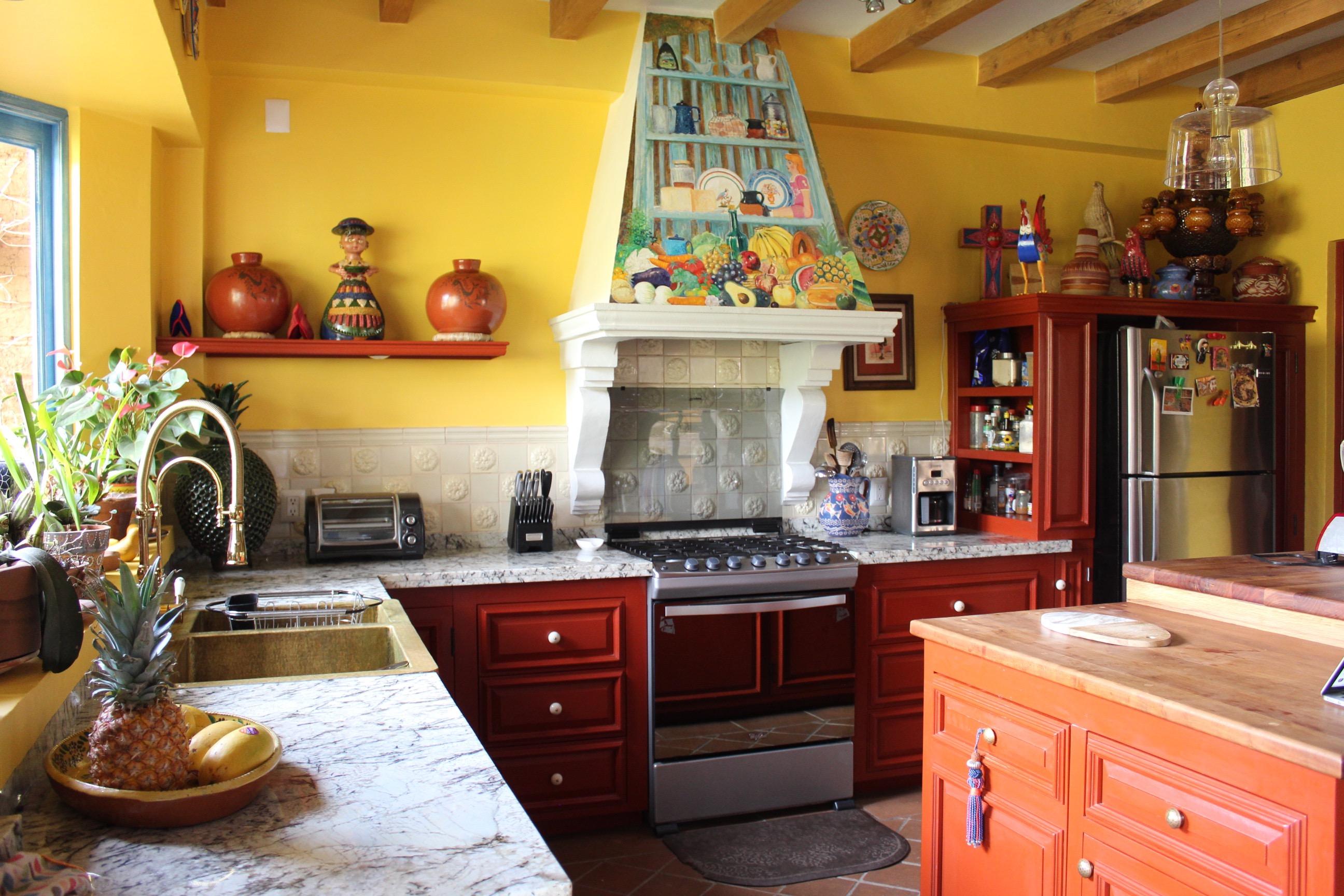