On January 11, 2007, President Ahmed stepped down as leader of the Caretaker Government after declaring a state of emergency. Elections previously scheduled for January 22 have been postponed indefinitely. The political and security situation throughout Bangladesh remains fluid. An initial curfew has been lifted, but a new curfew could be reinstated at any time. There is the potential for American citizens to become caught up in demonstrations or other situations which do not directly target them. The Embassy expects the situation throughout Bangladesh to remain uncertain for the foreseeable future, and the Department of State strongly urges U.S. citizens to closely monitor the most up-to-date information before traveling to the country.

In late October 2006, political violence erupted in Dhaka and provincial cities, killing approximately 40 people and wounding several hundred. The political opposition successfully shut down the countrys major port in Chittagong, border entry points from India, and major highways leading to Dhaka and Chittagong. All modes of transportation, including rail and river, were temporarily disrupted.

The Embassy advises all Americans traveling or residing in Bangladesh to keep abreast of developments, remain vigilant and avoid large crowds and political demonstrations. U.S. citizens can expect a more robust presence of security forces, including the airport. A curfew would limit the ability to travel, and travelers should plan accordingly.

For the latest information on Bangladesh, U.S. citizens should consult the Department of State's Consular Information Sheet for Bangladesh, the current Worldwide Caution Public Announcement, and the Middle East and North Africa Public Announcement, which are available via the Internet at http://travel.state.gov. American citizens may obtain up-to-date information on security conditions by calling 1-888-407-4747 toll-free in the United States and Canada, and (202) 501-4444 from overseas.

U.S. citizens visiting or residing in Bangladesh are encouraged to register with the U.S. Embassy, where they may obtain updated information on travel and security within Bangladesh. Security updates are e-mailed to all registered Americans with an e-mail address. Registration is done on-line and can be done in advance of travel at https://travelregistration.state.gov/ibrs/. Information on registering can also be found at the Embassy website: http://dhaka.usembassy.gov or at the Department of State's Consular Affairs website: http://travel.state.gov/travel/tips/registration/registration_1186.html. 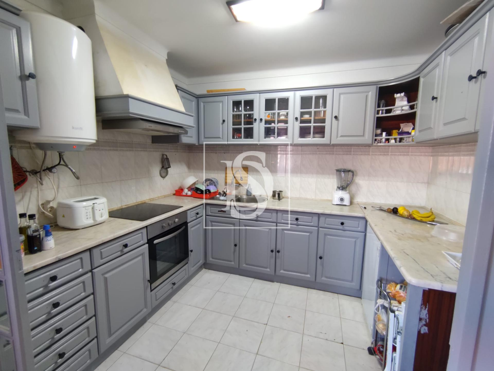 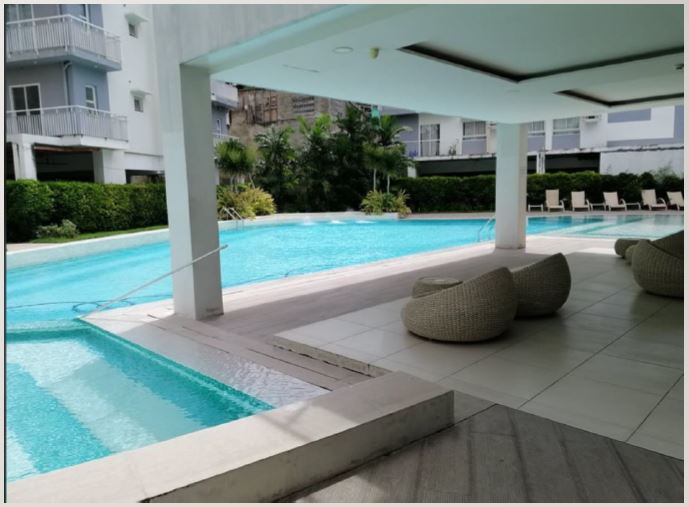 Philippines Apartment/Flat for Rent and for Sale 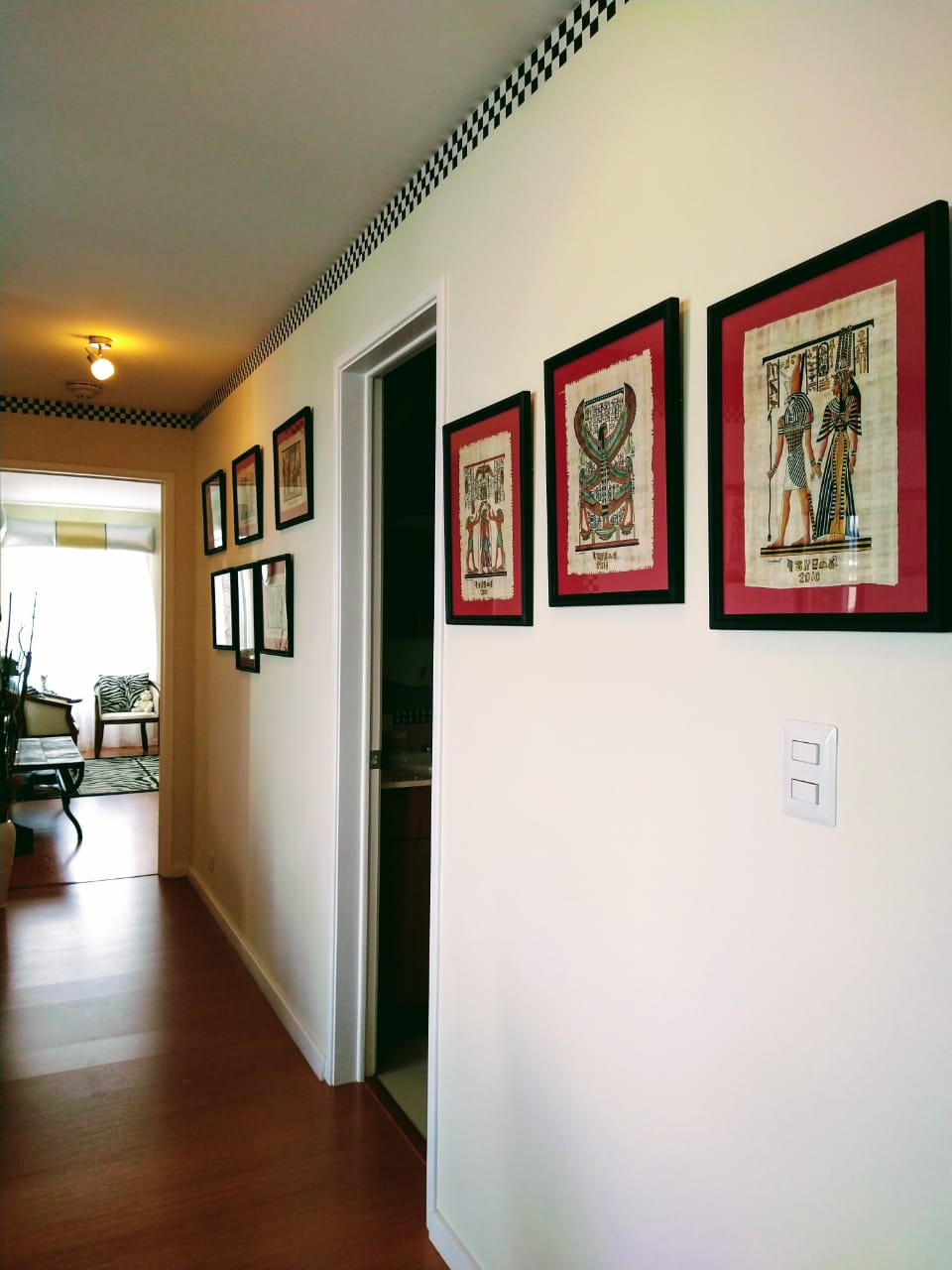