U.S. citizens contemplating travel to the Philippines should carefully consider the risks to their safety and security while there, including those due to terrorism. While travelers may encounter such threats anywhere in the Philippines, the southern island of Mindanao and the Sulu Archipelago are of particular concern. Travelers should exercise extreme caution in both central and western Mindanao as well as in the Sulu Archipelago.

Kidnap for ransom gangs operate in the Philippines. In January 2007, one such gang abducted two U.S. citizen children outside their home in Tagum City, Davao Del Norte, in Mindanao. The New Peoples Army (NPA), another terrorist organization, operates in many rural areas of the Philippines, including in the northern island of Luzon. While it has not targeted westerners in several years, the NPA could threaten U.S. citizens engaged in business or property management activities, and it often demands "revolutionary taxes."

Terrorist groups, such as the Abu Sayyaf Group and the Jemaah Islamiyah, and groups that have broken away from the more mainstream Moro Islamic Liberation Front or Moro National Liberation Front have carried out bombings resulting in deaths, injuries and property damage. Recent incidents have occurred in urbanized areas in Mindanao. On January 10, 2007, separate bombings in the cities of Kidapawan, Cotabato and General Santos killed seven people and injured 41. While these incidents do not appear to have targeted Westerners or Western interests, travelers should remain vigilant and avoid congregating in public areas.

Many people who reside in or visit areas that face terrorist threats, such as in Mindanao, travel with their own security force, avoid an obvious presence, or both. In some areas of the Philippines, especially in Mindanao, visitors should avoid travel at night outside metropolitan areas. U.S. Government employees must seek special permission for travel to Mindanao or the Sulu Archipelago. When traveling in Mindanao, U.S. official travelers attempt to lower their profile, limit their length of stay, and exercise extreme caution.

The Department strongly encourages Americans in the Philippines to register with the Consular Section of the U.S. Embassy in Manila through the State Department's travel registration website, https://travelregistration.state.gov. The U.S. Embassy is located at: 1201 Roxas Boulevard, Manila, Philippines, tel. 63-2-528-6300. The Consular American Citizen Services (ACS) section's fax number is 63-2-522-3242 and the ACS web page is at http://usembassy.state.gov/posts/rp1/wwwhmain.html.

Americans can obtain information on travel and security in the Philippines from the Department of State by calling 1-888-407-4747 within the United States; or 202-501-4444 abroad. 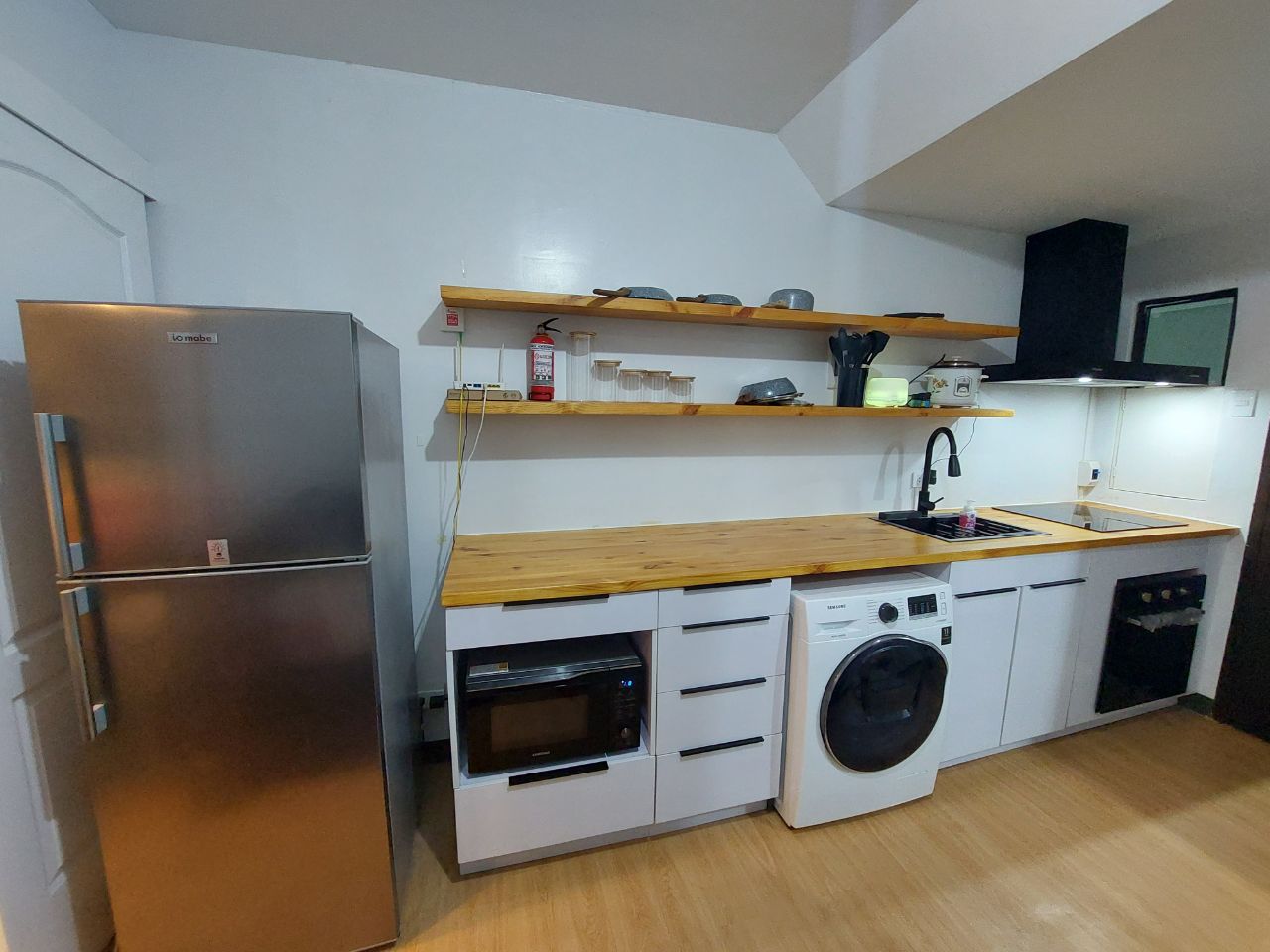 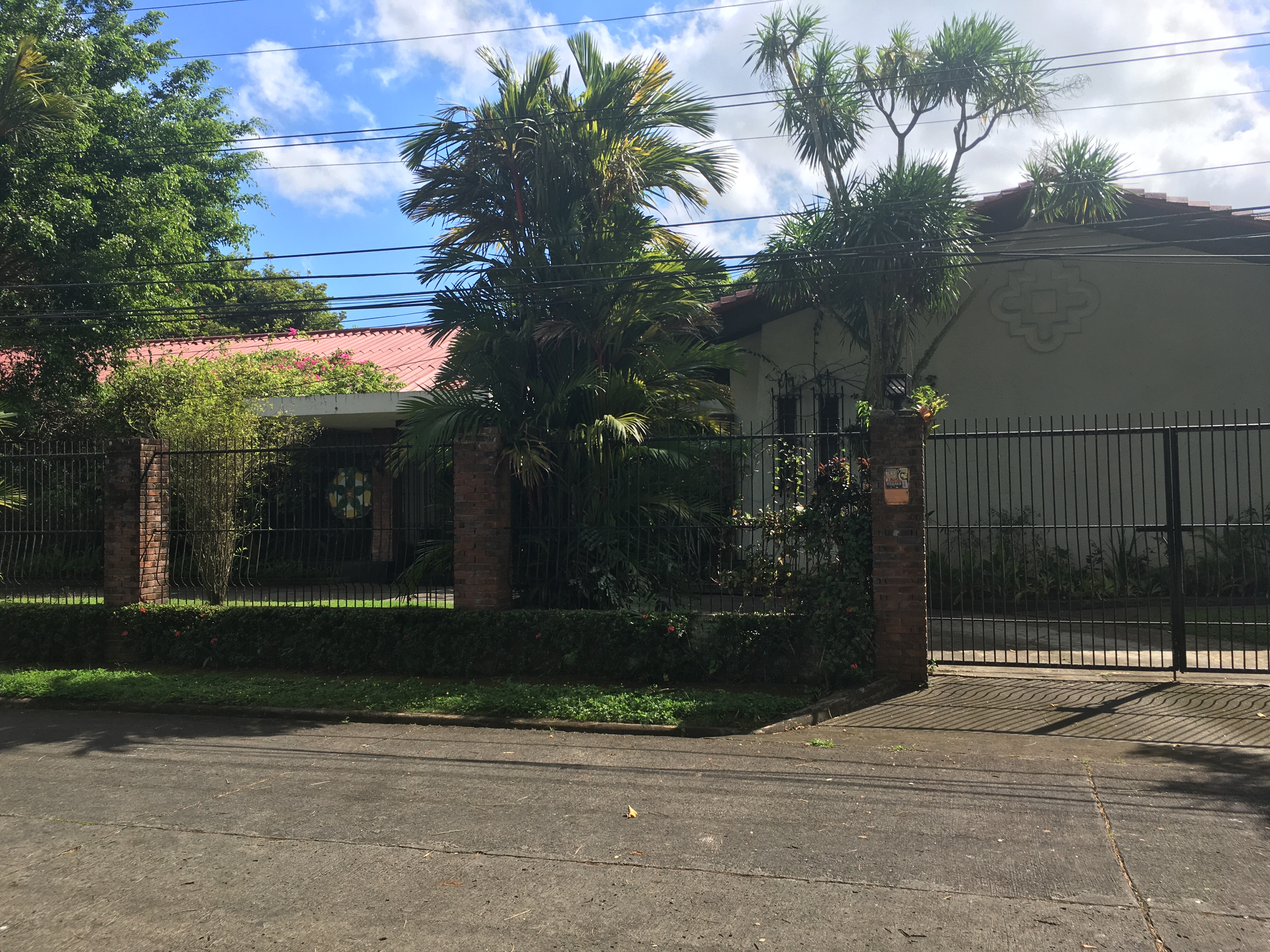 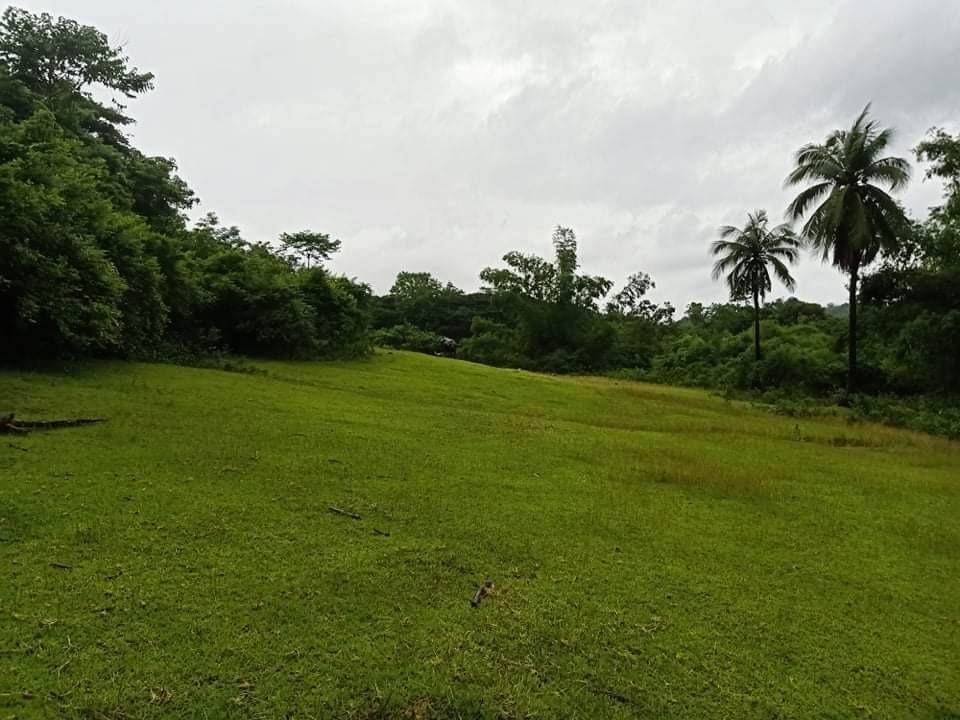