This Travel Alert is being issued to warn Americans about heightened security concerns in and around the Arabian Peninsula and Persian Gulf. U.S. citizens traveling to or already in the region are reminded to maintain a high level of vigilance and to take appropriate steps to increase their security awareness. This Travel Alert expires on February 22, 2009.

The security threat level in the Arabian Peninsula and Persian Gulf region remains high after the September 17 terrorist attack on the U.S. Embassy in Sana'a, Yemen, in which several security personnel and innocent bystanders, including one U.S. citizen, were killed. Credible information indicates that al-Qaida and affiliated organizations continue to plan attacks against U.S. interests in the region. These attacks may employ a wide variety of tactics including suicide operations, assassinations, kidnappings, hijackings and bombings. While conventional weapons such as explosive devices are a more immediate threat in many areas, the use of non-conventional weapons, including chemical or biological agents, must be considered a possible threat. Terrorists do not distinguish between official and civilian targets. Increased security at official U.S. facilities may lead terrorists and their sympathizers to seek softer targets such as public transportation, residential areas, and public areas where people congregate, including restaurants, hotels, clubs, and shopping areas.

Potential targets are not limited to those companies or establishments with overt U.S. ties. For instance, terrorists may target movie theaters, liquor stores, bars, casinos, or any similar type of establishment, regardless of whether they are owned and operated by host country nationals. Due to varying degrees of security at all such locations, U.S. citizens should be particularly vigilant when visiting these establishments. From time to time, the Embassy may restrict official Americans from restaurants, hotels, or shopping areas. U.S. citizens should exercise caution and take prudent security measures, including maintaining a high level of vigilance, avoiding crowds and demonstrations, keeping a low profile, varying times and routes for all travel, and ensuring travel documents are current.

U.S. Government facilities worldwide remain at a heightened state of alert. These facilities may temporarily close or periodically suspend public services to assess their security posture. In those instances, U.S. embassies and consulates will make every effort to provide emergency services to U.S. citizens. Americans abroad are urged to monitor the local news and maintain contact with the nearest U.S. Embassy or Consulate.

As the Department continues to develop information on any potential security threats to U.S. citizens overseas, it shares credible threat information through its Consular Information Program documents, including the Worldwide Caution, available on the Internet at http://travel.state.gov. In addition to information on the Internet, travelers may obtain up-to-date information on security conditions by calling 1-888-407-4747 toll-free in the U.S. and Canada or, outside the U.S. and Canada on a regular toll line at 1-202-501-4444. These numbers are available from 8:00 am to 8:00 pm Monday through Friday, Eastern Time (except U.S. federal holidays.) 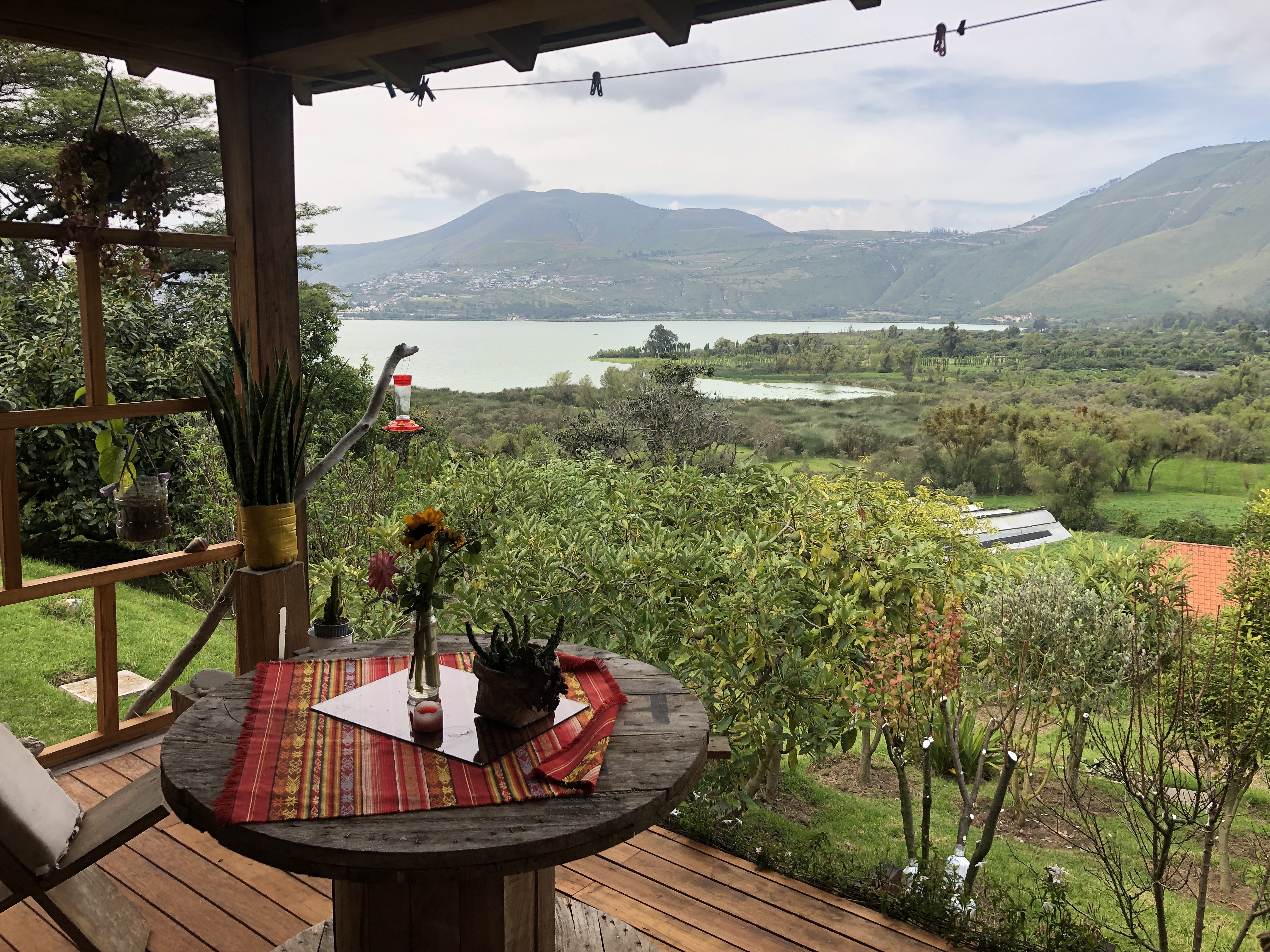 Mexico Farm for Rent and for Sale 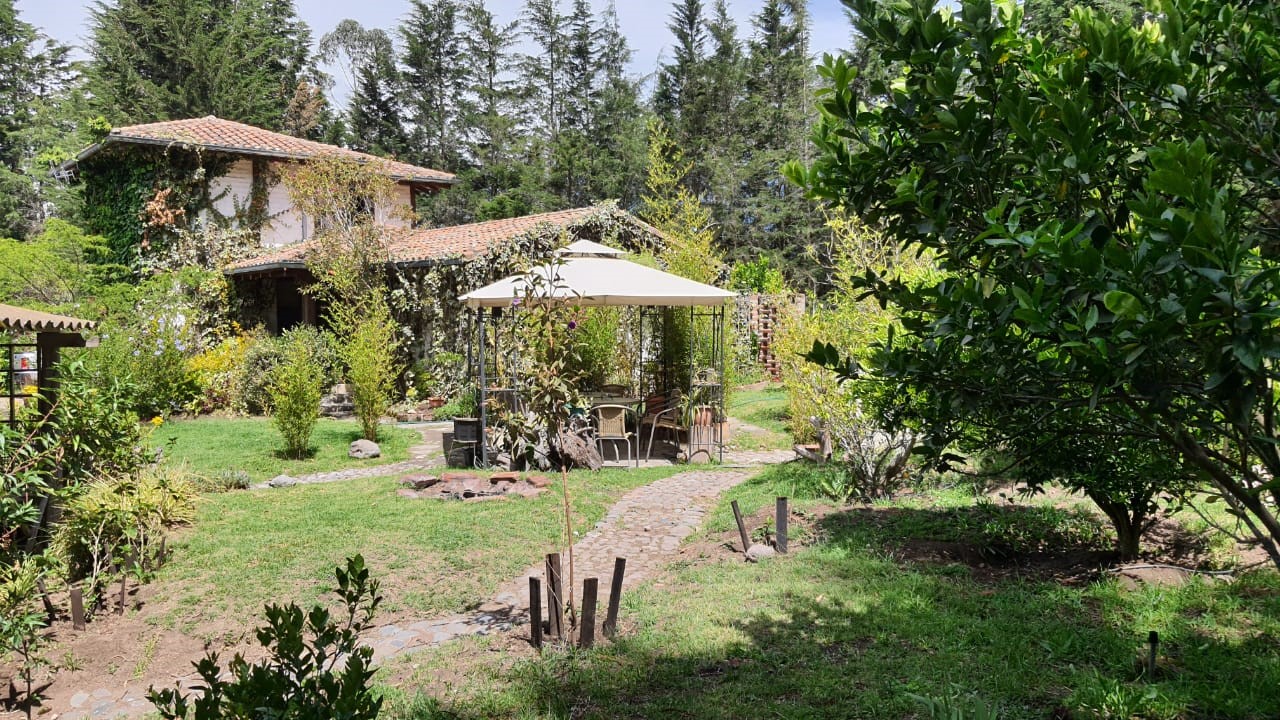