The State Department strongly urges that U.S. citizens refrain from all travel to the Gaza Strip. This recommendation applies to all U.S. citizens, including journalists and aid workers. U.S. citizens should be aware that as a consequence of a longstanding prohibition on travel by U.S. government employees into the Gaza Strip, the ability of consular staff to offer timely assistance to U.S. citizens there is extremely limited.

The Israel Defense Forces (IDF) strictly controls the crossing points between Israel and the Gaza Strip, and has essentially sealed the border. The security environment within Gaza and along its borders, including its border with Egypt and its seacoast, is dangerous and volatile. U.S. citizens are advised against traveling to Gaza by any means, including via sea. Previous attempts to enter Gaza by sea have been stopped by Israeli naval vessels and resulted in the injury, death, arrest, and deportation of U.S. citizens. From December 27, 2008, through January 17, 2009, the IDF conducted a major military operation in Gaza. Israel and Hamas, a State Department-designated foreign terrorist organization that violently seized power in Gaza in June 2007, declared separate truces to end the fighting. Occasional small clashes continue to occur along the border. Rockets and mortars are still occasionally fired into Israel from Gaza, and the IDF continues to conduct military operations inside Gaza, including airstrikes. The IDF has also declared an exclusion zone inside Gaza along the border with Israel and has taken lethal measures against individuals who enter it. In addition, rockets have been fired recently into the Eilat and Aqaba areas. U.S. citizens in Eilat and southern Israel are advised to ascertain the location of the nearest bomb shelter.

In the past, some rockets have travelled more than 40 km (24 miles) from Gaza and landed as far north as Yavne and Gadera and as far east as Beersheva. As a result of possible IDF military operations in Gaza and the ever-present risk of rocket and mortar attacks into Israel from Gaza, U.S. government personnel travelling in the vicinity of the Gaza Strip border, to include the city of Sderot, require approval from the Embassy's Regional Security Office.

The Department of State urges U.S. citizens to exercise caution when traveling to the West Bank. Palestinian Authority (PA) security forces are now deployed throughout the West Bank, including all major cities. As a result, violence in recent years has decreased markedly throughout the West Bank. Nonetheless, demonstrations and violent incidents can occur without warning. Vehicles have also been the target of rocks, Molotov cocktails and gunfire on West Bank roads. The IDF continues to carry out security operations in the West Bank. Israeli security operations, including incursions into Palestinian population centers, can occur at any time and lead to disturbances and violence. U.S. citizens can be caught in the middle of potentially dangerous situations. Some U.S. citizens involved in demonstrations in the West Bank have sustained serious injuries in confrontations with Israeli settlers and the Israel Defense Forces (IDF). The State Department recommends that U.S. citizens, for their own safety, avoid demonstrations.

During periods of unrest, the Israeli government sometimes closes off access to the West Bank and those areas may be placed under curfew. All persons in areas under curfew should remain indoors to avoid risking arrest or injury. U.S. citizens have been killed, seriously injured, or detained and deported as a result of encounters with IDF operations in Gaza and the West Bank. Travel restrictions may be imposed by Israel with little or no warning. Strict measures have frequently been imposed following terrorist actions, and the movement of Palestinian Americans, both those with residency status in the West Bank or Gaza as well as foreign passport holders, has been severely impeded. Current security-related restrictions on travel by U.S. government employees to the West Bank hinder the ability of consular staff to offer timely assistance to U.S. citizens.

The State Department urges U.S. citizens to remain vigilant while traveling throughout Jerusalem, especially within the commercial and downtown areas of West Jerusalem and the city center. Spontaneous or planned protests within the Old City are possible, especially after Friday prayers. Some of these protests have led to violent clashes. Travelers should exercise caution at religious sites on holy days, Fridays, Saturdays, and Sundays. Isolated street protests and demonstrations can also occur in areas of East Jerusalem, including around Salah Ed-Din Street, Damascus Gate, and the Sheikh Jarrah neighborhood. U.S. government employees are authorized to visit the Old City during daylight hours only except between the hours of 11:00 a.m. and 2:00 p.m. on Fridays. The area of the ramparts on the city wall between Herod’s Gate and Lion’s Gate is off-limits to U.S. Government personnel at all times. The Sherover or Haas Promenade (scenic overlook) located in Armon Hanatziv is open to U.S. government personnel during daylight hours only.

Personal travel in the West Bank for U.S. government personnel and their families is allowed for limited mission-approved purposes in the areas described below. They may travel to Jericho, or to transit through the West Bank using Routes 1 and 90 to reach the Allenby/King Hussein Bridge, or the Dead Sea coast near Ein Gedi and Masada. They may also travel north on Route 90 from the Allenby/King Hussein Bridge to the Sea of Galilee. Use of these routes is approved for transit purposes during daylight hours, with stops permitted only at Qumran National Park off Route 90 by the Dead Sea. Each transit requires prior notification to the Consulate General's security office.

U.S. Government personnel and family members are permitted both official and personal travel on Route 443 between Modi'in and Jerusalem without prior notification, during daylight hours only. All other personal travel in the West Bank, unless specifically authorized for mission-approved purposes, is prohibited.

Israeli authorities remain concerned about the continuing threat of terrorist attacks. U.S. citizens are cautioned that a greater danger may exist around restaurants, businesses, and other places associated with U.S. interests and/or located near U.S. official buildings, such as the U.S. Embassy in Tel Aviv and the U.S. Consulate General in Jerusalem. U.S. citizens are also urged to exercise a high degree of caution and to use common sense when patronizing restaurants, nightclubs, cafes, malls, places of worship, and theaters, especially during peak hours. Large crowds and public gatherings have been targeted by terrorists in the past and should be avoided to the extent practicable. U.S. citizens should take into consideration that public buses, and their respective terminals are "off-limits" to U.S. government personnel. U.S. government personnel have been directed to avoid protests and demonstrations. Personnel have also been urged to maintain a high level of vigilance and situational awareness at all times.

U.S. citizens planning to travel to Israel or the West Bank should read carefully the detailed information concerning entry and exit difficulties in the Country Specific Information sheet at: http://travel.state.gov/travel/cis_pa_tw/cis/cis_1064.html

U.S. citizens in Israel, the West Bank, and the Gaza Strip are strongly encouraged to register with the Consular Sections of the U.S. Embassy in Tel Aviv or the U.S. Consulate General in Jerusalem through the State Department's travel registration website, https://travelregistration.state.gov. Occasional warden messages issued by the Embassy and the Consulate General are e-mailed to registered U.S. citizens and are posted on State Department websites to highlight time-sensitive security concerns.

Current information on travel and security in Israel, the West Bank, and the Gaza Strip may be obtained from the Department of State by calling 1-888-407-4747 within the United States and Canada, or, from overseas, 1-202-501-4444. For additional and more in-depth information about specific aspects of travel to these areas, U.S. citizens should consult: the Country Specific Information for Israel, the West Bank and Gaza; and the Worldwide Caution. These along with other Travel Warnings, Travel Alerts and Country Specific Information are available on the Department's Internet website at http://travel.state.gov. Up-to-date information on security conditions can also be accessed at http://usembassy-israel.org.il or http://jerusalem.usconsulate.gov.

Additionally, U.S. citizens are encouraged to sign up to receive security-related information from the U.S. Embassy in Tel Aviv via email at the following link: http://telaviv.usembassy.gov/consular/acs/index.aspx 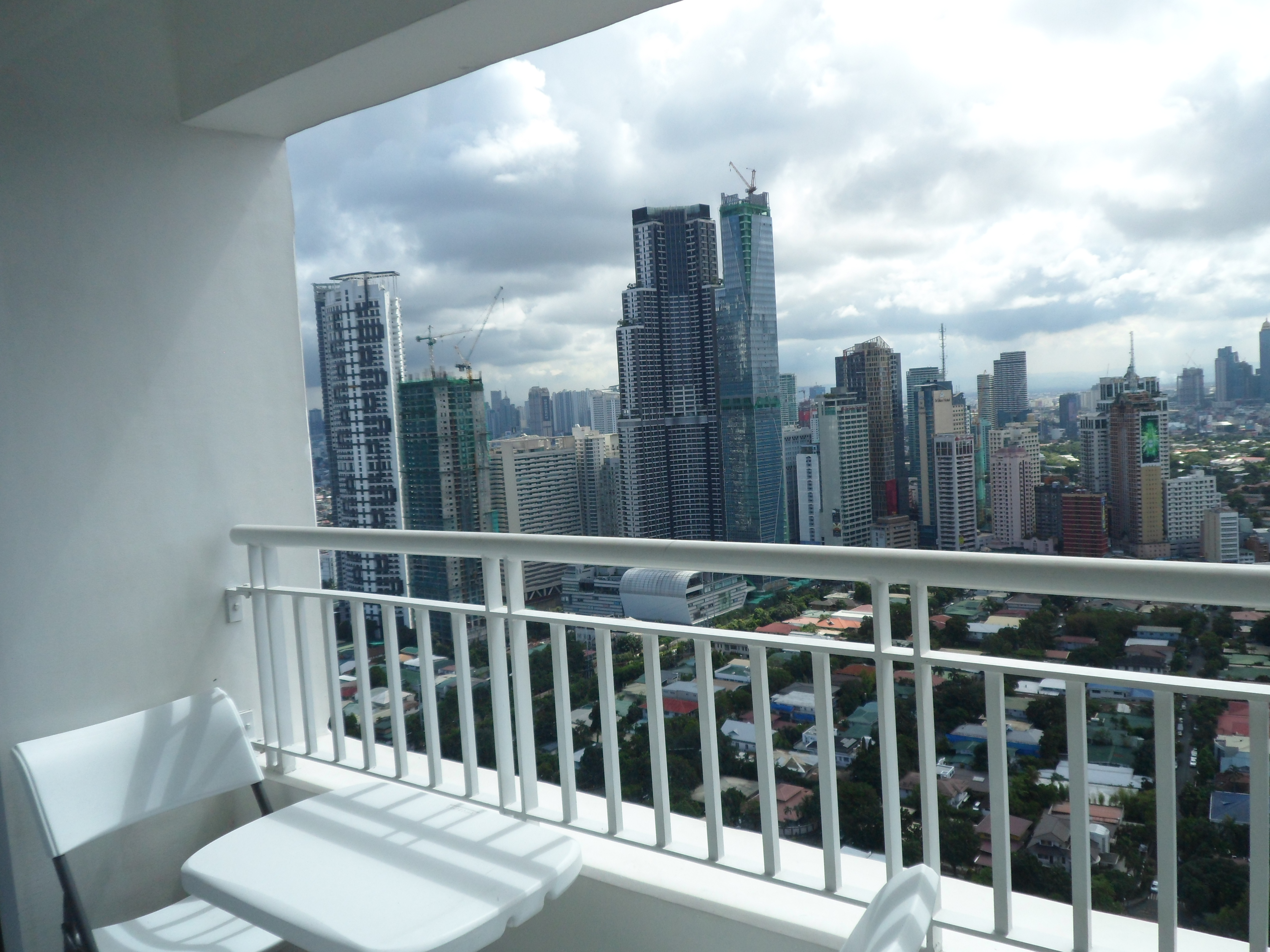 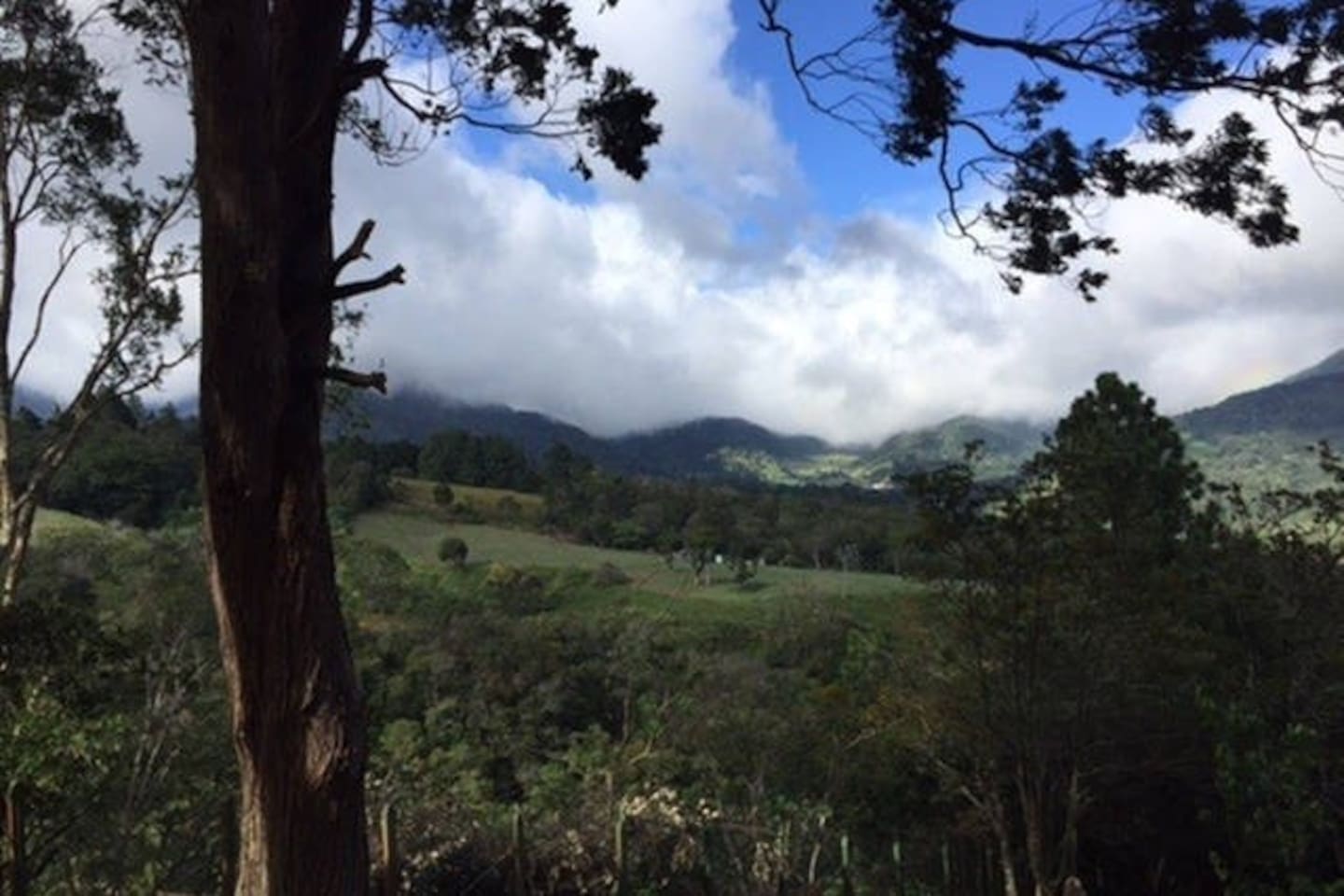