The Department of State warns U.S. citizens to defer travel to Israel, the West Bank and Gaza. Ongoing violence has caused numerous civilian deaths and injuries, including to some American tourists. The potential for further terrorist acts remains high. The situation in Gaza and the West Bank remains extremely volatile with continuing confrontations and clashes.

American citizens in Israel, the West Bank and Gaza should also exercise extreme caution and avoid locations such as restaurants and cafes, shopping areas and malls, pedestrian zones, public buses and bus stops and the areas around them as well as crowds and demonstrations. Roads designed for Israeli settlers including in East Jerusalem have been the site of frequent shooting attacks and roadside explosives, sometimes resulting in death or injury. U.S. Embassy and Consulate employees and their families have been prohibited from using public buses throughout Israel, the West Bank and Gaza. Dual Palestinian American citizens may encounter difficulties departing the West Bank and Gaza during times of Israeli closures in those areas. 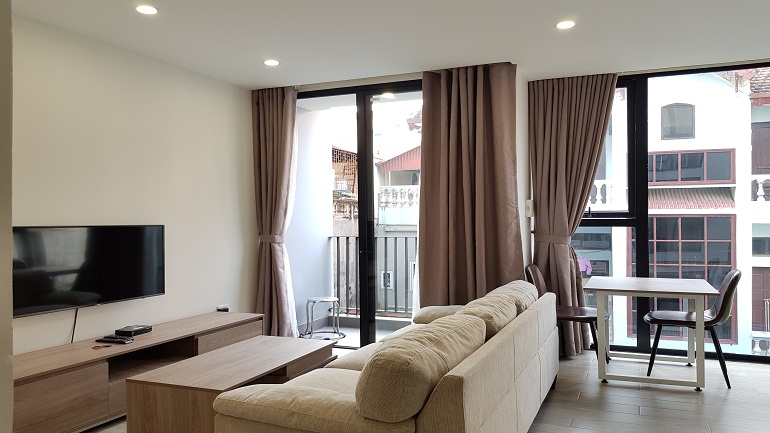