The United States Department of State warns U.S. citizens to evaluate carefully the implications for their security and safety before deciding to travel to Algeria. Although considerably fewer terrorist incidents have taken place in Algeria over the last three years, unpredictable attacks still occur in rural villages, on roadsides and public transport, and at night. The most recent terrorist activity has occurred in rural areas in northern Algeria.

At the height of terrorist violence in Algeria, many commercial airlines cancelled service to and from Algeria. Since then, a number of carriers have resumed service, including one Western airline.

The Department of State strongly recommends that those Americans who travel to Algeria exercise maximum caution and take prudent measures. These include limiting use of regularly scheduled commercial flights and being met and accompanied by pre-arranged local contacts upon arrival and departure at airports. Nighttime and overland travel should be avoided. Visitors to Algiers should stay only in the large, internationally-recognized hotels where security is provided. U.S. citizens should not move anywhere in Algeria unless accompanied by a known Algerian companion. This applies to walking the streets of Algiers and other cities.

U.S. Embassy personnel take all of the precautions mentioned above. In addition, Embassy employees and official visitors are restricted to the Embassy compound or their hotels except as necessary to conduct official business or limited personal business in the capital. All travel by official Americans in Algiers is by armored car with appropriate security. Only official American Embassy employees live in Algiers. No family members are allowed to reside with them there.

U.S. oil companies operating in the desert region south of the Saharan Atlas Mountains have experienced no attacks in over a year. The Algerian government and the companies themselves take stringent security precautions to ensure their safety, including many of the measures described above.

For further information on travel to Algeria, please consult the Department of State's latest Consular Information Sheet on Algeria at http://travel.state.gov.

This replaces the Travel Warning dated May 31, 2001, to reflect the fact that U.S. Embassy personnel no longer use a chartered shuttle for transportation to and from Algeria. 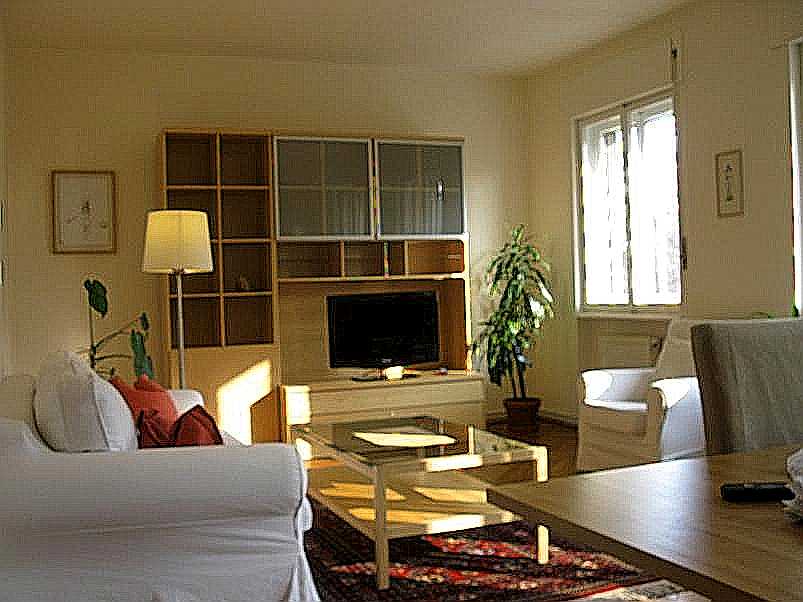 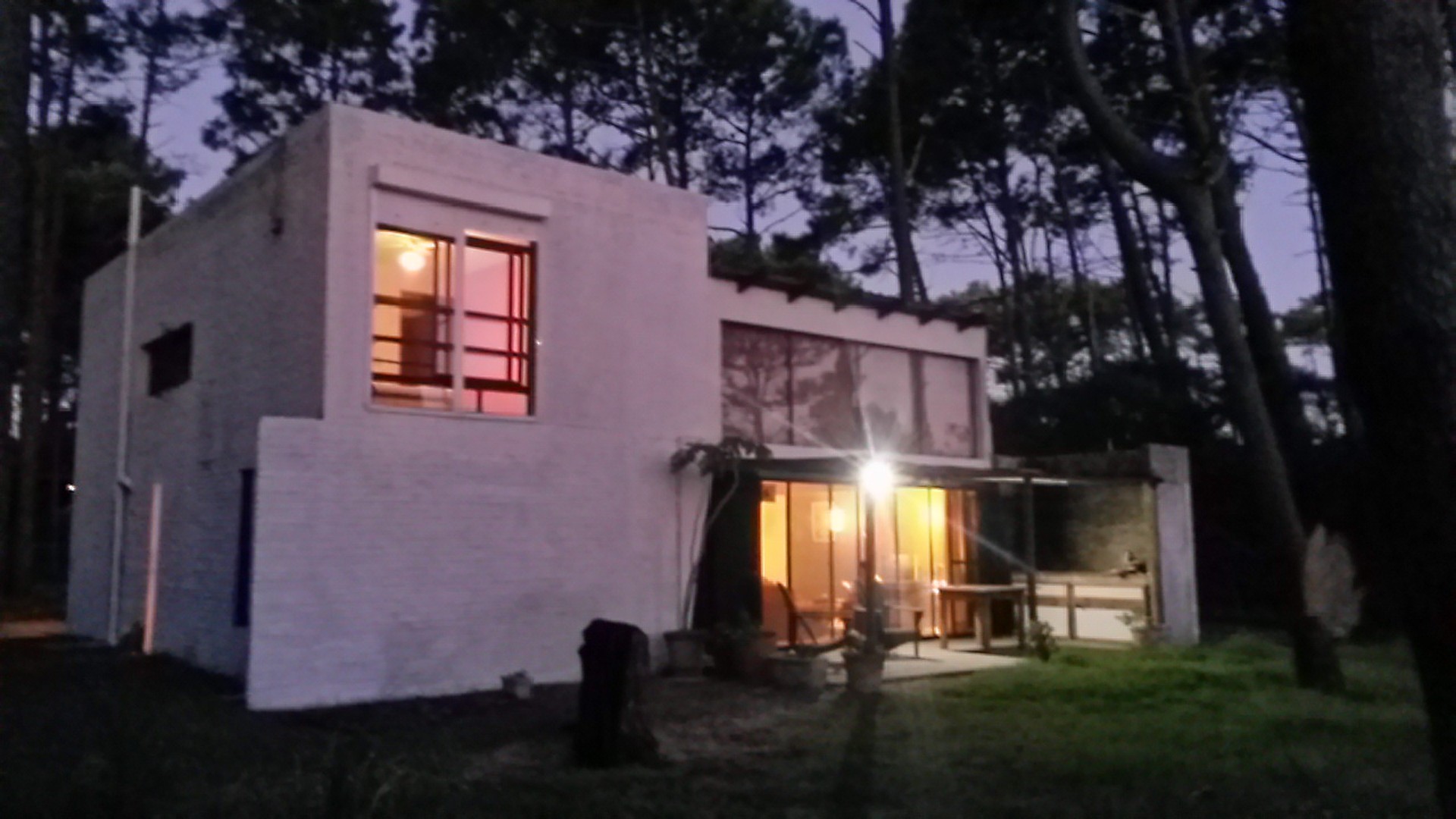 Uruguay House for Rent and for Sale 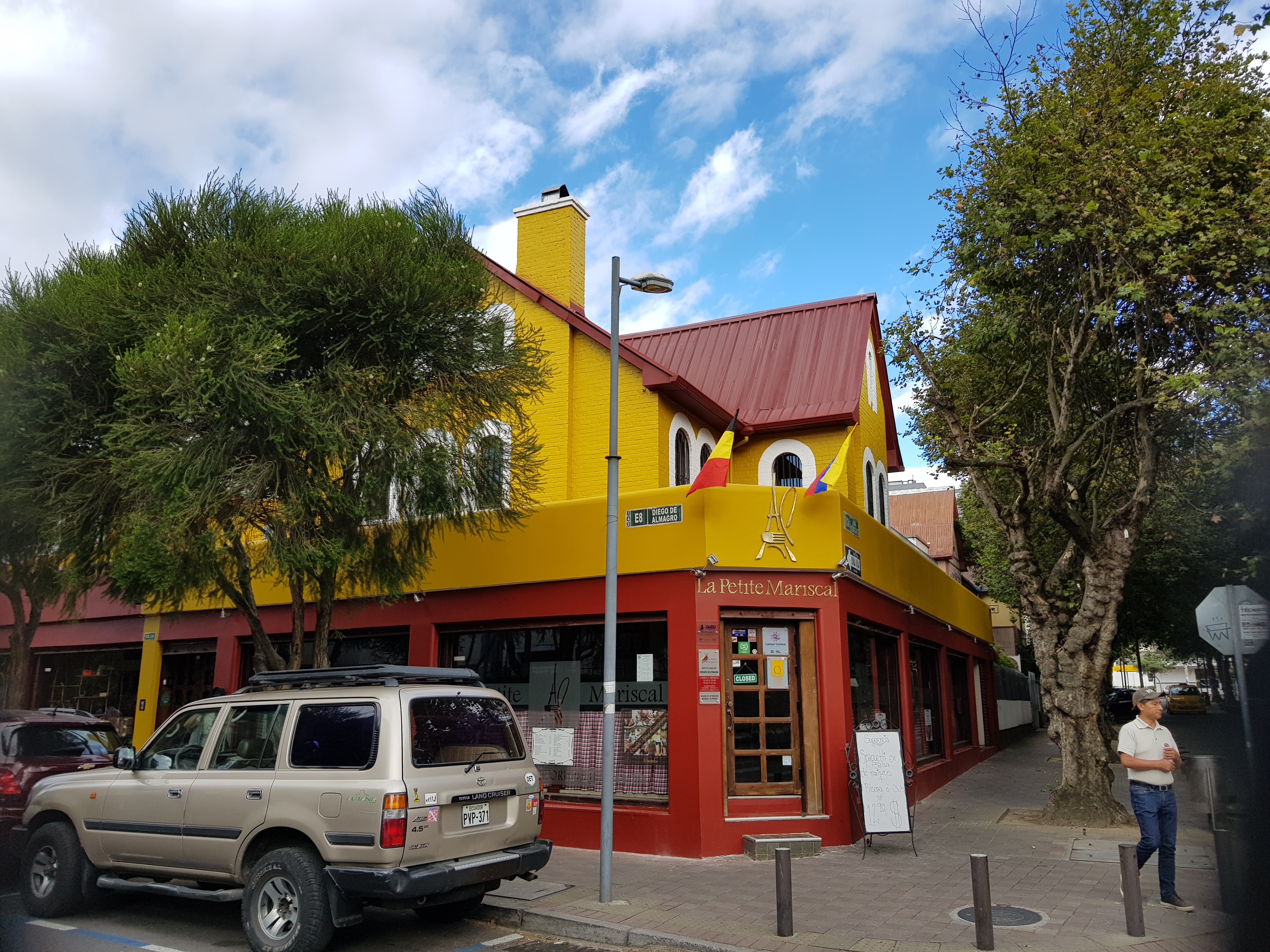