This Travel Warning replaces the Travel Warning dated March 18, 2011, in response to the situation at the Fukushima Daiichi Nuclear Power Plant, the United States Nuclear Regulatory Commission (NRC), the Department of Energy, and other technical experts in the U.S. Government have reviewed the scientific and technical information they have collected from assets in country, as well as what the Government of Japan has disseminated. Consistent with the NRC guidelines that would apply to such a situation in the United States, we are recommending, as a precaution, that U.S. citizens within 50 miles (80 kilometers) of the Fukushima Daiichi Nuclear Power Plant evacuate the area or to take shelter indoors if safe evacuation is not practical.

On March 21, 2011, consistent with NRC guidelines that apply to such a situation in the United States, the U.S. Government is making available Potassium Iodide (KI) as a precautionary measure for United States Government personnel and dependents residing within Nagoya (Aichi Prefecture), Tokyo (Tokyo Capital Region), Yokohama (Kanagawa Prefecture), and the prefectures of Akita, Aomori, Chiba, Fukushima, Gunma, Ibaraki, Iwate, Miyagi, Nagano, Niigata, Saitama, Shizouka, Tochigi, Yamagata, and Yamanashi. The KI should only be consumed after specific instruction from the United States Government. While there is no indication that it will become advisable to take KI, out of an abundance of caution the United States Government is making it available to its personnel and family members to be used only upon direction if a change in circumstances were to warrant. No-one should take KI at this time. In the event of a radiological release, sheltering in place or departing the affected area remain the primary means of protection.

There are numerous factors, including weather, wind direction and speed, as well as the exact status of the reactor problem, that affect the risk of the possibility of lower-level radioactive materials reaching greater distances. Previous notification to U.S. citizens to leave areas within 50 miles of the reactors stands. In the event they cannot evacuate that area, they are advised to seek shelter and remain sheltered. For private U.S. citizens seeking information about KI, we advise you to contact your doctor or employer. Should you need further assistance contact the Department of State by emailing or calling 1-888-407-4747 toll-free in the United States and Canada or, for callers outside the United States and Canada, a regular toll line at 1-202-501-4444.

On March 17, the United States NRC recommends that U.S. citizens who live within 50 miles (80 kilometers) of the Fukushima Daiichi Nuclear Power Plant evacuate the area or take shelter indoors if safe evacuation is not practical. The State Department strongly urges U.S. citizens to defer travel to Japan at this time and those in Japan should consider departing.

On March 16, the State Department authorized the voluntary departure from Japan of eligible family members of U.S. government personnel assigned to the U.S. Embassy in Tokyo, the U.S. Consulate in Nagoya, the Foreign Service Institute Field School in Yokohama and the prefectures of Akita, Aomori, Chiba, Fukushima, Gunma, Ibaraki, Iwate, Miyagi, Nagano, Niigata, Saitama, Shizouka, Tochigi, Yamagata, and Yamanashi. U.S. citizens should defer all travel to the evacuation zone around Fukushima Daiichi Nuclear Power Plant, areas affected by the earthquake and tsunami and tourism and non-essential travel to the rest of Japan at this time.

Commercial flights have resumed at all airports that were closed by the earthquake, except Sendai Airport, and commercial seats are available at the time of this posting. In Tokyo, most public transportation including trains and subways are operating. Many roads have been damaged in the Tokyo area and in northern Japan, particularly in the Miyagi prefecture where government checkpoints have been established on damaged roadways. In Iwate Prefecture, toll road highways are restricted to emergency vehicles only.

The Department of State is working to assist U.S. citizens to depart from affected areas. U.S. citizens in Tokyo should review our Japan Earthquake/Pacific Tsunami webpage for updated departure-related information. Hardships caused by the March 11 earthquake and tsunami continue to cause severe difficulties for people in the areas affected by the disaster. Temporary shortages of water and food supplies may occur in affected areas of Japan due to power and transportation disruptions.

Rolling power outages continue in the Tokyo Metropolitan area and areas in northeast Japan affected by the earthquake and tsunami. The Tokyo Electric Power Company reports that three-hour outages may occur in various regions, including Tokyo. Please monitor the Tokyo Electric Power Company website, and local news media for specific information and schedules for the planned outages. Radio stations in the Tokyo area that have emergency information in English include the U.S. Armed Forces station at 810AM and InterFM (76.1FM).

Strong aftershocks are likely for weeks following a massive earthquake such as this one. The American Red Cross recommends that in the event of aftershocks, persons should move to open spaces away from walls, windows, buildings, and other structures that may collapse, and should be alert to the danger of falling debris. If you are indoors, drop, cover and hold on: if possible, seek cover under a sturdy desk or table, hold on, and protect your eyes by pressing your face against your arm. If there is no table or desk nearby, sit on the floor against an interior wall away from windows, bookcases or tall furniture that could fall on you. Avoid damaged buildings and downed power lines. Great care should be used with matches, lighters, candles, or any open flame due to the possibility of disrupted gas lines.

Due to the continuing possibility of strong aftershocks, Japan remains at risk for further tsunamis. Japanese authorities have issued a warning for people to stay away from low-lying coastal areas. If a tsunami alert is issued by Japanese authorities, evacuate immediately to higher ground. Further information about what you can do if a tsunami occurs can be found at the National Weather Service’s Tsunami Ready website, and the International Tsunami Information Center’s website. Current tsunami alerts can be found at the Japan Meteorological Agency website, and the website of the Pacific Tsunami Warning Center.

U.S. citizens in Japan should contact family and friends in the United States to confirm their well-being at the earliest opportunity. Where internet and telephone services are not available, it may be possible to contact people using SMS (Cell text message) or other forms of social media such as Twitter and Facebook.

For the latest U.S. Government information on the situation in Japan, please go to the Department of State’s Consular Affairs’ website.

Information about nuclear radiation exposure risks can be obtained from the Nuclear Regulatory Commission and from the Centers for Disease Control. 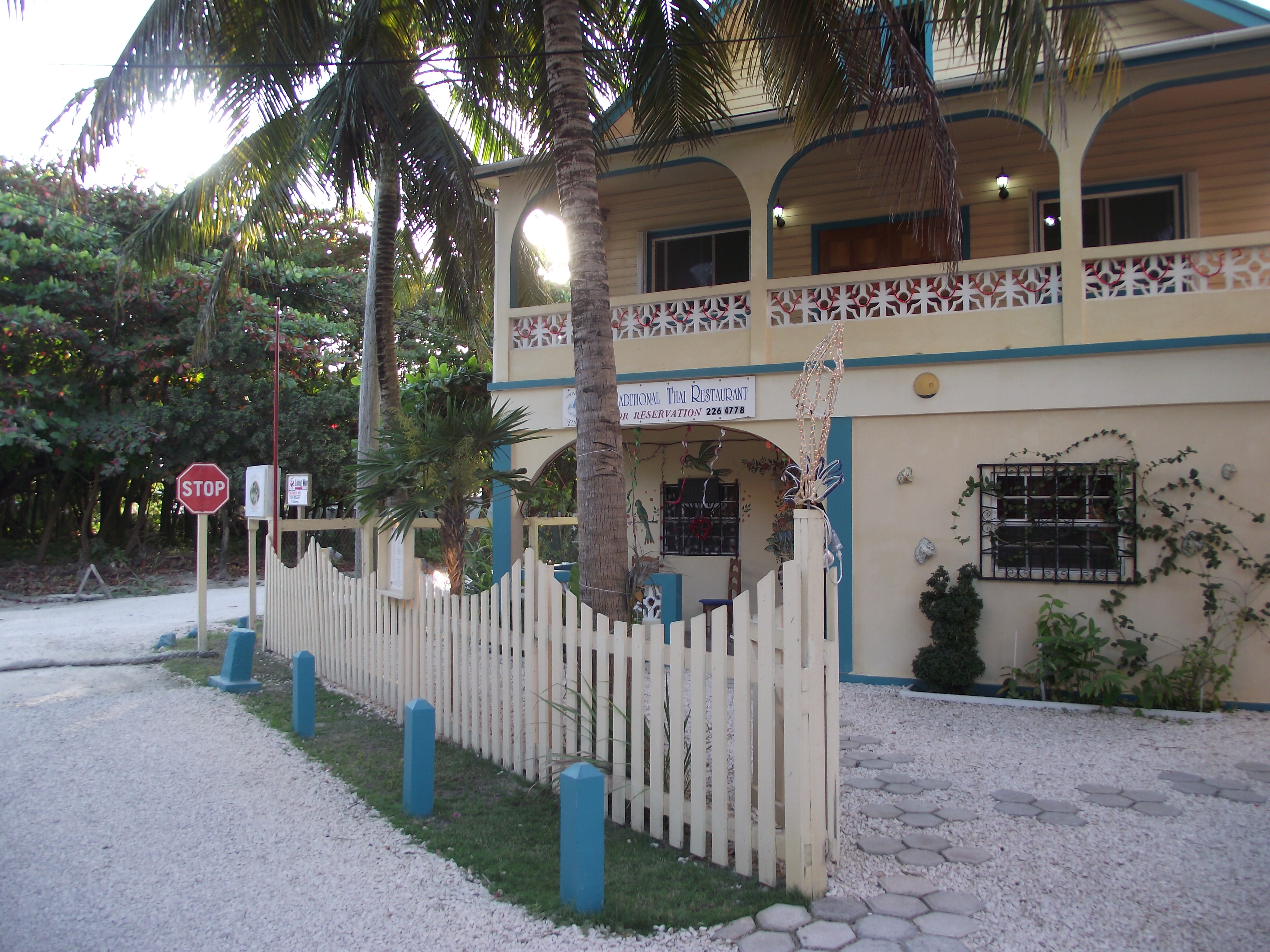 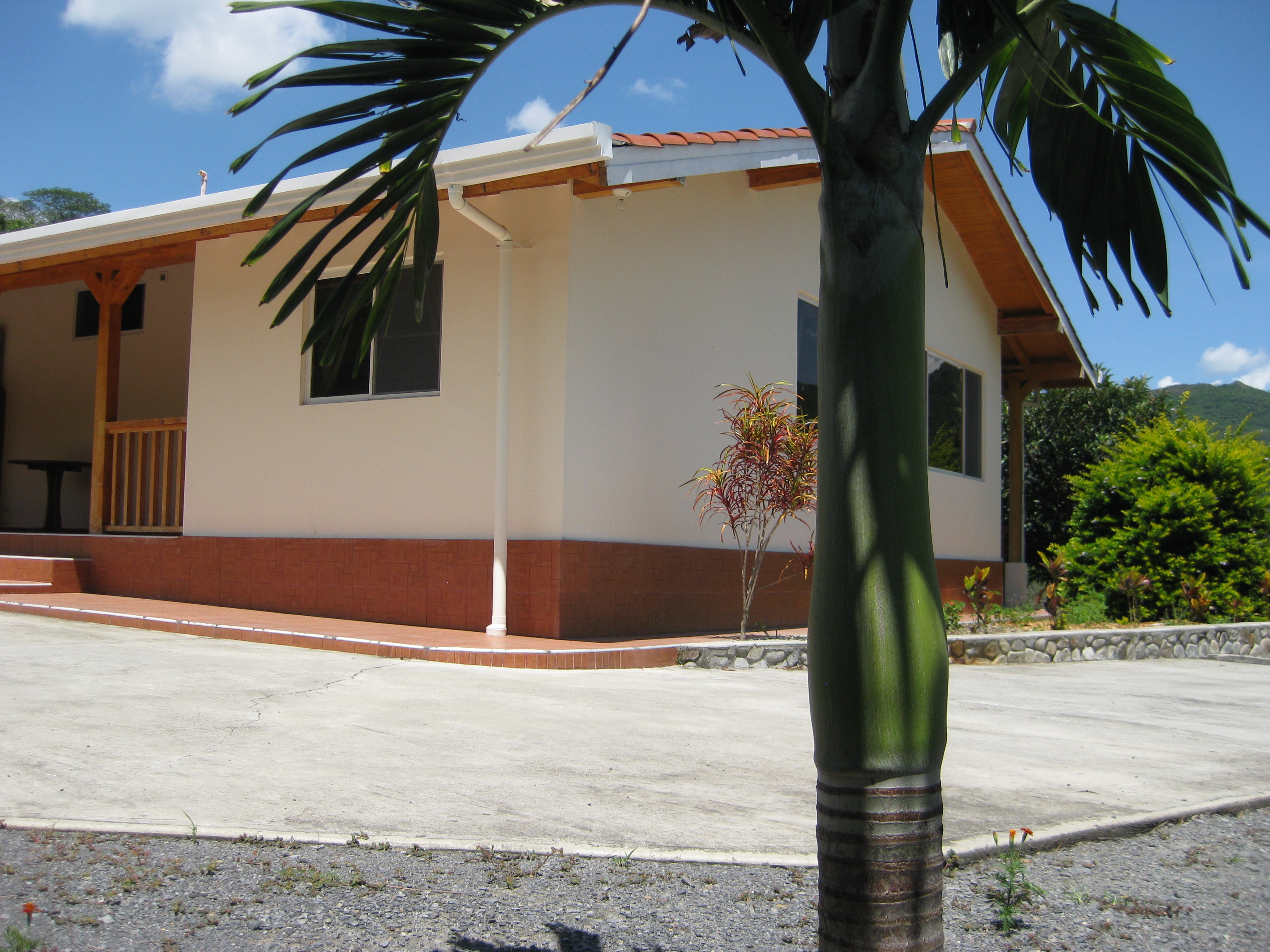 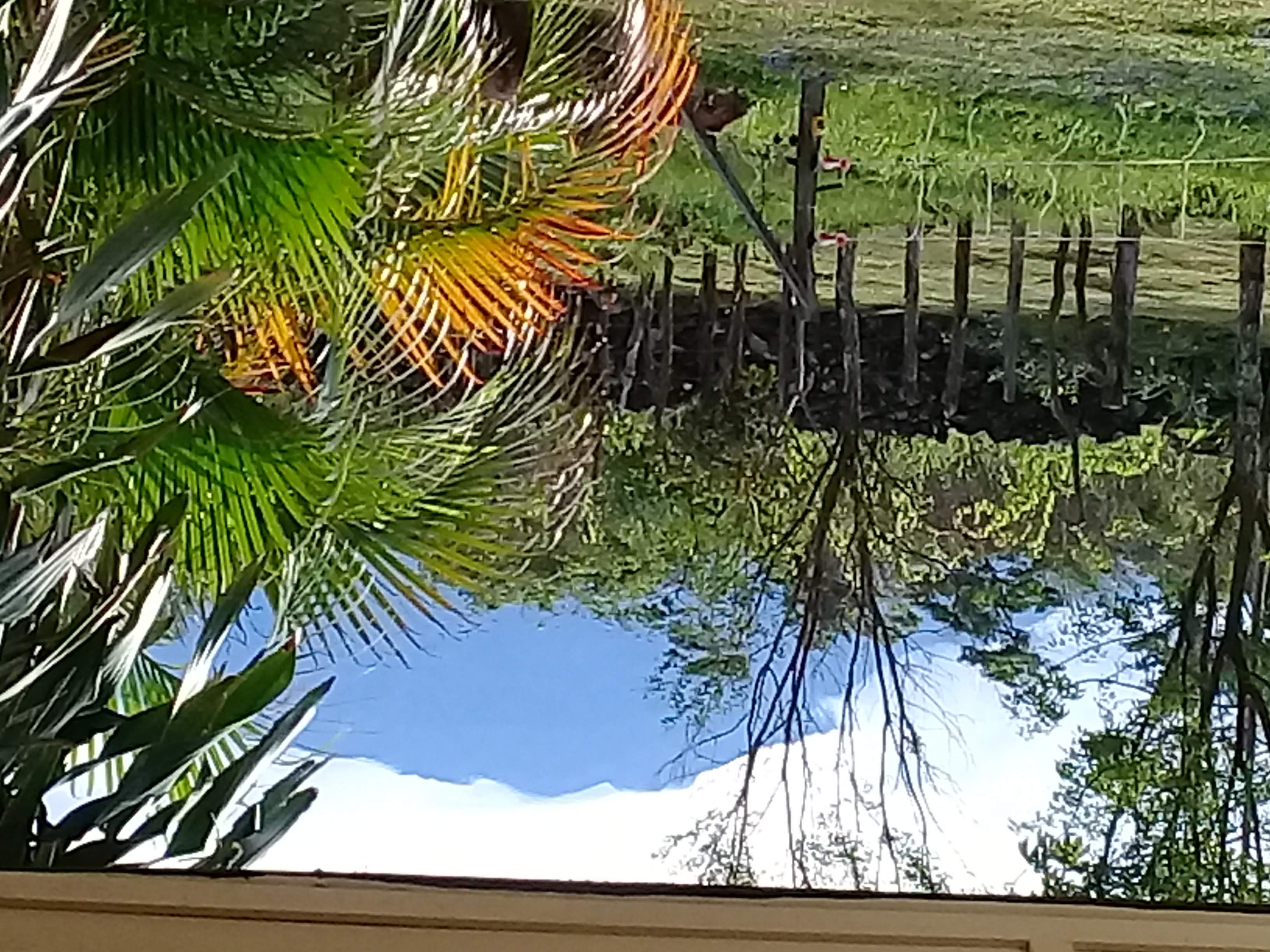