The Department of State warns U.S. citizens of the risks of travel to the Philippines, in particular to the Sulu Archipelago and the island of Mindanao.  This Travel Warning replaces the Travel Warning dated June 14, 2012, and reflects continuing threats in those areas due to terrorist and insurgent activities.

U.S. citizens should continue to defer non-essential travel to the Sulu Archipelago, due to the high threat of kidnapping of international travelers and violence linked to insurgency and terrorism there.

U.S. citizens should continue to exercise extreme caution if traveling to the island of Mindanao in the Southern Philippines.  Throughout Mindanao, criminal groups have clashed sporadically with the Philippine Armed Forces, particularly in rural areas, and terrorist groups have kidnapped international travelers and carried out bombings that have resulted in injuries and deaths. Following the conclusion of a framework agreement between the principal insurgent group in Mindanao and the government, negotiations on a roadmap toward a comprehensive peace agreement are ongoing.  In Cotabato City, and in the Maguindanao and Sultan Kudarat provinces, the government maintains a state of emergency that compels a greater police presence in those areas.

Security and safety conditions in the urban centers of Davao City, General Santos City, and Cagayan de Oro City in Mindanao are generally more controlled.  Nevertheless, U.S. Embassy employees must receive special authorization from Embassy security officials to travel to any location in Mindanao and the Sulu archipelago, including these urban centers.

U.S. citizens traveling to or residing in the Philippines should review the Department of State's Country Specific Information for the Philippines, which contains additional information about conditions throughout the country.

The Department of State remains concerned about the continuing threat of terrorist actions and violence against U.S. citizens and interests throughout the world.  The Department's current message recommending Worldwide Caution reminds U.S. citizens that terrorism can occur anywhere. We encourage all U.S. citizens in the Philippines to enroll with the Department of State's Smart Traveler Enrollment Program or at the U.S. Embassy in Manila.  By enrolling, you can receive the Embassy's most recent security and safety updates during your trip.  Enrolling also ensures that we can reach you, or your designated emergency points of contact, during an emergency.  The U.S. Embassy is located at: 1201 Roxas Boulevard, Manila, Philippines, tel. 63-2-301-2000.  The American Citizens Services (ACS) section's fax number is 63-2-301-2017, and you may reach the ACS Section by email at  The ACS Section's website includes consular information and the most recent messages to the U.S. citizen community in the Philippines.

U.S. citizens traveling in the region are encouraged to stay up to date on conditions across the globe by bookmarking the Bureau of Consular Affairs website, which contains the current Travel Warnings and Travel Alerts as well as the Worldwide Caution.  Follow us on Twitter and become a fan of the Bureau of Consular Affairs page on Facebook as well. You can also download our free Smart Traveler iPhone App to have travel information at your fingertips.  If you don't have internet access, current information on safety and security can also be obtained by calling 1-888-407-4747 toll-free in the United States, or for callers from other countries, a regular toll line at 1-202-501-4444.  These numbers are available from 8:00 a.m. to 8:00 p.m. Eastern Time, Monday through Friday (except U.S. federal holidays). 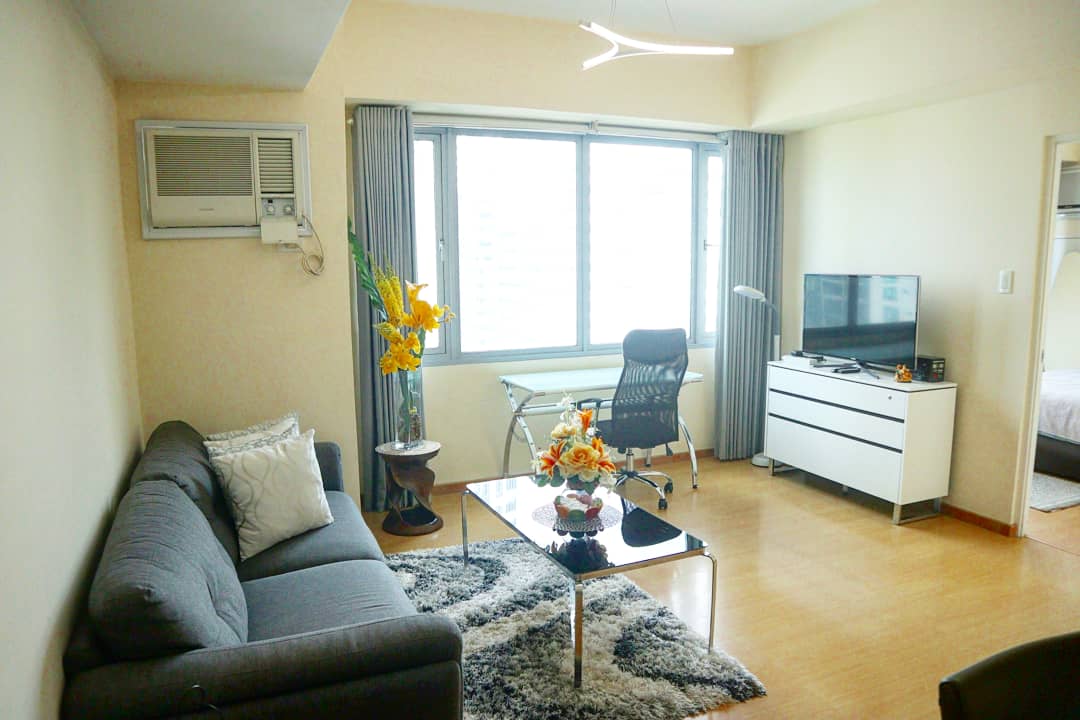