The security environment remains complex in Israel and the West Bank, and U.S. citizens need to be aware of the continuing risks of travel to these areas, particularly to areas described in this Travel Warning, where there are heightened tensions and security risks. The Department of State strongly warns U.S. citizens against travel to the Gaza Strip. Furthermore, it cautions them that, with the exception of Jericho and Bethlehem, personal travel to the West Bank by U.S. government employees is prohibited. This replaces the Travel Warning issued December 20, 2012, to update information on the general security environment.

Over three million foreign citizens, including hundreds of thousands of U.S. citizens, safely visit Israel and the West Bank each year for study, tourism, and business. The Government of Israel and the Palestinian Authority make considerable efforts to protect U.S. citizens and othervisitors to major tourist destinations. Nonetheless, U.S. citizens should also take into consideration that U.S. government personnel are not permitted to use public buses due to past attacks on public transportation and that U.S. government personnel must notify the Embassy's Regional Security Officer before traveling in the areas surrounding Gaza and south of Beersheva, as well as to the Golan Heights. Furthermore, U.S. government personnel are restricted from conducting personal travel to most parts of the West Bank.

Personal safety conditions in major metropolitan areas, including Tel Aviv and Haifa and their surrounding regions, are comparable to or better than those in other major global cities. Tourists, students, and businesspeople from around the world are welcome. Visitors should observe appropriate personal security practices to reduce their vulnerability to crime, particularly late at night or in isolated or economically depressed areas, including in the countryside. Visitors are advised to avoid large gatherings or demonstrations and keep current with local news, which is available through numerous English language sources.

U.S. citizen employees of the U.S. Embassy and Consulate General and their families are prohibited from using public buses and their associated terminals and bus stops throughout the country. On November 21, 2012, a bomb exploded on a public bus in downtown Tel Aviv, causing several injuries. Additionally, between November 15 and 20, 2012, long-range rockets launched from Gaza reached as far north as Tel Aviv. In light of the threat of rocket or missile attacks, visitors and U.S. citizens living in Israel should also familiarize themselves with the location of the nearest bomb shelter (often referred to as a secure or protected room). Since the early 1990s, the Government of Israel has required that all new homes and buildings include a designated shelter. Visitors should seek information on shelters from hotel staff or building managers. Additionally, the government of Israel has had a long-standing policy of issuing gas masks to its citizens and is currently in the process of issuing replacement masks, an initiative that began in 2010. Visitors and foreign residents in Israel are not issued masks and must individually procure them, if desired. For further emergency preparedness guidance, please visit the website of the Government of Israel's Home Front Command, which provides information on how to choose a secure space in a home or apartment as well as includes a page listing the types of protective kits (gas masks) issued by the government of Israel to its citizens.

Travelers to areas of Israel in the vicinity of the Gaza Strip should be aware of the risks presented by small arms fire, anti-tank weapons, rockets, and mortars launched from inside Gaza toward Israeli cities and towns. These attacks can come with little warning. Some rockets have traveled more than 40 km (24 miles) from Gaza and landed as far north as Yavne and Gadera and as far east as Beersheva. Gunfire, rocket, and mortar attacks in the regions bordering Gaza have been a regular occurrence. Visitors to these areas should remain aware of their surroundings and of the location of bomb shelters and should take note of announcements and guidance provided by the Home Front Command.

Travelers should also be aware of the heightened state of alert maintained by Israeli authorities along Israel's border with Egypt since an August 18, 2011, terrorist attack that killed eight and injured nearly 40 people along Route 12, north of Eilat. There have been subsequent cross-border incidents from Egypt including rocket attacks and ground incursions, such as an attack that took place on August 5, 2012.

Due to the threats in these areas, U.S. government personnel must notify the Embassy's Regional Security Office in advance if they plan to visit the vicinity of the Gaza Strip or south of Beersheva. Added security measures, such as the use of armored vehicles, are commonly used for such travel. U.S. citizens considering travel overland into Egypt from Israel should review the Department of State's Country Specific Information for Egypt.

Rocket attacks into Israel from Lebanon have occurred without warning along the Israeli-Lebanese border. Tensions have increased along portions of the Disengagement Zone with Syria in the Golan Heights as a result of the internal conflict occurring in that country. Sporadic gunfire has occurred along the border region. There have been several incidents of mortar shells and light arms fire impacting on the Israeli-controlled side of the zone as a result of spillover from the fighting in Syria. Travelers should be aware that cross-border gunfire could occur without warning. Furthermore, there are active land mines in areas of the Golan Heights, so visitors should walk only on established roads or trails. Due to the sporadic, unpredictable nature of the Syrian conflict in these areas, U.S. government personnel must notify the Embassy's Regional Security Office in advance if they plan to visit the Golan Heights.

U.S. citizens should be aware of the possibility of isolated street protests, particularly within the Old City and areas around Salah Ed-Din Street, Damascus Gate, Silwan, and the Sheikh Jarrah neighborhood. Travelers should exercise caution at religious sites on holy days, Fridays, Saturdays, and Sundays. U.S. government employees are prohibited from entering the Old City on Fridays during the month of Ramadan due to congestion and security-related access restrictions.

U.S. government employees are also prohibited from transiting Independence Park in central Jerusalem during the hours of darkness due to reports of criminal activity.

In October 2012, a tour bus operating on an established route within East Jerusalem was the target of a stone-throwing attack that resulted in injury to a U.S. citizen tourist. Such attacks, however, are not common in the city of Jerusalem.

In mid-November 2012, long-range rockets launched from Gaza in the direction of Jerusalem reached as far as the outskirts of Bethlehem.

The Department of State strongly urges U.S. citizens to avoid all travel to the Gaza Strip,which is under the control of Hamas, a foreign terrorist organization. U.S. citizens in Gaza are advised to depart immediately. The security environment within Gaza, including its border with Egypt and its seacoast, is dangerous and volatile. Exchanges of fire between the Israel Defense Forces and militant groups in Gaza take place regularly, and civilians have been caught in the crossfire in the past. Although the Rafah crossing between Gaza and Egypt allows for some passenger travel, prior coordination with local authorities -- which couldtake days or weeks to process -- is generally required, and crossing points may be closed for days or weeks. Travelers who enter the Gaza Strip through the Rafah crossing must also exit through the Rafah crossing, and those entering the Gaza Strip may not be able to depart at a time of their choosing. Because U.S. citizen employees of the U.S. government are not allowed to enter the Gaza Strip or have contact with Hamas, the ability of consular staff to offer timely assistance to U.S. citizens is extremely limited.

Some U.S. citizens holding Israeli nationality, possessing a Palestinian identity card, or of Arab or Muslim origin have experienced significant difficulties in entering or exiting Israel or the West Bank. Such U.S. citizens planning to travel to Israel, the West Bank, or Gaza should consult the detailed information concerning entry and exit difficulties in the Country Specific Information.

Contact the Consular Section of the U.S. Embassy for information and assistance in Israel, the Golan Heights, and ports of entry at Ben Gurion Airport, Haifa Port, the northern (Jordan River/Sheikh Hussein) and southern (Arava) border crossings connecting Israel and Jordan, and the border crossings between Israel and Egypt. An embassy officer can be contacted at (972) (3) 519-7575 from Monday through Friday during working hours. The after-hours emergency number is (972) (3) 519-7551.

Contact the Consular Section of the U.S. Consulate General in Jerusalem for information and assistance in Jerusalem, the West Bank, the Gaza Strip, and the Allenby/King Hussein Bridge crossing between the West Bank and Jordan, at (972) (2) 630-4000 from Monday through Friday during working hours. The after-hours emergency number is (972) (2) 622-7250.

Current information on travel and security in Israel, the West Bank, and the Gaza Strip may be obtained from the Department of State by calling 1-888-407-4747 within the United States and Canada, or, from overseas, 1-202-501-4444. For additional and more in-depth information about specific aspects of travel to these areas, travelers should consult the Country Specific Information for Israel, the West Bank and Gaza and the Worldwide Caution. Travelers transiting or visiting Jordan and Egypt during their trip to Israel should also consult their respective Travel Warnings, Travel Alerts and Country Specific Information, all of which are available on the Department of State's Consular Affairs website. 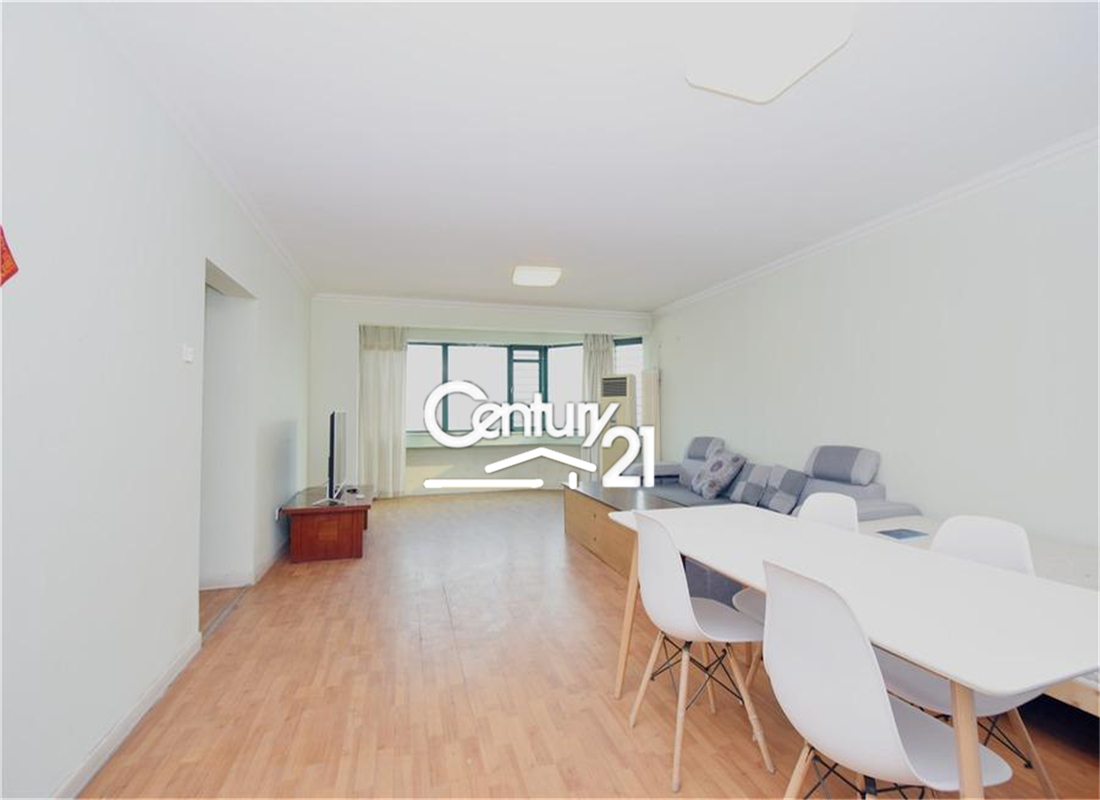 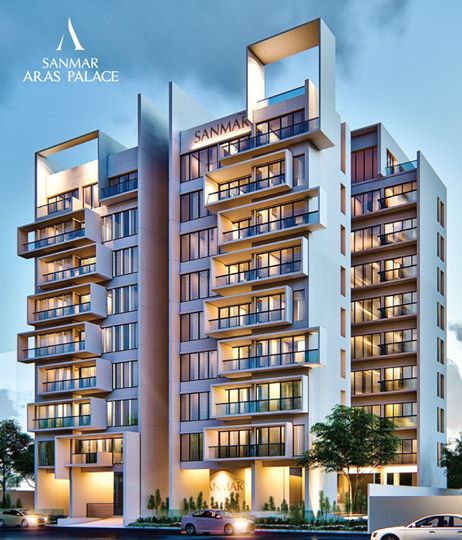 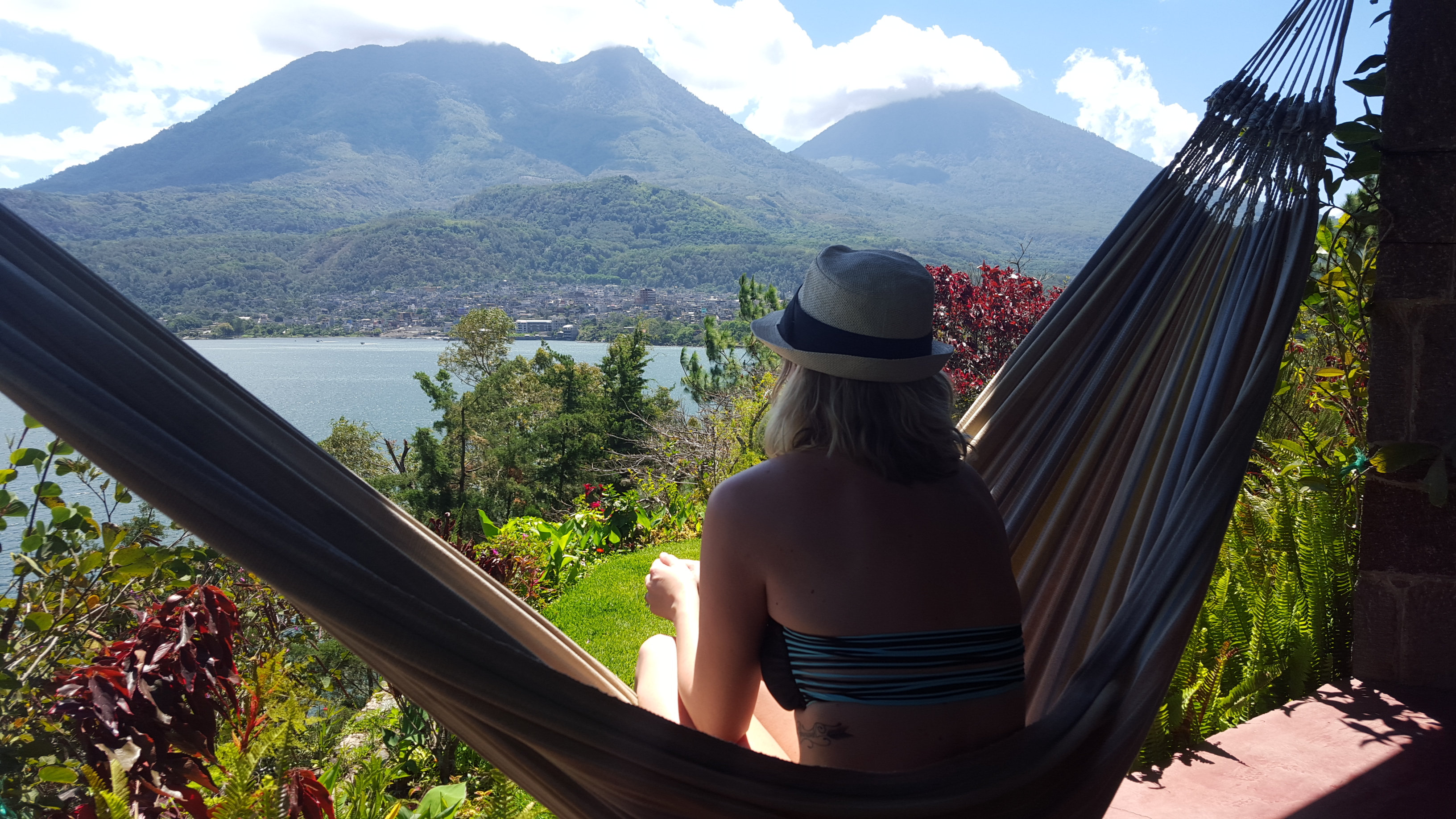