MEDICAL CARE: The Olympics are the first large-scale event to be held in Sochi and medical capacity and infrastructure in the region are untested for handling the volume of visitors expected for the Olympics. Medical care in many Russian localities differs substantially from Western standards due to differing practices and approaches to primary care. Travelers should consider purchasing private medical evacuation and/or repatriation insurance.

TERRORISM: Large-scale public events such as the Olympics present an attractive target for terrorists, and the U.S. government continues to monitor reported threats of potential terrorist attacks in Sochi or in Russia in general. Acts of terrorism, including bombings and hostage takings, continue to occur in Russia, particularly in the North Caucasus region. Between October 15 and December 30, 2013, there were three suicide bombings targeting public transportation in the city of Volgograd (600 miles from Sochi), two of which occurred within the same 24-hour period. In early January 2014, media reports emerged about the possible presence of so-called “black widow” suicide bombers in Sochi. These reports have not been corroborated, and the U.S. government continues to seek further information. Other bombings over the past 10-15 years occurred at Russian government buildings, airports, hotels, tourist sites, markets, entertainment venues, schools, and residential complexes. There have also been large-scale attacks on public transportation including subways, buses, trains, and scheduled commercial flights, in the same time period.

In July 2013, Doku Umarov, the head of the Caucasus Emirate (an organization the United States designated as a terrorist organization in 2010, and known in Russian as the Imirat Kavkaz or IK) released a video message rescinding prior directions not to attack civilians and calling for attacks on the Winter Olympics in Sochi. The Caucasus Emirate is responsible for many of the aforementioned attacks. The group has targeted civilians, as indirect supporters of the government, including through attacks on a ski resort, metro system, high-speed rail, airport, and a theater. Westerners have not specifically been targeted, but are viewed by IK as complicit in the Russian government's efforts to control the North Caucasus region. In January 2014, another video was released by a radical Islamist group claiming responsibility for the Volgograd bombings and promising “a present for tourists” in connection with the Olympic Games in Sochi.

Travelers to Sochi should expect increased police presence and enhanced security measures in and around the Olympic venues. There is no indication of a specific threat to U.S. institutions or citizens, but U.S. citizens should be aware of their personal surroundings and follow good security practices. U.S. citizens are urged to remain vigilant and exercise good judgment and discretion when using any form of public transportation. When traveling, U.S. citizens may wish to provide a friend, family member, or coworker a copy of their itinerary.

The U.S. Embassy will continue to monitor the security situation in Sochi throughout the Olympics. In the event the U.S. government receives information of any specific and credible threat, the Department of State will immediately provide information to the public. Information about potential threats to safety and security can be found on the Embassy’s website and the Department of State’s travel website. Individuals who have enrolled in STEP will receive this information directly via email.

CRIME: U.S. citizens planning to attend the Games in Sochi should remain alert regarding their personal security at all times. Criminal activity in Sochi is similar to other cities of comparable size. However, major events such as the Olympic Games are a prime opportunity for criminal elements to target tourists. Travelers should avoid carrying large amounts of money or other valuables. Since cash may be the only accepted form of payment outside Olympic venues, consider keeping money in a hotel safe or dividing money and placing it in several different locations on your person. Purses, wallets, cell phones, and electronics should be secured while traveling on buses, trains, or other forms of public transportation. Travelers should only use marked taxi services and prearrange transportation through hotel concierge or other reputable services whenever possible. Photocopies of passports, visas, credit cards, and other important documents should be kept in a secure location so proper notifications can be made if original documents are lost or stolen.

PUBLIC DEMONSTRATIONS: U.S. citizens should avoid large crowds in areas that lack enhanced security measures. Use caution in any areas where protests, demonstrations, or other public disturbances are taking place. Demonstrations intended to be peaceful can develop quickly and unpredictably, sometimes turning violent.

On January 10, Vice Prime Minister Dmitriy Kozak announced that the Sochi authorities have determined that the village of Khost, located seven miles from the Olympic venues, will be the designated area for political demonstrations during the Winter Olympics. Demonstrations must be unrelated to the Olympics and the organizers must receive permission prior to the event from the regional authorities of the Ministry of Interior and the Federal Security Service (FSB). It is also worth noting that the International Olympic Committee (IOC) Charter states “no kind of demonstration or political, religious or racial propaganda is permitted in any Olympic sites, venues or other areas.”

LESBIAN, GAY, BISEXUAL, AND TRANSGENDER (LGBT) ISSUES: In June 2013, Russia’s State Duma passed a law banning the “propaganda of nontraditional sexual relations” to minors. The U.S. government understands that this law applies to both Russian citizens and foreigners in Russia. Russian citizens found guilty of violating the law could face a fine of up to 100,000 rubles ($3,100). Foreign citizens face similar fines, up to 14 days in jail, and deportation. The law makes it a crime to promote LGBT equality in public, but lacks concrete legal definitions for key terms. Russian authorities have indicated a broad interpretation of what constitutes “LGBT propaganda,” and provided vague guidance as to which actions will be interpreted by authorities as “LGBT propaganda.” LGBT travelers should review the State Department’s LGBT Travel Information page.

LODGING: There may be shortages of hotel rooms during the Olympics. While some hotels are under construction, visitors are urged to book rooms well in advance. Advertised rates for standard rooms are currently $750-1,000 per night. Now is the time to determine where you will stay and make your arrangements.

AMERICAN CITIZENS SERVICES: The U.S. Embassy’s American Citizens Services (ACS) unit will have an office in Sochi during the Olympic and Paralympic Games to provide a range of services to U.S. citizens in need. U.S. citizens who need assistance should contact U.S. Embassy Moscow’s ACS unit during business hours, Monday to Friday from 9:00 a.m. to 6:00 p.m., by phone at +7-495-728-5577 or by email at If you are a U.S. citizen with an emergency outside of business hours, please call the Embassy’s after-hours ACS hotline at +7-495-728-5000.

We strongly recommend that U.S. citizens traveling to or residing in Russia enroll in the Department of State’s Smart Traveler Enrollment Program (STEP) at https://step.state.gov/step. STEP enrollment allows you to receive the Department’s safety and security updates, and makes it easier for the nearest U.S. embassy or U.S. consulate to contact you in an emergency. If you do not have Internet access, enroll directly with the nearest U.S. embassy or consulate.

Regularly monitor the State Department’s website at http://travel.state.gov, where you can find current Travel Warnings, Travel Alerts, and the Worldwide Caution, and read the Country Specific Information for the Russian Federation. For additional information, refer to “A Safe Trip Abroad” on the State Department’s website. Current information on safety and security can also be obtained by calling 1-888-407-4747 toll-free from within the United States and Canada, or 1-202-501-4444 from other countries. These numbers are available from 8:00 a.m. to 8:00 p.m. Eastern Time, Monday through Friday (except U.S. federal holidays). Follow us on Twitter and on Facebook. 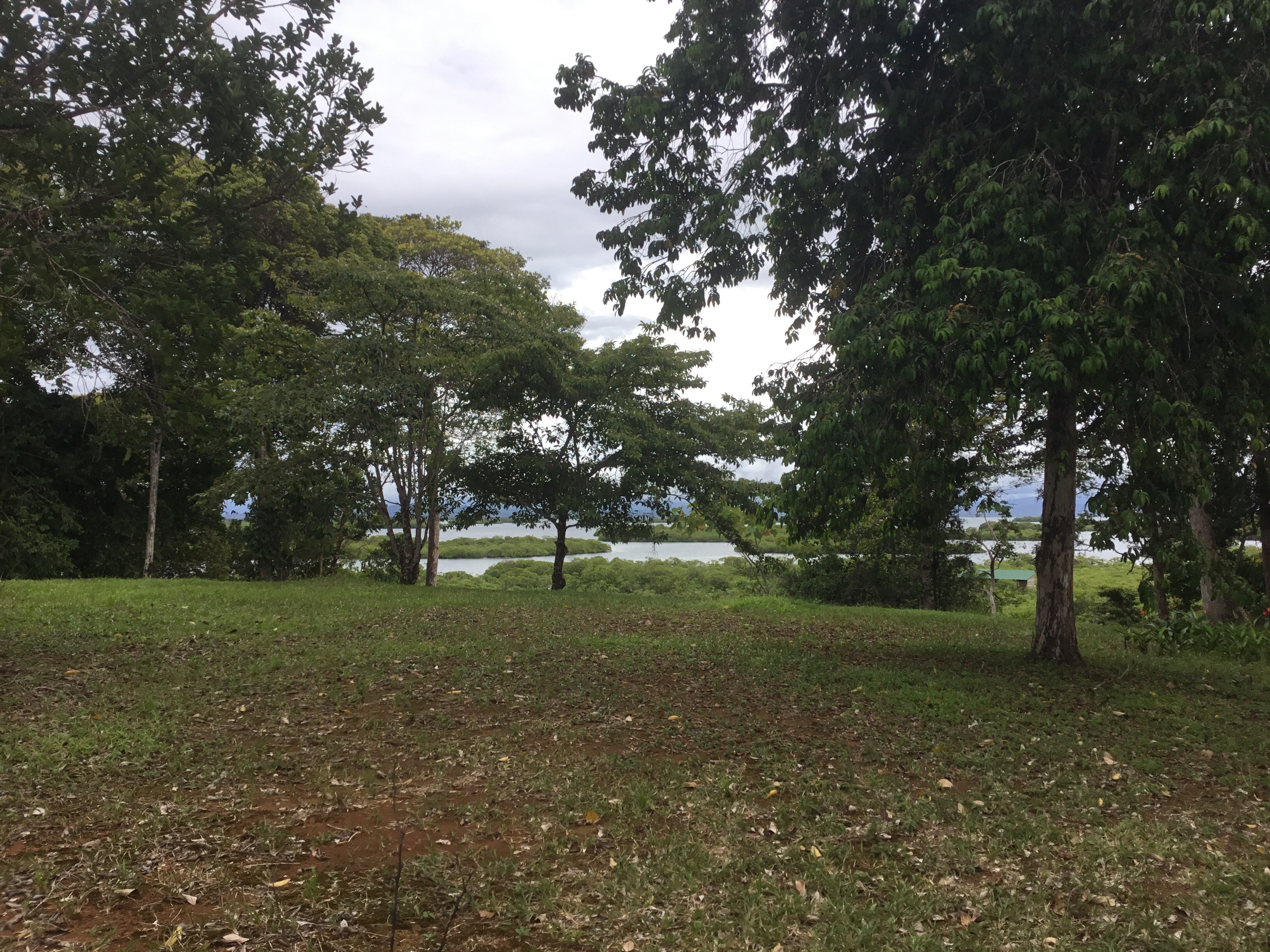 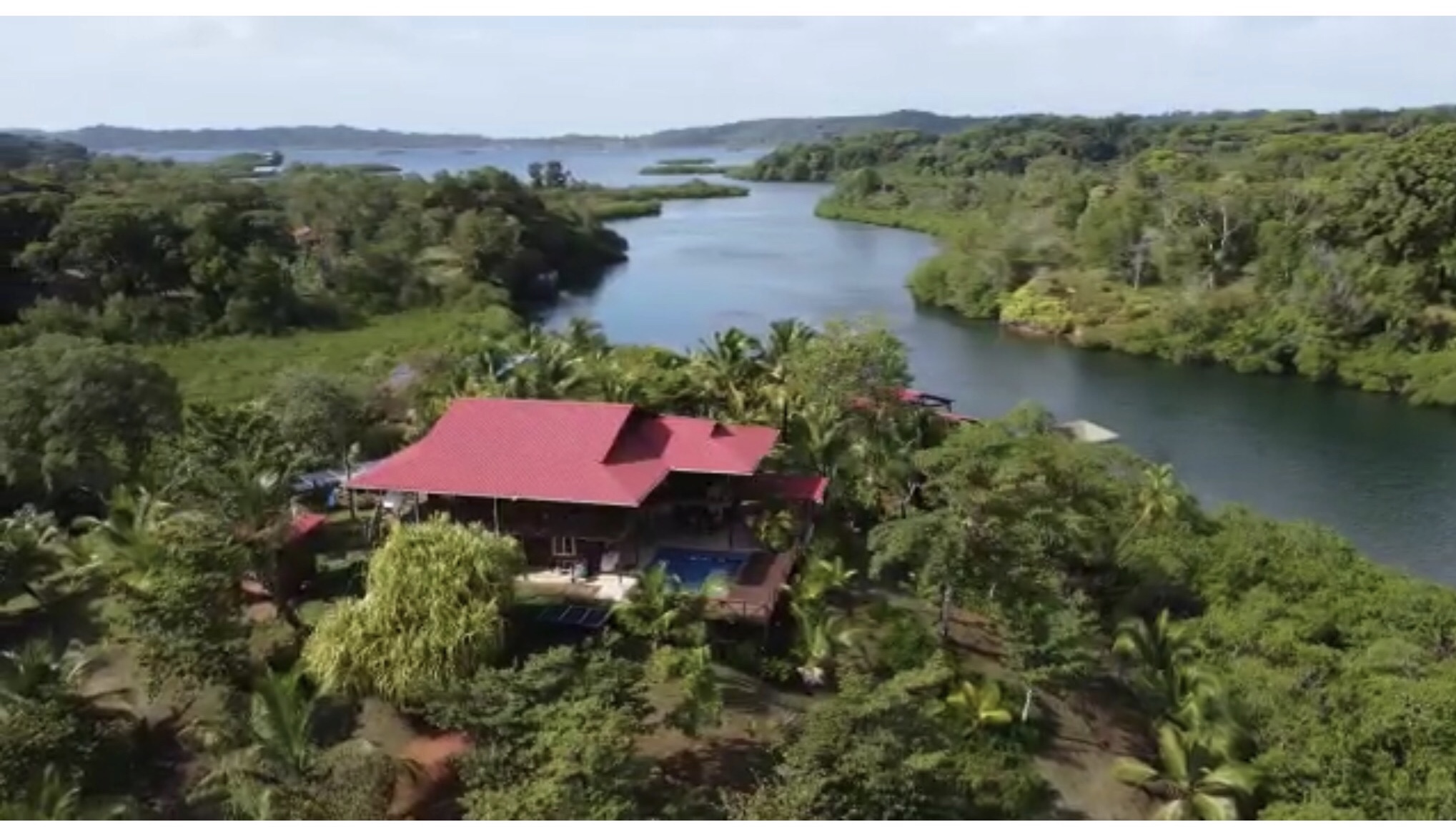 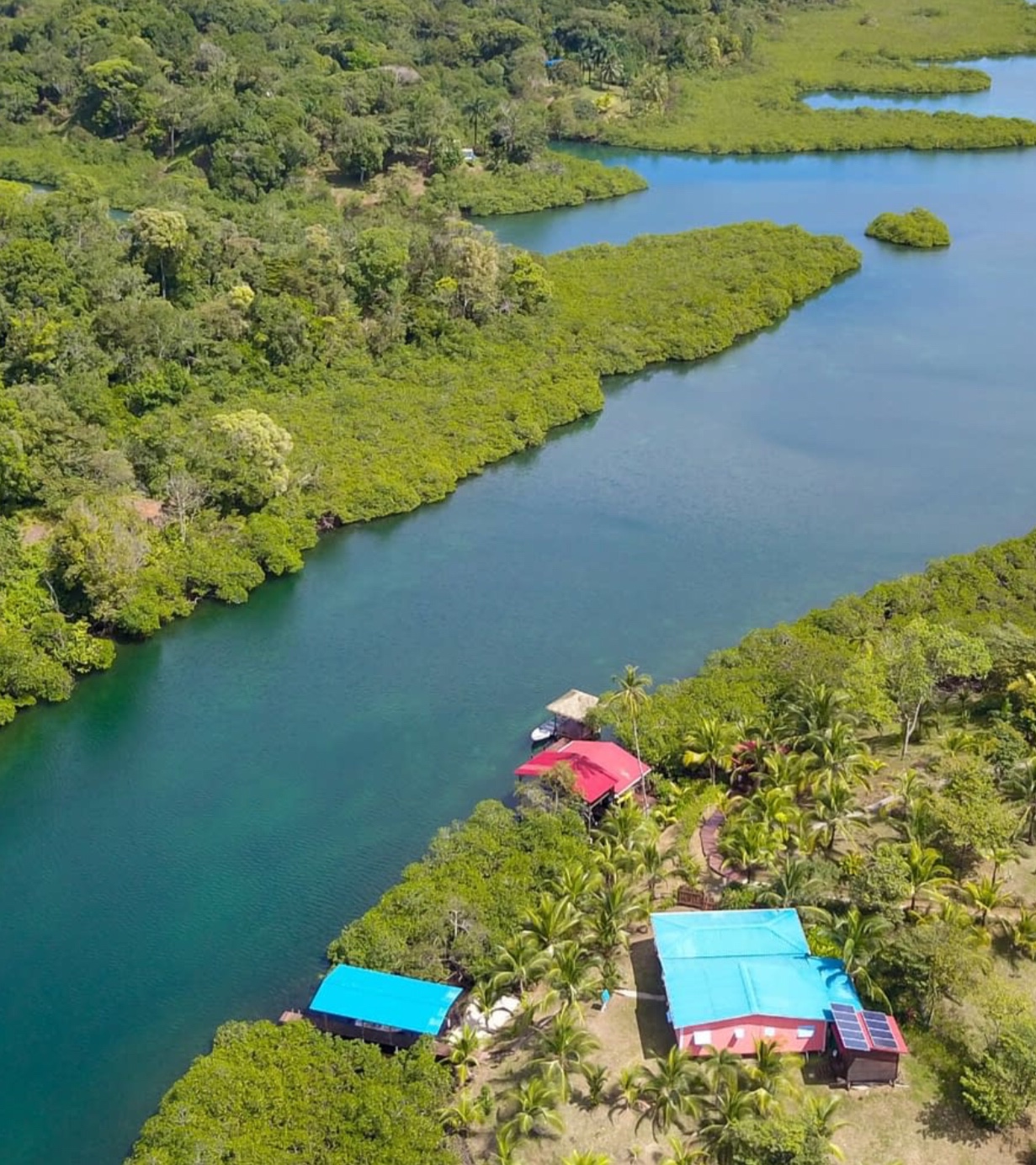