The Department of State continues to warn U.S. citizens against travel to the Kabylie region and remote areas of southern and eastern Algeria. This replaces the Travel Warning for Algeria dated February 24, 2015, to update information on the current security situation in Algeria.

The Department of State urges U.S. citizens who travel to Algeria to evaluate carefully the risks to their personal safety. There is a high threat of terrorism and kidnappings in Algeria, as noted in the Department of State's most recent Worldwide Caution. Although the major cities are heavily policed, attacks are still possible. The majority of terrorist attacks, including bombings, false roadblocks, kidnappings, and ambushes occur in the mountainous areas to the east of Algiers (Kabylie region and eastern wilayas) and in the expansive Saharan desert regions of the south and southeast.

Although most attacks are directed towards Algerian military or police, in September 2014, the ISIL-affiliated Jund al- Khilafah (Soldiers of the Caliphate) abducted and beheaded a French citizen in the Kabylie region. In January 2013, an Al-Qaeda-linked organization, “Those Who Sign in Blood,” attacked a gas production facility near In Amenas, Algeria, near the Libyan border, holding foreign and Algerian workers hostage for four days with dozens killed, including three U.S. citizens. In addition to these attacks, there have been kidnappings for ransom by terrorist groups operating in the trans-Sahara region. Terrorist groups, including Al-Murabitoun, Al-Qaeda in the Islamic Maghreb (AQIM), the Movement for Unity and Jihad in West Africa (MUJAO), and various self-proclaimed ISIL affiliates remain active in the region. There are also extremists along the Algeria/Tunisia border in the Chaambi mountains area, south of Souk Ahras, and Algerian and Tunisian security forces are conducting ongoing security operations there.

The Department of State recommends that U.S. citizens avoid overland travel to the areas east of Algiers or in the Sahara. It is prudent to be cautious when traveling outside of Algiers and to ensure reliable and experienced transportation and logistical support. The Algerian government requires all employees of foreign companies or organizations based in Algeria, who are not Algerian citizens, to contact the Ministry of Foreign Affairs before engaging in any travel within the interior of the country; the Ministry will notify local police of the planned travel and the police may choose to assign escorts for that travel. Travelers should avoid mountainous regions located in less populated and less traveled areas where Algerian security services do not have a significant presence.

The U.S. government considers the potential threat to U.S. Embassy personnel assigned to Algiers sufficiently serious to require them to live and work under security restrictions. The U.S. Department of State permits U.S. diplomats in Algeria to be accompanied only by adult family members and children under age 12. Embassy travel restrictions limit and occasionally prevent the movement of U.S. Embassy officials and the provision of consular services in certain areas of the country. Likewise, the Government of Algeria requires U.S. Embassy personnel to seek permission to travel outside the wilaya of Algiers and provides police escorts. Travel to the military zone established around the Hassi Messaoud oil center requires Government of Algeria authorization. 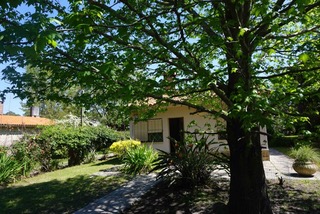 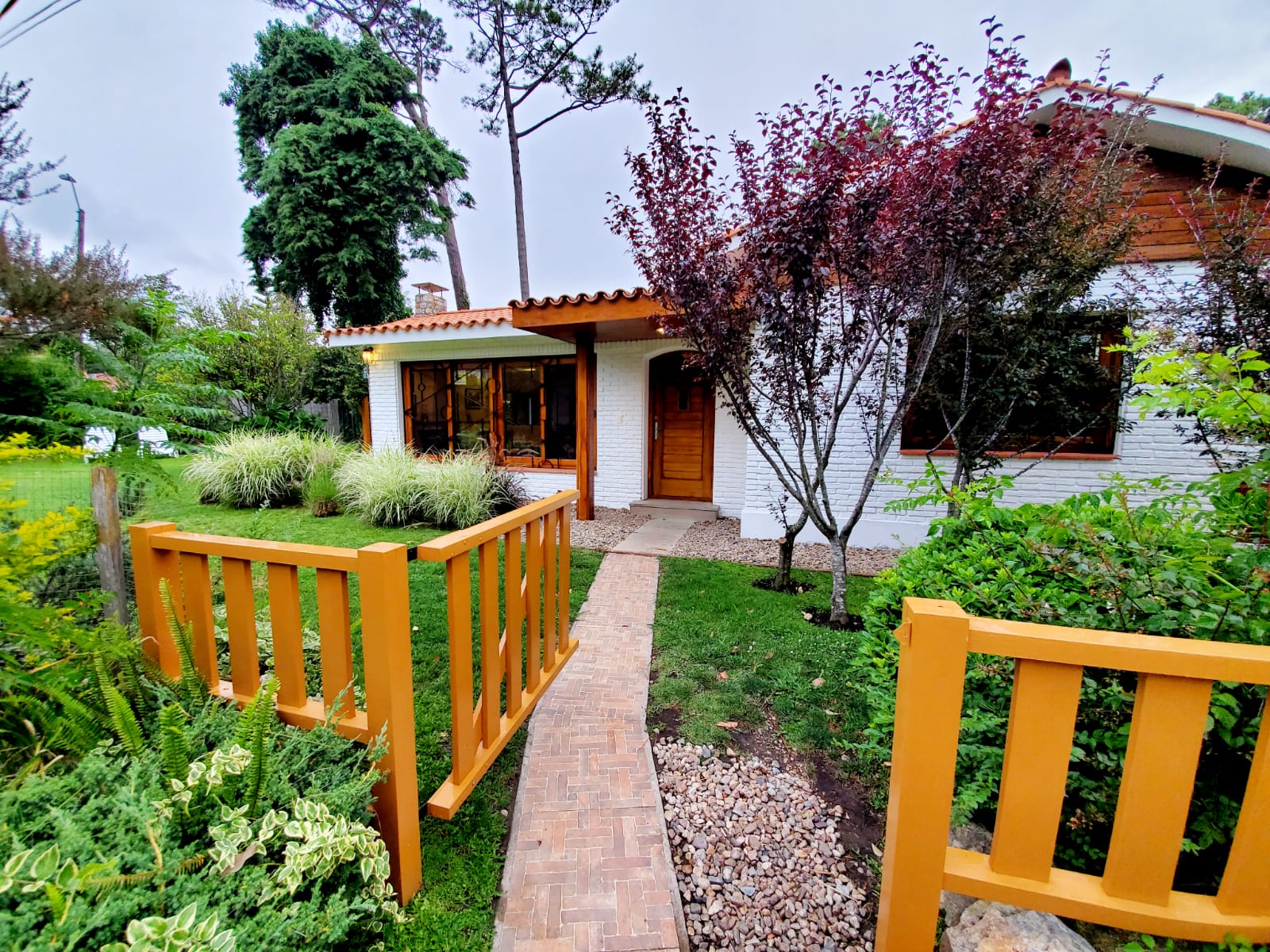 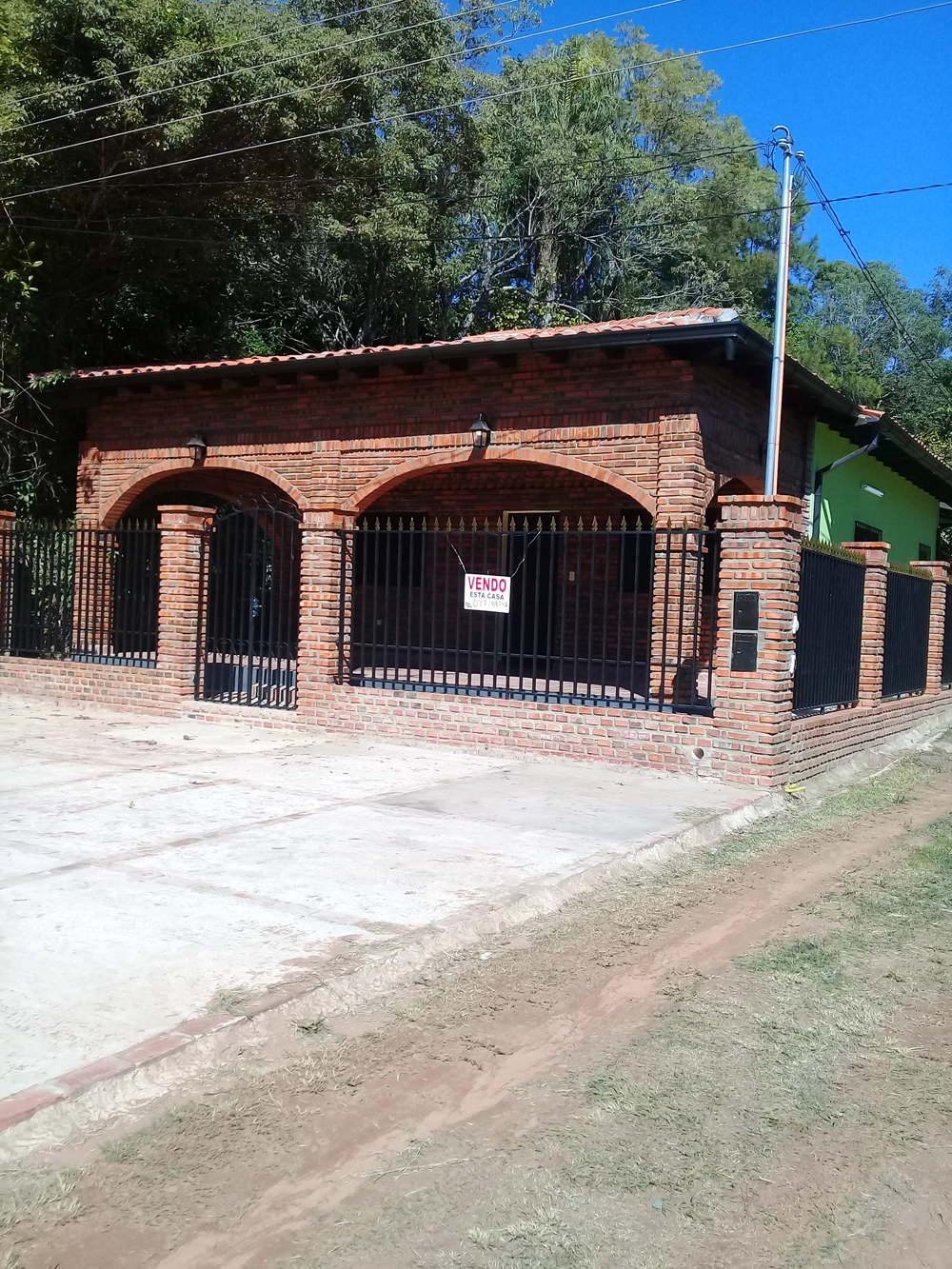