The State Department alerts U.S. citizens residing in or traveling to The Republic of the Congo regarding the upcoming presidential elections scheduled for March 20. U.S. citizens should maintain a high level of security awareness due to the potential for political unrest leading up to, during, and following the election period. This Travel Alert expires on April 15, 2016. Political protests and demonstrations may occur in this timeframe. Although there is no indication that U.S. citizens may be targets of violence, U.S. citizens should avoid political rallies, polling centers, demonstrations, and crowds of any kind as gatherings intended to be peaceful can turn violent. Review your personal security plans; remain aware of your surroundings, including local events; and monitor local news stations for updates, including any changes in the election schedule. Presidential election results are expected to be announced within a week of the election. 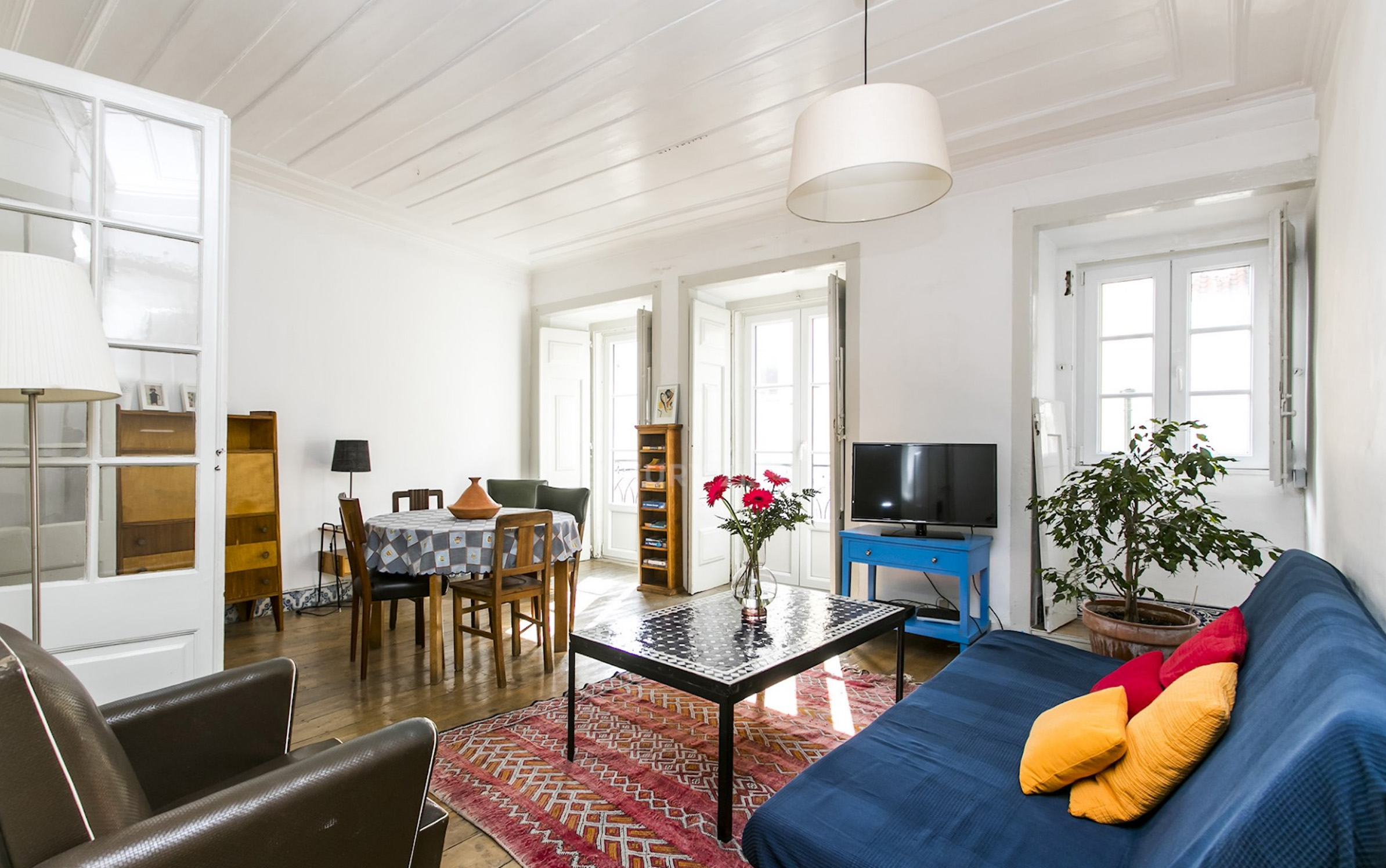 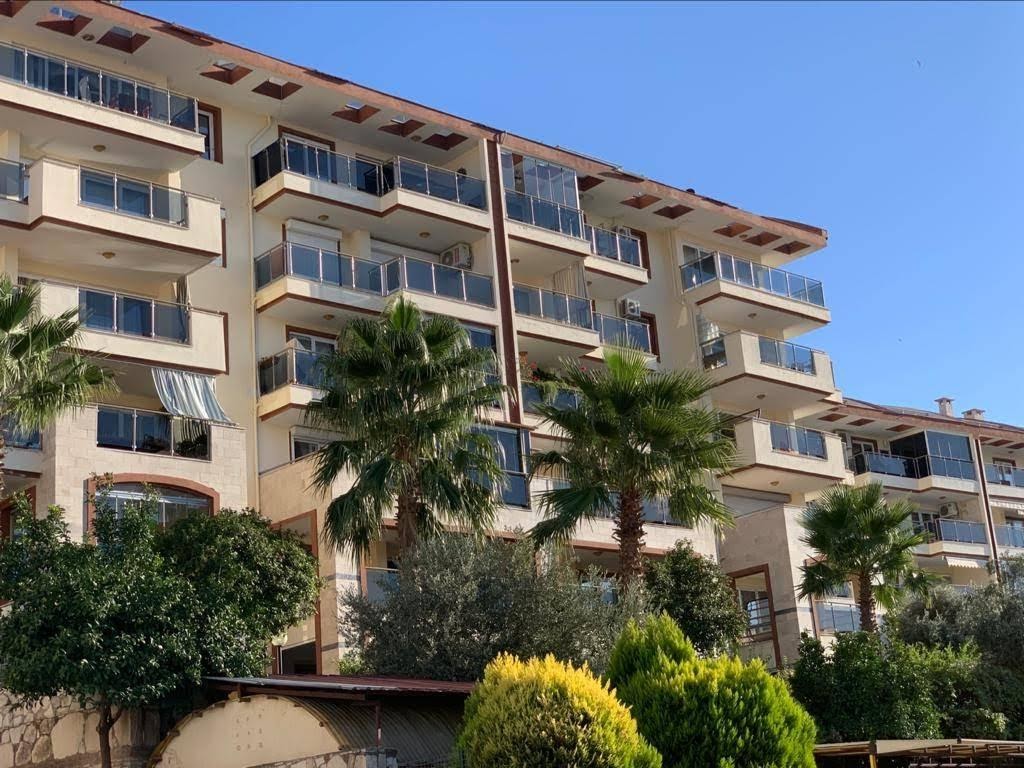 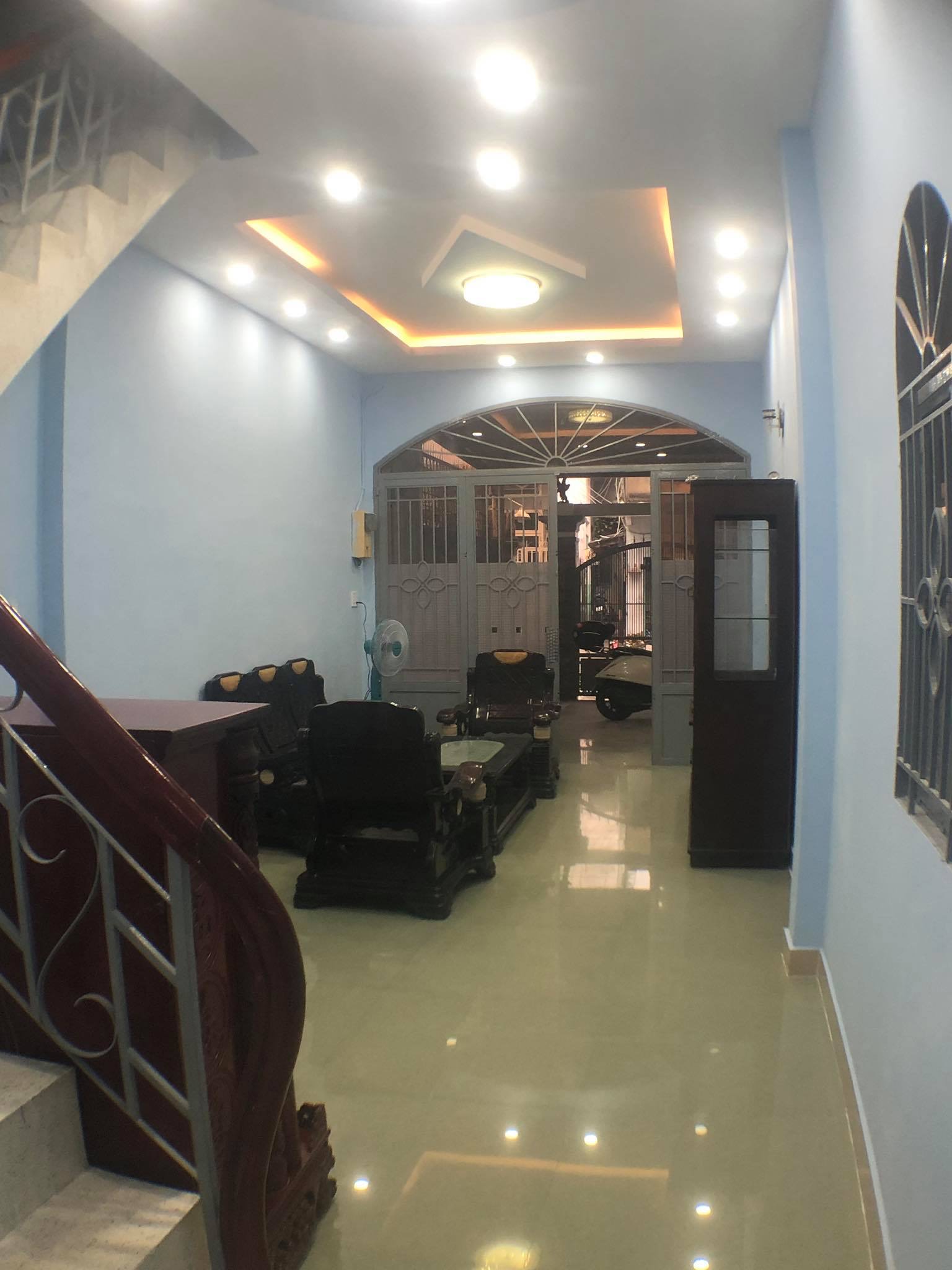