The security situation in Argentina is improving, but demonstrations continue. While most services have been restored, travelers may occasionally have difficulties accessing financial services. This Public Announcement supersedes the Public Announcement of January 3, 2002 and expires on May 29, 2002.

The Argentine government has lifted the state of siege that was imposed on December 19, 2001, following the sudden resignation of ex-President Fernando de la Rua. Public demonstrations are taking place, often with little advance warning. While public security has been largely restored, the situation is likely to remain fluid.

In the current environment, large politically oriented demonstrations are common. Demonstrators sometimes block streets, but they are generally non-violent. There have been no reports of injuries to U.S. citizens. Financial sector difficulties and trade restrictions may occasionally affect access to banking and ATM machines. ATM machines in Argentina accept most U.S. ATM cards, but will only dispense Argentine pesos.

The Department of State urges U.S. citizens considering travel to Argentina, or already present there, to monitor media reports for current information on developing situations and to avoid areas where large groups have gathered. To obtain updated security information, please contact the U.S. Embassy by calling (011) (54) (11) 5777-4533/34, or via e-mail at For further general information regarding travel to Argentina, travelers should consult the Department of State Internet site at http://travel.state.gov, which includes the latest Consular Information Sheet for Argentina. 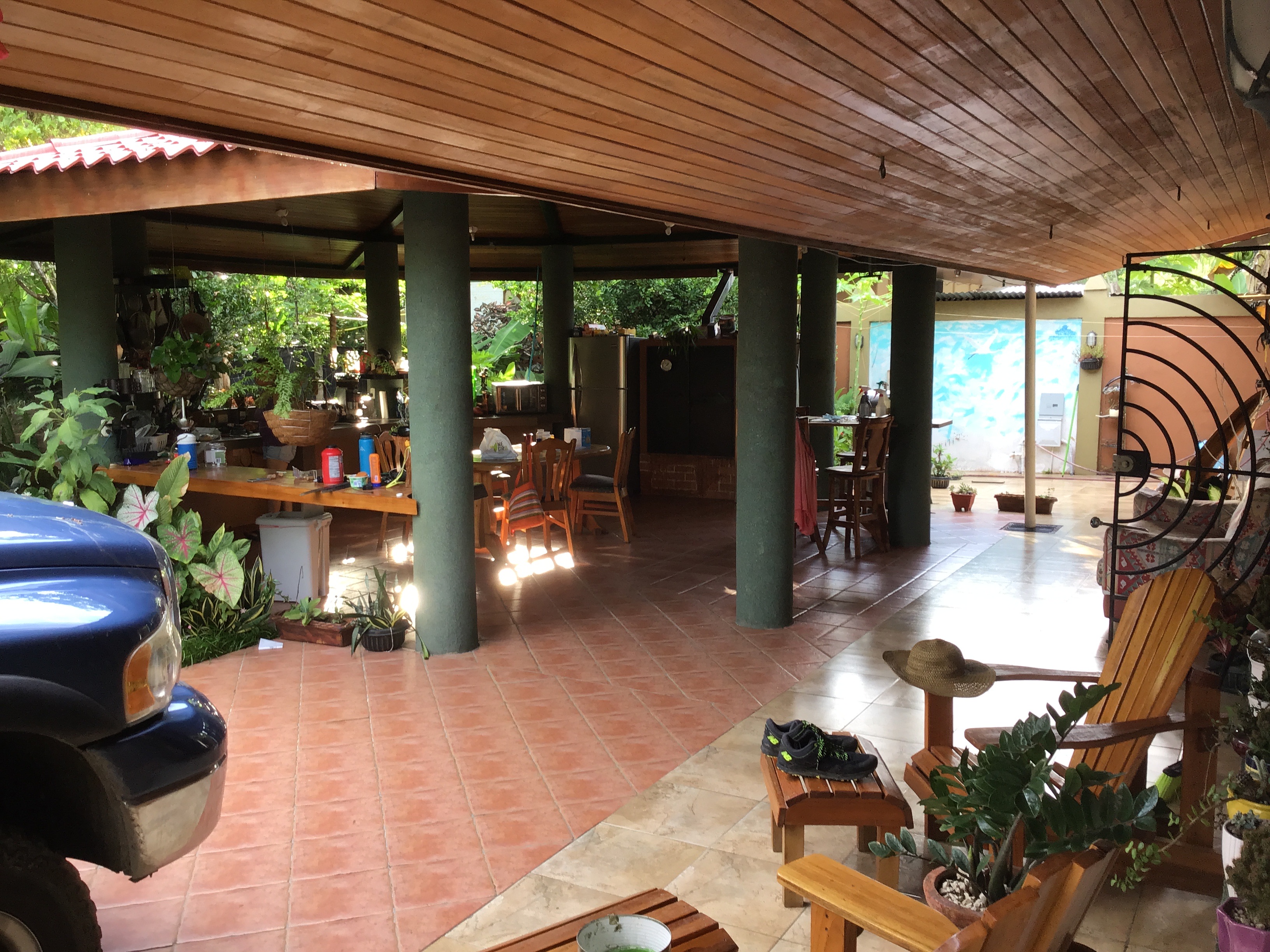 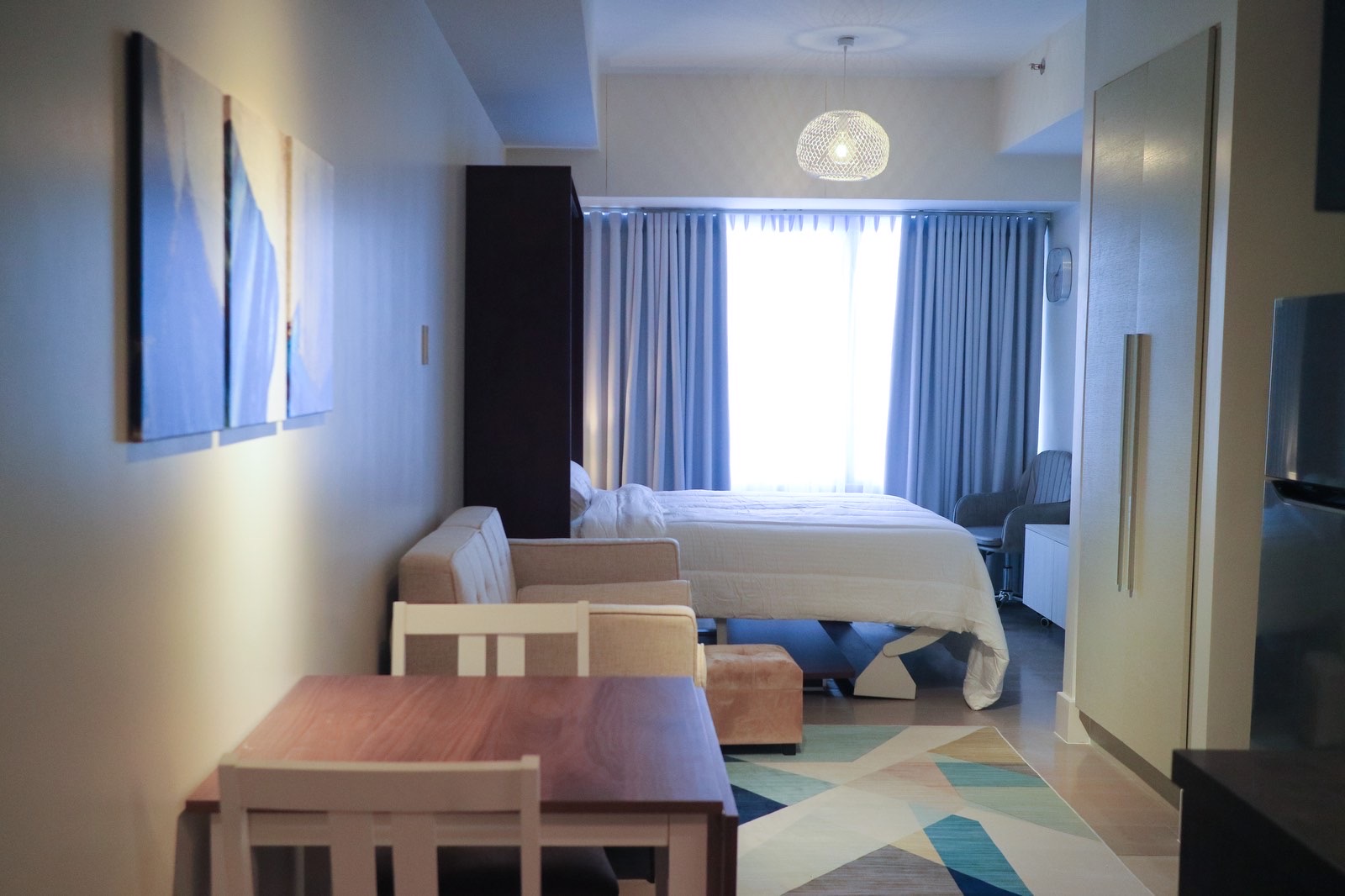