U.S. citizens are warned of increased threats from terrorist groups in Turkey. Carefully consider the need to travel to Turkey at this time, and avoid travel to southeast Turkey due to the persistent threat of terrorism. On March 27, the Department of State terminated its October 29, 2016, decision to direct family members of employees posted to the U.S. Consulate General in Istanbul to depart Turkey temporarily. However, there are restrictions on personal and official travel by U.S. government personnel and their family members travelling to and residing in Istanbul. Restrictions on travel by U.S. government personnel to certain areas in southeast Turkey, including Adana, remain. This replaces the travel warning dated January 25, 2017.

In 2016, numerous terrorist attacks involving shootings, suicide bombings, and vehicle-borne bombings in tourist areas, public spaces, private celebrations, sporting events, and government, police, and military facilities throughout Turkey resulted in hundreds of deaths. The most recent attacks include a mass shooting at the Istanbul Reina nightclub on January 1, 2017, and simultaneous suicide bombings near Istanbul’s Besiktas/Vodafone Soccer Stadium on December 10, 2016. In addition, an increase in anti-American rhetoric has the potential to inspire independent actors to carry out acts of violence against U.S. citizens.

Additional attacks in Turkey could occur at major events, tourist sites, restaurants, nightclubs, commercial centers, places of worship, and transportation hubs, including aviation services, metros, buses, bridges, bus terminals, and sea transport. Foreign and U.S. tourists and expatriates have been explicitly targeted by terrorist organizations in Turkey for kidnapping and assassination. We remind U.S. citizens to review their personal security plans including communications preparedness/connectivity, monitor local news for breaking events, remain vigilant at all times, and check in with loved ones after an attack or security incident.

U.S. government personnel and their family members residing in or visiting Istanbul are restricted from congregating or traveling in large groups and are not permitted to visit these Istanbul locations without prior approval from the Consulate:

U.S. government personnel living in or visiting Turkey continue to require approval from the U.S. Embassy to visit the southeastern provinces of Hatay, Kilis, Gaziantep, Sanliurfa, Sirnak, Diyarbakir, Van, Siirt, Mus, Mardin, Batman, Bingol, Tunceli, Hakkari, Bitlis, and Elazig. Travel within Adana by U.S. government personnel may also be subject to restriction. Furthermore, the U.S. Embassy may prohibit movements by its personnel and those of its subordinate Consulates to these areas on short notice for security reasons. Due to recent acts of violence and the potential for reprisal attacks by terrorist groups due to continued Turkish military activity in Syria, we urge U.S. citizens to defer travel to large urban centers near the Turkish/Syrian border. U.S. citizens should also be aware that the Government of Turkey has closed its border with Syria. The Government of Turkey prohibits border crossings from Syria into Turkey, even if the traveler entered Syria from Turkey. Turkish authorities will consider permitting the passage of individuals seeking emergency medical treatment or safety from immediate danger on a case by case basis.

On March 21, the Department of Homeland Security’s Transportation and Security Administration (TSA) announced enhanced security measures associated with passengers at certain last-point-of-departure airports to the United States in several countries, including Istanbul’s Ataturk International Airport. The security enhancements require all personal electronic devices larger than a smart phone be placed in checked baggage. Approved medical devices may be brought into the cabin after additional screening. For questions about these regulations, please contact your air carrier and the Department of Homeland Security.

Numerous large gatherings and rallies, many of a political nature, are expected to be held throughout Turkey in late March and April 2017. U.S. Mission Turkey recommends that U.S. citizens avoid all gatherings, protests, or demonstrations in Turkey, regardless of their purpose, due to the potential for violence or personal injury. Under the current state of emergency, participation in illegal gatherings, protests, and/or demonstrations can result in detention or arrest. 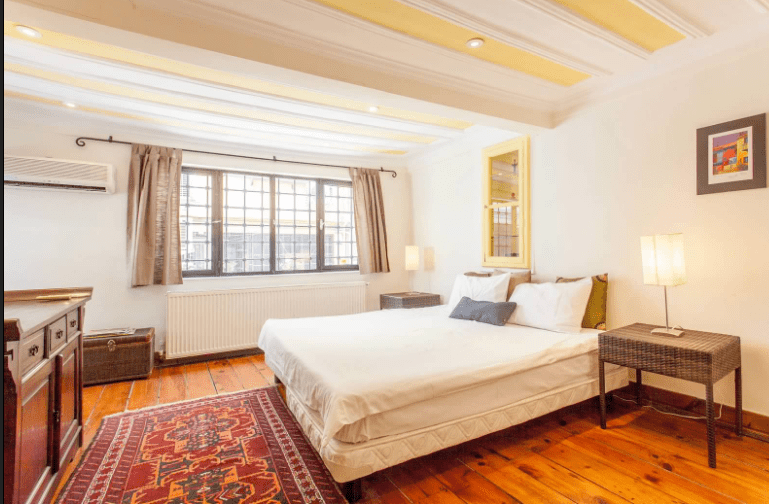 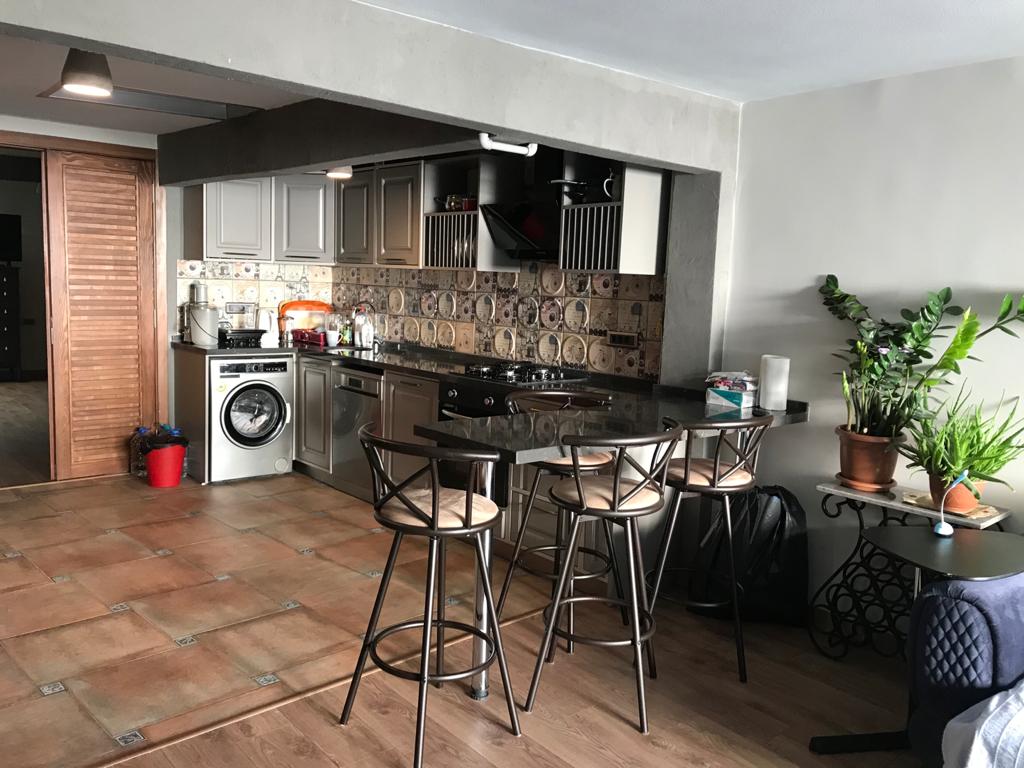 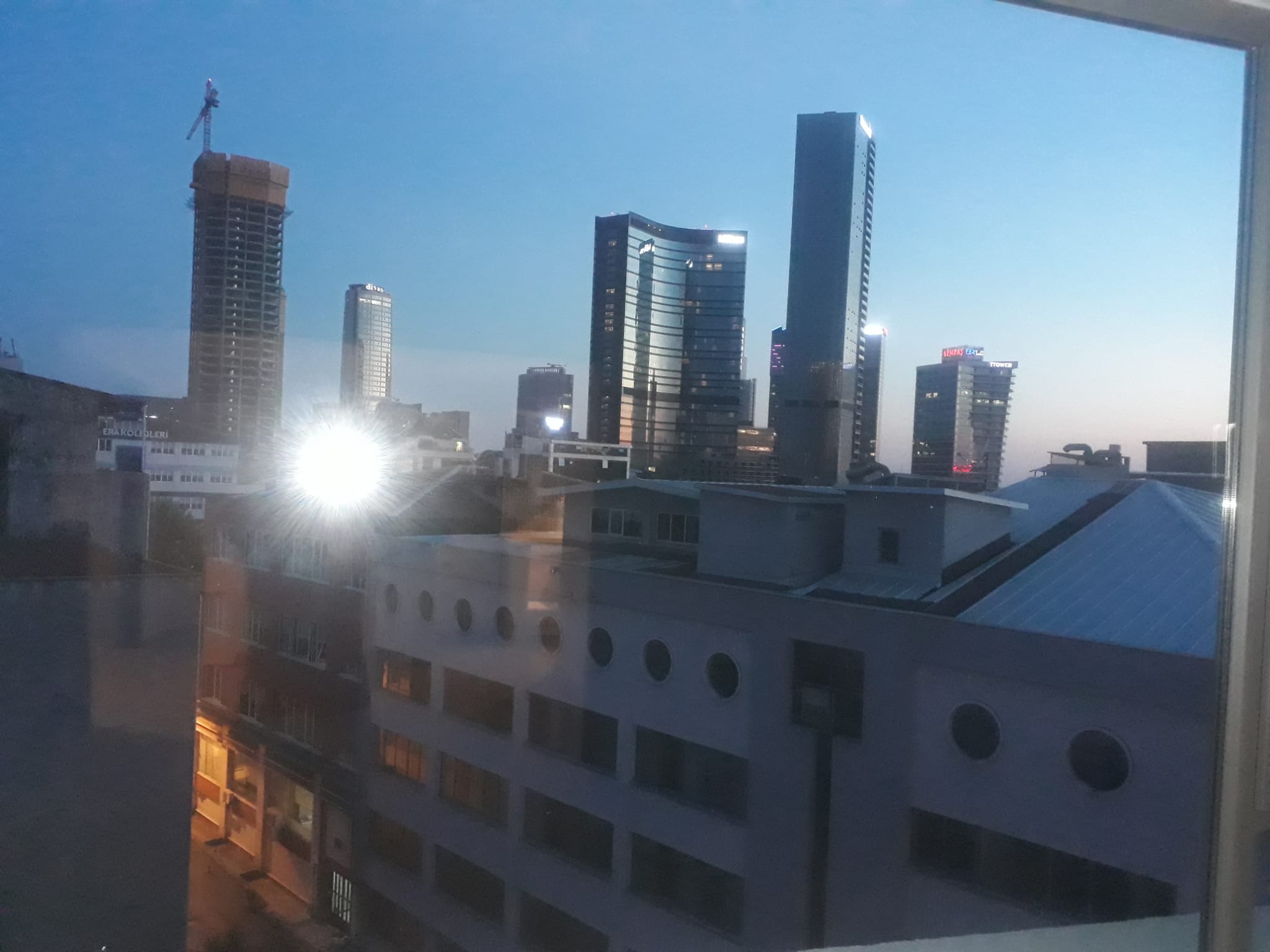