At 10:51 p.m. on March 20, 2002, a powerful car bomb exploded in a shopping arcade directly across from the U.S. Embassy in Lima, resulting in nine deaths and approximately 30 injured victims. American citizens are advised to be vigilant and avoid crowds and public areas, particularly those areas where Americans are known to congregate.

Peruvian authorities have increased security at the U.S. Embassy and U.S.-affiliated facilities. This increased security may include temporary street closings. The U.S. Embassy remains open to the public but may close from time to time to review its security posture. American citizens seeking non-emergency services should contact the Embassy at (51-1) 434-3000 before visiting in person to ensure the Embassy is open for business. In addition, the public should avoid demonstrations or places where large crowds are known to gather. American citizen visitors and residents in Peru should review their personal security situation and exercise caution. 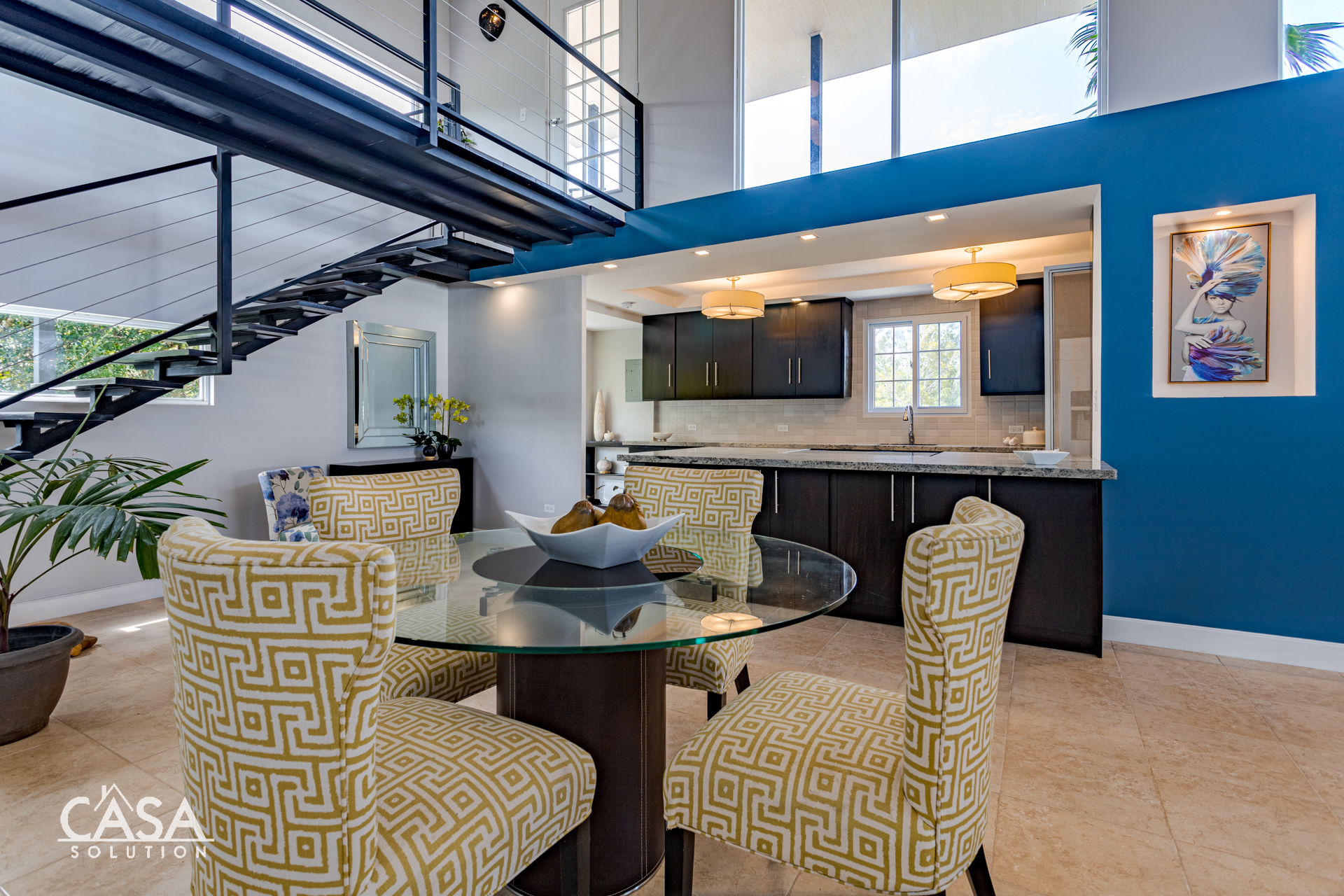 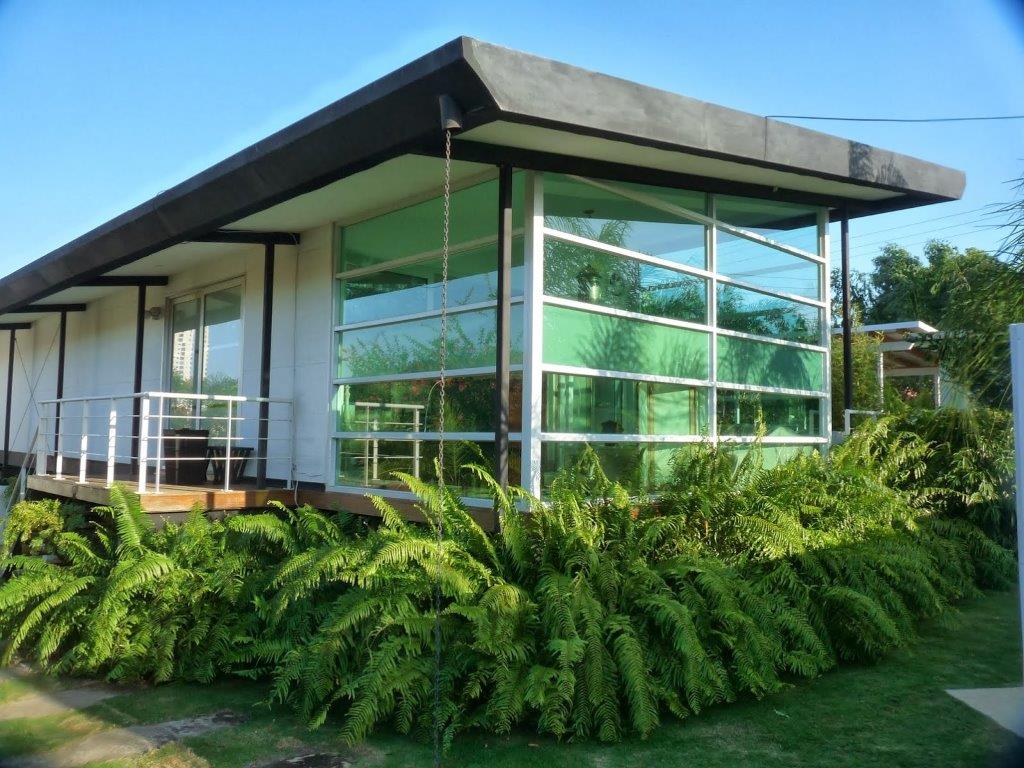 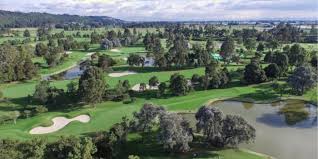