Exercise increased caution in Trinidad and Tobago due to crime and terrorism. Some areas have increased risk. Read the entire Travel Advisory.

Do not travel to Laventille, Beetham, Sea Lots, Cocorite, and the interior of Queen's Park Savannah in Port of Spain due to crime.

Gang activity, such as narcotics trafficking, is common.  A significant portion of violent crime is gang-related and geographically concentrated.

If you decide to travel to Trinidad and Tobago: 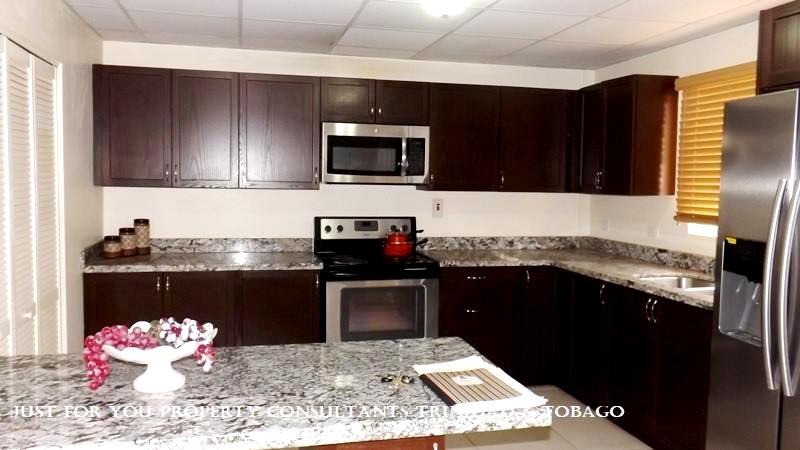 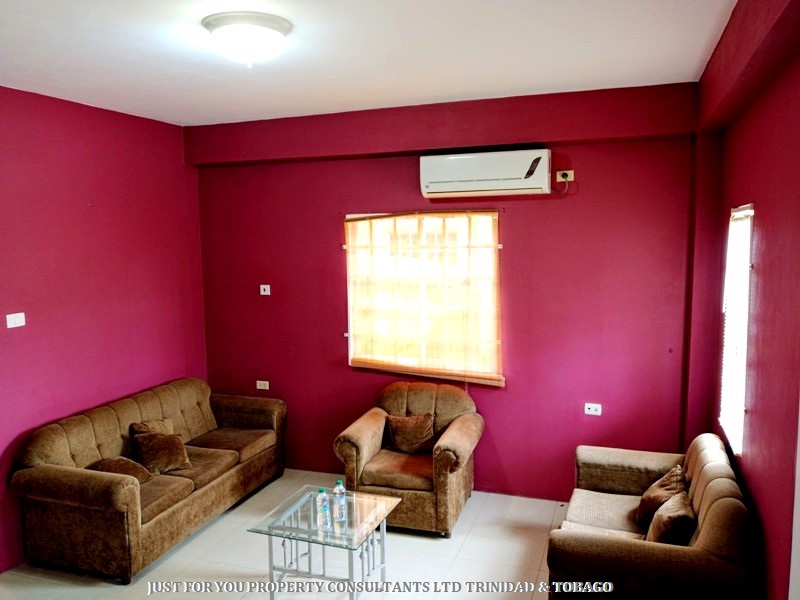 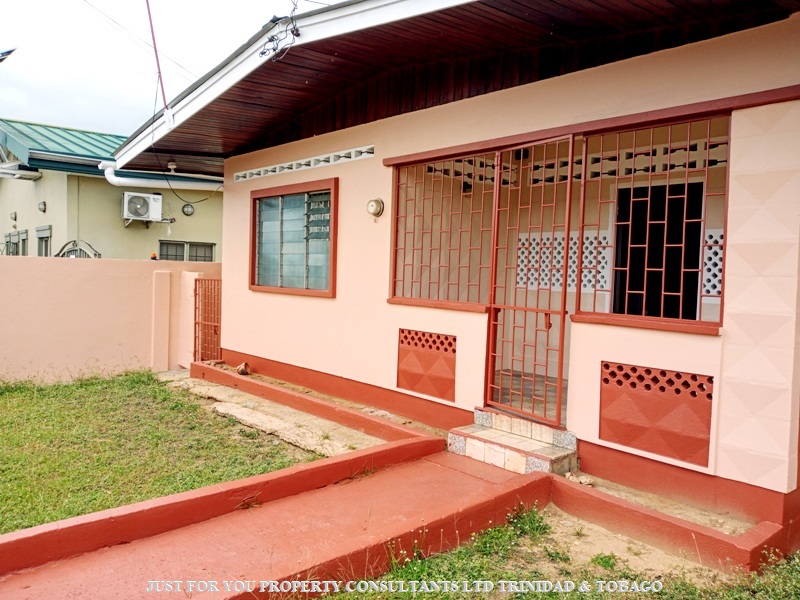