This Public Announcement is being issued to alert American citizens to the possibility of civil disturbances and blockades in the Peten region if negotiations scheduled to begin July 5 between the Guatemalan government and former civil defense patrol members are not successful. This Announcement expires on October 1, 2002.

In mid-June, former members of the Guatemalan civil defense patrol blocked a number of roads in the Petén, including all the roads to the airport in Flores and Tikal Park. The Flores airport was closed by the blockades. Many people in Tikal Park and the Flores area were prevented from moving freely in and out of the area. Some tourists were stopped and forcibly detained by the protesters at the blockade near the entrance to Tikal National Park. There were no reports of any injuries, but no tourists were allowed to leave the blockaded areas for about 36 hours.

The protesters released all of the tourists and agreed to negotiations with the Guatemalan government. The protesters and the government are scheduled to begin negotiations July 5, 2002. Depending on the outcome of those negotiations, protests and blockades may resume in the Petén or elsewhere in the country.

Although the U.S. Embassy is not prohibiting employees from traveling to the Petén at this time, at least one planned tourist trip of U.S. government employees has been cancelled due to security concerns. Until further notice, American Citizens visiting or residing in Guatemala should monitor local media reports to see if there is protest activity that justifies suspension of travel, especially in the affected area of the Petén Department, to include Flores, Tikal Park, La Libertad, and all roads leading into that area.

For further information on travel to Guatemala, please consult the Department of State's latest Consular Information Sheet, available on the Bureau of Consular Affairs home page at Http://travel.state.gov. The U.S. Embassy is located in Guatemala at 7-01 avenida de la Reforma, Zone 10; telephone (011-502-331-1541; website at Http://usembassy.state.gov/guatemala. 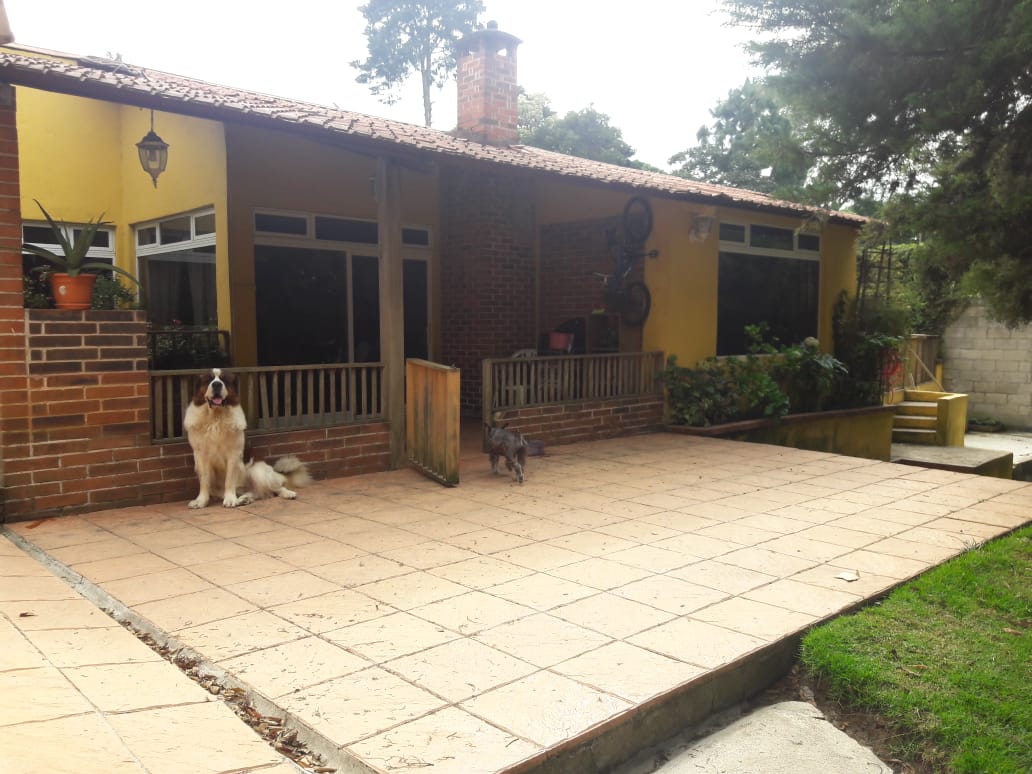