Expat Guide to Living in Brazil

Whether you're already living in Brazil or preparing to move to Brazil, our Expat Guide to Living in Brazil offers articles and reports submitted by expats about expat life in Brazil. For answers to specific questions, visit our Brazil Forum to talk with expats in Brazil.

5 Tips For Living in Sao Paulo

Expats in Sao Paulo find themselves living in one of the most important cities in South America. Technology, finance, and services drive its economy, and that of Brazil as a nation. Influences from all over the world have shaped its culture.

5 Tips for Living in Florianopolis, Brazil

Expats LOVE Florianopolis, Brazil for it's breathtaking beaches and safe neighborhoods. Plus, it's a great place to raise kids. Unfortunately, the cost of living and limited job opportunities can be challenging. 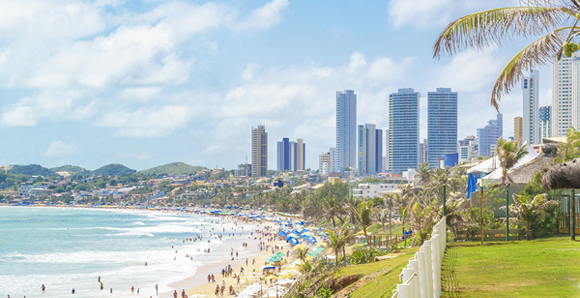 An expat living outside of Natal, Brazil talks about the healthcare system in Brazil, the lower cost of prescription medicines and more. He advises other expats to purchase private health insurance.

An American couple extensively researched and visited properties buying a place in Praia de Pipa, Brazil. They share great tips for anyone following in their footsteps about the property buying process and moving to Brazil.

I am sorry to say that after 14 years in Brazil my advise would be don't move, please reconsider. I have grown to love Brazil but the prices, lack of infrastructure, noise, traffic and now protests and violence have taken their toll.

An expat who successfully acclimated to life in Goiania, Brazil shares tips for newcomers. He discusses Jetinho Brasilero, which is the Brazilian way of doing things and how that affected him. 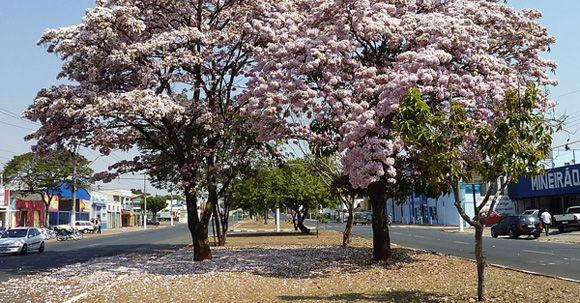 An expat in Mogi Mirim, Brazil appreciates the warm and inviting people of Brazil. He says to come without judgements or expectations and you just might be pleasantly surprised.

Dream vs Reality of Living in Praia de Pipa, Brazil

A retired American couple in Praia de Pipa, Brazil talks about why they chose this beautiful beach town for their retirement. They confess that while they knew about Brazil's wall of bureaucracy, they didn't expect it to be as challenging as it has been. One tip: keep your boarding pass from the flight into Brazil. 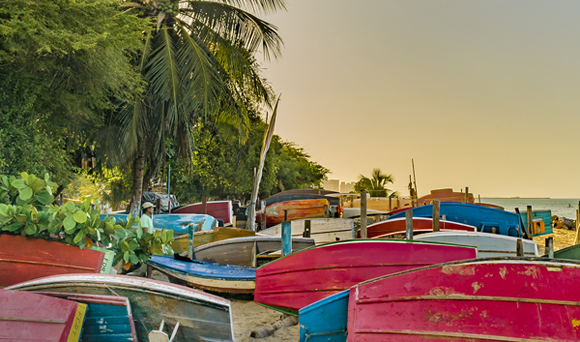 Eight years ago, a British couple bought a small farm that's a few minutes from the beach and settled into retirement in Brazil. They have great tips for newcomers about finances, renting vs. buying and learning the language.

What are people's priorities in Brazil - work? family? What are the best ways to meet other expats? Are people accepting of racial, cultural and religious differences? Below are some of the responses from expats in Brazil: Submit a Living Overseas Report

Reviews of Schools in Brazil

Reviews and school profiles from expat parents and even a few school administrators in Brazil. Great place to find insight into school facilities, teachers and curriculum. Below are some of the reviews from expats in Brazil: Submit an International School Review

Dream vs. Reality of Living in Brazil Reports

Most expats have have "dreams" (and fears) about the expatriate experience before they moved to Brazil. If you are already living in Brazil, share how those "dreams" have been fulfilled, and how they have not. Below are some of the reports from expats in Brazil: Submit a Dream vs. Reality Report

Retiring abroad can be a great option for retirees seeking their dream lifestyle at an affordable price. Help other retirees, who are thinking about retiring in Brazil, by filling out our Overseas Retirement report. Below are some of the reports from expats in Brazil: Submit a Retire Abroad Report

Having a Baby in Brazil Reports

How did expats choose their doctors, midwives, hospitals? What is childbirth like in Brazil? Below are some of the reports from expats in Brazil: Submit a Having a Baby Abroad Report

What's it like to find a job in Brazil? How difficult was it to obtain a work permit? What types are jobs are typical for expats in Brazil? Help others following in your footsteps by filling out our Working Abroad Report.

10 Tips for Living in Brazil

Whether it's the beaches, exciting nightlife or the banking industry that draw you to Brazil, expats seem to truly enjoy life in Brazil. We've pulled together tips from expats in Brazil about learning Portuguese, crime, international schools, renting an apartment and much more.

The Most Sought After Document in South America

Charles Barrett offers some helpful tips to ensure that you minimize risk associated with a lost or stolen passport.

Whether it's the beaches, exciting nightlife or the banking industry that draw you to Brazil, expats seem to truly enjoy life in Brazil. We've pulled together tips from expats in Brazil about learning Portuguese, crime, international schools, renting an apartment and much more.

Brazil Forum
Meet other expats and talk about living in Brazil.

Cost of Living in Brazil

Expats offer insight into the cost of living in Brazil.

Our guide to moving to Brazil with lots of advice from expats on the ground.

Real estate listings in popular cities and towns in Brazil.

Pros & Cons of Living in Brazil

Take off your rose-colored glasses and learn what expats have to say about the biggest challenges and the greatest rewards of living in Brazil.

Advice for people retiring in Brazil.

Contribute
Help other expats and newcomers by answering questions about the challenges and adventures of living in Brazil.