Expat Guide to Living in London

Whether you're already living in London or preparing to move to London, our Expat Guide to Living in UK offers articles and reports submitted by expats about expat life in London. For answers to specific questions, visit our UK Forum to talk with expats in London. 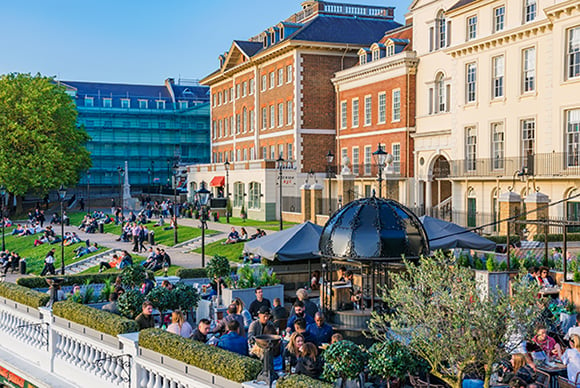 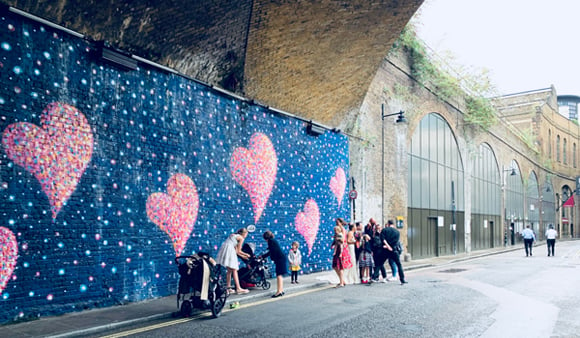 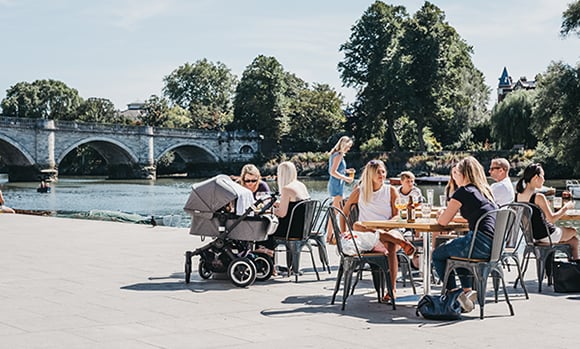 Here's a guide to the best neighborhoods in London. There are a lot of options for a lot of different situations. We'll be adding new neighborhoods and updating it regularly. 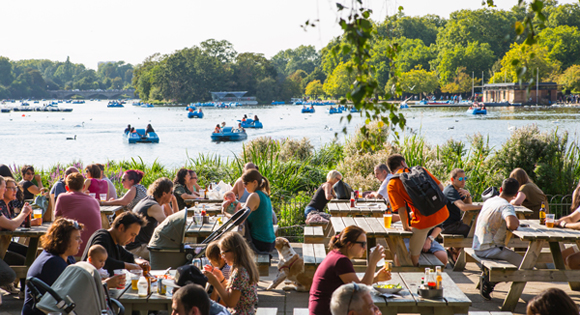 Expats describe London as a love it or hate it city. With it's high cost of living and rainy weather, it's not for everyone. But, those who move to London and love it will tell you that the city's tremendous diversity, vibrant nightlife, incredible restaurants and varied neighborhoods. 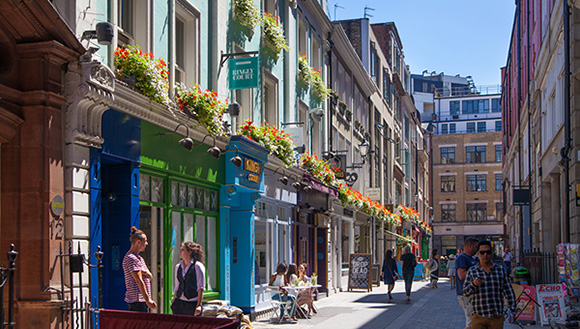 An American expat in London offers some advice on what it takes to get settled in the UK's capital city.

Culture shock is part of the settling in process. Knowing the different phases of culture shock and how other expats in London handle it can be very comforting. Help others preparing to move to London by filling out our Culture Shock Report.

What are people's priorities in London - work? family? socializing? What are the best ways to meet other expats? Are people accepting of racial, cultural and religious differences? Below are some of the responses from expats in London: Submit a Living Overseas Report

Reviews of Schools in London

Reviews and school profiles from expat parents and even a few school administrators in London. Great place to find insight into school facilities, teachers and curriculum. Below are some of the reviews from expats in London: Submit an International School Review

Most expats have have "dreams" (and fears) about the expatriate experience before they moved to London. If you are already living in London, share how those "dreams" have been fulfilled, and how they have not by filling out our Dream vs. Reality Report.

Retiring abroad can be a great option for retirees seeking their dream lifestyle at an affordable price. Help other retirees, who are thinking about retiring in London by filling out our Overseas Retirement report.

Having a Baby in London Reports

How did expats choose their doctors, midwives, hospitals? What is childbirth like in London? Below are some of the reports from expats in London: Submit a Having a Baby Abroad Report

What's it like to find a job in London? How difficult was it to obtain a work permit? What types are jobs are typical for expats in London? Below are some of the reports from expats in London: Submit a Working Abroad Report
Additional Articles

Families moving to London who are interested in an American curriculum, IB program or bi-lingual education for their children, may be interested in these popular expat schools.

Expats moving to the UK who plan to work in London often want to live in a village or smaller city and commute to the city. Here are a few options to consider.

5 Tips for Tech Jobs in London

Tech jobs in London are sought out by wanna be expats all over Europe and other parts of the world. If working in London for Facebook, Google or a hot new start up is your goal, just take the time to research it and get it right!

10 Things to Do in London During Christmas

There are numerous restaurants in London that offer wonderful Thanksgiving menus for expats and locals! Here are few of our favorites.

Living in London: How To Maximise Your Living Space

Expats living in London sometimes struggle to find room for their belongings. Matt Cook offers advice on how to make the most of your space and love your life in London.

Expat UK: An Interview with A Lady in London

An expat interview with Julie Falconer, a travel writer and author of the blog - A Lady in London.

8 Tips For Working In London

Our working in London guide offers information and tips for expats and others that want to work in London.

London is one of the world's most popular study abroad locations with over 100,000 international students coming from more than 200 different countries. This guide will help you get around as it covers central topics such as UK visa, housing, universities in London and general tips & info about living in London.

10 Tips for Living in London

London is an amazing city with a diverse population, incredible parks, beautiful landmarks and warm pubs. Living in London is expensive, but for those able to make the move it can be the expat destination of a lifetime! Expat Exchange members in London share their tips for living in London.

Property in London: A Few Things You Should Know About Renting

Author Karen White shares tips for renting homes and flats in the London area. Topics range from the length of the lease available to how to calculate the monthly rent and how deposits work.

It's no secret that the cost of living in London is extremely high, but how high? For a newcomer or someone preparing to move to London, this cost of living comparison offers some insight.

Every American has their own idea of what it means to be an American in London. Some Americans, however, have a pretty strong opinion about the "right" and "wrong" way to enjoy the London American experience.

Registering with your country's embassy is always advised. List of embassies in London.

Overview of international schools in London and outside of London.

An overview of key topics for expats in London. Covers visas, schools, housing, cost of living in London and more.

Advice for expats in London about expat package negotiation and cost of living in London.

If you are now, or will be, an expat living in London, you have come to the right place. We have pulled together enough information so that, at the very least, you won't feel like you are flying blind after moving overseas.

London Schools: A good school in London for the learning disabled

Centre Academy in Southwest London is an international school that also provides tremendous support for children with learning disabilities.

Taxation of Expats in the UK

Searching for at flat in London? International Living provides a look at the ins and outs of looking for a flat to rent in London.

Living in London: The World's Most Expensive Residential Street

Kensington Palace Gardens in London is home to some of the most expensive properties in the world.

Choosing a Neighborhood & Finding a Flat in London

Choosing the right neighborhood in and finding a flat in London are big decisions for newcomers. Article provides advice from expats who have already comfortably settled in London.

The Problems Placing Young Children in Schools and Nurseries in London

Many parents with very young children who are told that they are to come to London will find that it is not easy to obtain nursery places or indeed places in the Pre-Preparatory School within the capital itself.

Get a quote for expat health insurance in UK from our partner, Cigna Global Health.
Get a Quote

An Expat Talks about Moving to Sheffield, UK

An expat in discusses renting a home in Sheffield, England. The red tape involved in finding a rental can be challenging (i.e. a 3 year history of utility bills) coupled with the high cost of housing.

An expat in discusses renting a home in Sheffield, England. The red tape involved in finding a rental can be challenging (i.e. a 3 year history of utility bills) coupled with the high cost of housing...
UK Guide