The training I received was only reading through books, browsing websites, etc. I have a background in intercultural work & cross-cultural training & international relocation, so I had some general experience and data to work from.

I started learning Hindi just before we left, and have continued studying since our arrival.

I was definitely worried - India seems to inspire extreme reactions from people, and I was nervous how I would adjust with all the stories and reactions I kept hearing.

Get FREE quotes from up to 6 international movers from The Relocator. Save up to 50% on your move to India! The Relocator offers an easy and free service to receive quotes from renowned and certified movers worldwide. They only work with qualified moving companies. Over 500 movers worldwide have already joined their service to help you get the best price and service for your international move. Get your moving quotes.

The culture shock I experienced wasn't as significant as I had expected, mostly because of the location. Mussoorie is a former British hill station, so there's a little bit less of the Anglo fascination and harassment. Most shops here are fixed-price, many people do speak English, and it tends to be fairly clean of some of the "issues" experienced in other Indian cities (touts, beggars, etc).

I went through some of these stages, though I think I managed to avoid rejection of the culture, or it was quick enough I didn't notice it. "The honeymoon is over" was intoned, more than once, by my husband or I as we started to get frustrated by the honking as you go around a corner (and Mussoorie is full of them), the hands-to-forehead namaskar'ing as we walk down the street, and language misunderstandings and hiccups.

An unwillingness to deal with people for fear of miscommunication/ misunderstanding/ embarrassment. Here, nothing is automated; your groceries will be delivered to your house, but you have to call. You can get your dry-cleaning picked up, but you have to call. The interaction with the people on the phone and face-to-face was a culture shock struggle as I tried to withdraw back. It was something I did in my home country anyway, just exacerbated some, here.

There is a cheerful religious freedom that I have never seen anywhere else - Sikh gudwaras next to Muslim mosques, Buddhist temples, Christian churches, Hindu temples. The variety of food, particularly vegetable-based, is great: even if you're not vegetarian, it's worth trying and usually tastes better than the meat dishes!

The status of women - despite equality being spoken about, it's clearly not reached everywhere and every strata of the society. I've been harassed in Delhi and here in Mussoorie, and the fact that as a white woman I'm stereotyped, and thus don't feel safe walking alone, is awkward. Wearing local clothes and speaking some Hindi helps, but not always enough.

It's all been language based hilarity - the words for /very/ and /ghost/ can be pretty similar.

It will happen, no matter how well-adjusted you think you are! Some of the surprises come in the small ways, and some of them are quite large, but be prepared and do some pre-reading on your destination, and you'll be the better for it.

Talk with Expats in India

If you're not involved in our India Forum, it's a great place to meet others in your area, get answers to questions about moving to India or offer advice to a newcomer. 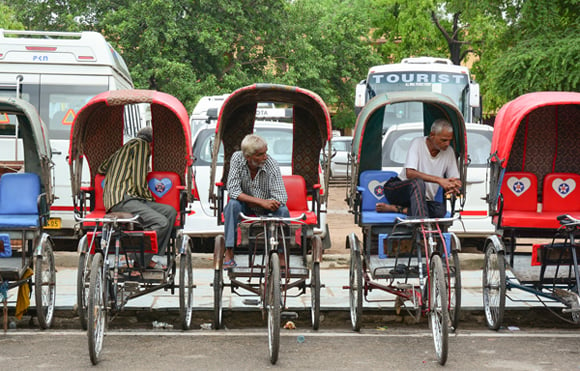 An overview of healthcare in India - the quality of hospitals, prescription medicine in India, vaccinations, finding an English-speaking doctor in India and more.... 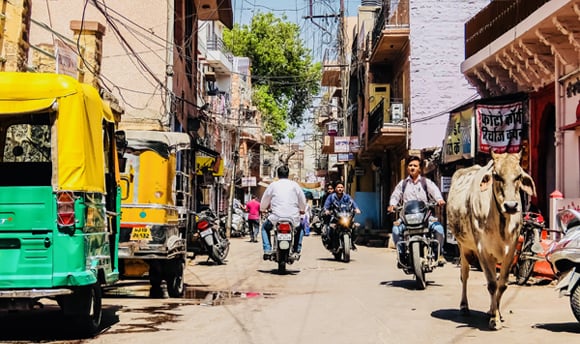 Moving to India? We've compiled a laundry list of advice from expats living in India about what to bring, apartments, expat life and more. It's must-read guide for anyone researching how to move t...

How To Ship A Car To India

Job Webster of A1 Auto Transport offers tips for shipping a car to India.

Job Webster of A1 Auto Transport offers tips for shipping a car to India. ...

Bahut and bhoot, never thought of that! It is a wonder just a stress on different vowel will give rise to a big laugh. 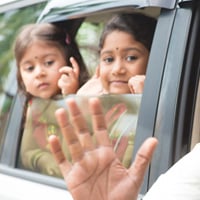 How To Ship A Car To India
India Guide