Rents are pretty reasonable in Quebec City. A two bedroom, modern apartment in a building with a pool and other amenities located a short drive from St. Vincent elementary school and St. Patrick's high school costs approximately $1,500 ca per month. A modern, one bedroom, one bathroom condo in Limoilou is currently listed for $250,000 ca. 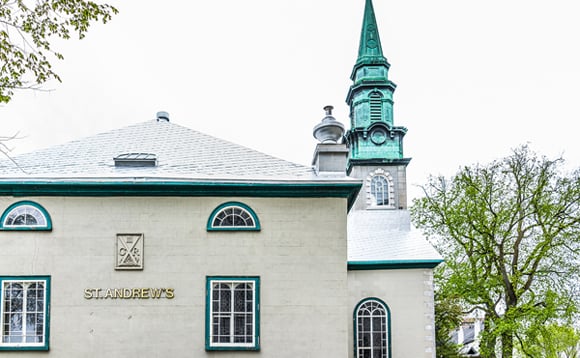 Voice of English-Speaking Quebec is for newcomers and any expats living in Quebec. They host a variety of events for expats of all ages. On the current calendar, you'll find everything from a breastfeeding get-together to a summer reading club for children to seniors out-and-about events. Appeal Quebec is a group that hosts activities for French and English speakers with the goal of giving French speakers the opportunity to practice their English.

St. Andrew's Presbyterian Church on Rue Cook has Sunday services at 11, but also hosts a book club, study group and an art group. Evangel Pentecostal Church Quebec has members from 15 countries and has services each week at Quebec High School. Chalmers Wesley, United Church of Canada is located at 78 Rue Sainte-Ursule in the old city. Quebec Baptist Church is another option. Congregation Beth Israel Ohev Sholem is located at 1251 Avenue de Merici. 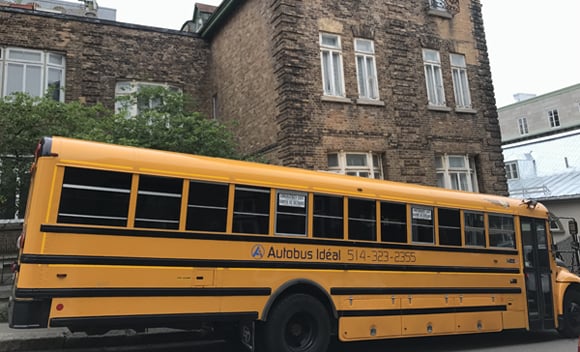 Le March du Vieux Port is a sprawling public market located at 160 quai St-Andre in the Old Port. It's a fun place to shop for meats, cheeses, bread, pastries, fresh fruits and vegetables directly from local sellers. Depending upon where you live, there are small, neighborhood markets and larger grocery stores like L'intermarche, Maxi and Metro Plus. There are 3 Costco stores in the Quebec City area: Costco Sainte-Foy, Costco on Rue Bouvier and Levis. 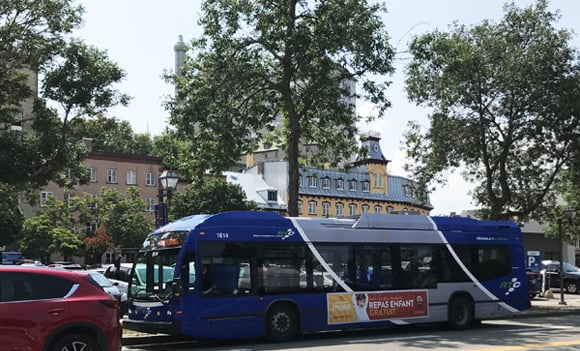 Many expats and locals ride bikes throughout the city. Bike paths are well marked and available throughout the city. As a pedestrian, be sure to keep an eye out for the bike lanes that run along sidewalks. Teach your kids to check for them as well, because we had a number of close calls while visiting the city as we weren't used to having bike lanes in the sidewalk area.

The Quebec City-Levis Ferry operates year round between Levis and the old city. The ride takes 12 minutes and is used by many expats and locals to commute to work. Bikes are welcome on board. 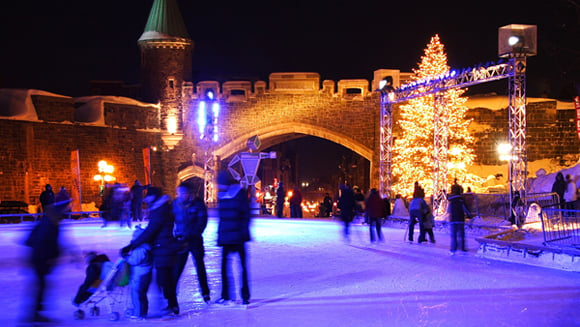 Winters in Quebec City are not for the faint of heart. The highs in December, January and February are in the mid 20s - with lows in the single digits. Hopefully you'll find that the locals' love of winter sports infectious and skating, hockey, sledding and skiing will get you through the winter months. June through September are beautiful months where colorful window boxes dot the city streets, locals congregate at outdoor cafes, festivals abound and tourists flock to the city. 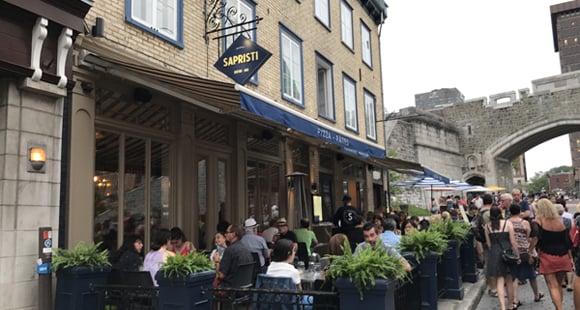 Quebec City has a lively restaurant and bar scene. Old Quebec is the most touristy area with more restaurants and bars than one can count. Toast, La Planque and Lapin Saute are a few notable restaurants. We have a few people in our family who have to eat gluten free. Our go-to list of gluten free restaurants in Quebec City includes Bistro Le Veravin (most gluten free options including crepes), Sapristi, Les Trois Garcons, Le Chic Shack and Cafe du Monde. 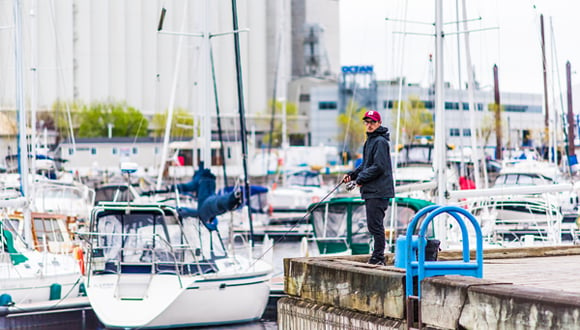 Paddle boarding, kayaking, fishing, boating and other water activities are popular on the St. Lawrence River and many local lakes. Baie de Beauport is a beach is nearby Beauport that has summer day camps, food trucks, yoga and more. There are several golf courses located within a half hour of Quebec City. Tennis players can play at Tennis Montcalm (tennis & squash), Tennis Victoria and several other tennis clubs. Quebec Yacht Club is located at 1225 Boulevard Champlain and offers a few membership options, summer camps, a pool and a restaurant.

Locals embrace winter. Carnaval de Quebec (aka Winter Carnival) is a long-running carnival that starts in late January or early February and lasts about 10 days. Au 1884 is a toboggan slide situated on the Dufferin Terrace next to the Chateau Frontenac that is open all winter. There are skating rinks at Place d'Youville, Plains of Abraham and a number of other locations. Ice hockey, figure skating, downhill and cross-country skiing, snowboarding, sledding, ice fishing and snow shoeing are all very popular in the Quebec City area.

There are a number of ways to legally immigrate to Canada: as a skilled worker, entrepreneur, self-employed person and several other options. You may also be eligible to study in Canada,

According to US Overseas Security Advisory Council, "In general, street crime throughout Canada can best be categorized as below or at U.S. levels for comparable metropolitan areas. That being said, Quebec City has one of the lowest crime rates of any city the province of Quebec. There is no evidence to suggest that Americans are specifically targeted for any criminal activity in Quebec City."

Get FREE quotes from up to 6 international movers from The Relocator. Save up to 50% on your move to Canada! The Relocator offers an easy and free service to receive quotes from renowned and certified movers worldwide. They only work with qualified moving companies. Over 500 movers worldwide have already joined their service to help you get the best price and service for your international move. Get your moving quotes.

Contribute
Help other expats and newcomers by answering questions about the challenges and adventures of living in Quebec City.

Expats talk about what it's like living in Quebec City, Canada: Cost of Living, Healthcare and What Newcomers to Quebec City Should Know 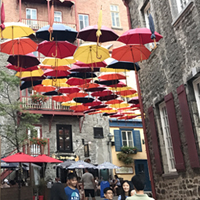 Guide to Real Estate in Canada

Advice for people renting and buying real estate in Canada.

Quebec City, Canada: Cost of Living, Healthcare and What to Know About Living in Quebec City

Expats talk about what it's like living in Quebec City, Canada: Cost of Living, Healthcare and What Newcomers to Quebec City Should Know

Contribute
Help other expats and newcomers by answering questions about the challenges and adventures of living in Quebec City.