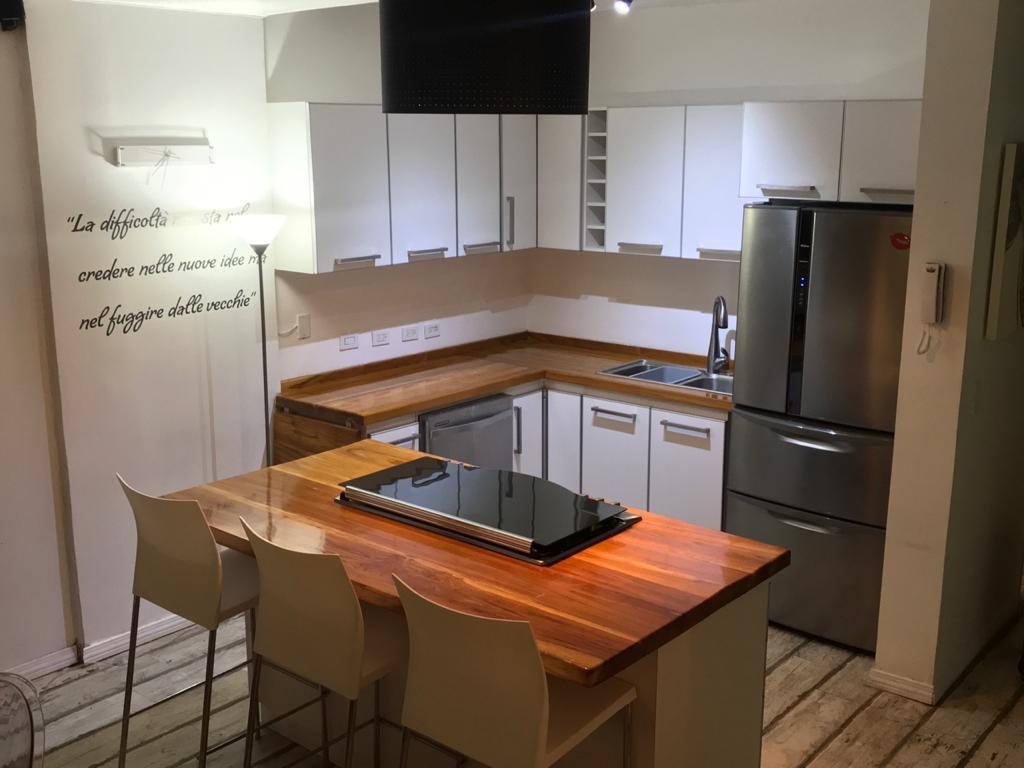 Apartment for rent in Diablo ($900 / month, negotiable), great location. Accesible by public transportation, 5 minutes by foot from nearest bus stop. Near to the stores in Albrook (El Rey, Deli Gourmet, etc) and Albrook Mall. Two rooms (one bathroom for each), kitchen and living room. ACs in the rooms and living room, a large refrigerator, stove, oven and dishwasher.

Besides cold and hot water, plus a sink. There is room for a small washing machine but the building has a machine and a dryer available. It also has two parking places indoors.

Panama City, Panama: Cost of Living, Healthcare and What to Know About Living in Panama City

Contribute
Help other expats and newcomers by answering questions about the challenges and adventures of living in Panama City.

Expats and global nomads in Panama City share their experiences with health insurance, healthcare in Panama, local hospitals and specialists, quality of medical care and more.

Expats offer advice about everything you need to know before moving to Panama City: what to bring (and what to leave behind), how to find housing and more.

Pros and Cons of Living in Panama City, Panama

Take off your rose-colored glasses and learn what expats and digital nomads have to say about the pros and cons of living in Panama City, Panama.

Homes for Sale & Apartments for Rent in Panama City

Cost of Living in Panama City

If you're moving to Panama City with school-aged children, living near your children's school will make life easier. There are schools in central Panama City, Clayton and elsewhere. Below you'll find information about the most popular schools for expats in Panama City. 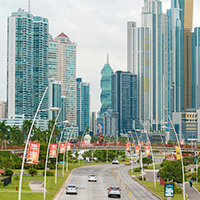 A resident of Panama city for 60 years provides a brief glimpse of life in Panama for expats. Job opportunities and the modern amenities are a few of the features described. 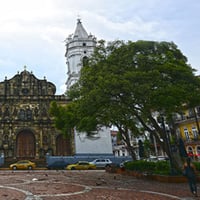 An expat retiree in Panama advises others not to move there to save money, because the cost of living is probably less in rural, small cities in the US. But, he says that you can save a lot on healthcare in Panama. 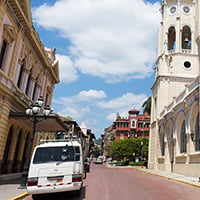 An expat in Panama City, Panama shares her experience with settling into a new culture and how the experience has been a surprise for her given her present stage of life.