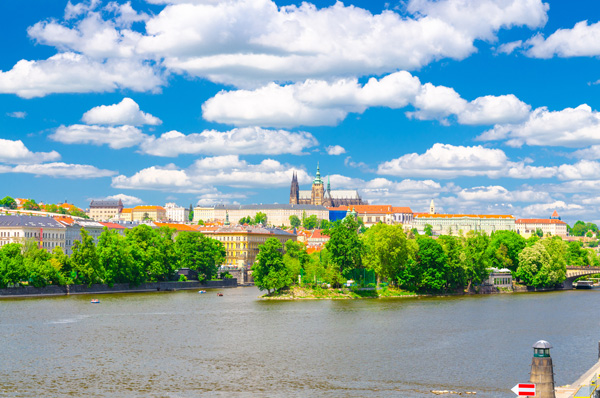 People living in Czechia share their experiences making friends, adjusting to the culture, what expat life is like in Czechia, healthcare in Czechia and more.

Deciding Where to Live in Czechia

When we asked expats living in Czech Rep to offer newcomers advice about choosing a neighborhood and finding a home, they replied:

"We spoke with over twenty realtors and saw more than a dozen of them. We found that the only way to see apartments that met standards we were used to was to ask for "luxury apartments." Often realtors are reluctant to show pricier apartments, since they're usually a hard sell - there aren't nearly as many expats here as there are in Prague. Often, they just don't have anything to show you, as there just aren't lots of luxury apartments. However, many beautiful old buildings in the center have been and are being re-done and there are now some lovely, luxury apartments for rent. Keep in mind that luxury here just means very nice - don't expect a doorman or parking garage. Look for listings in the highest price category - right now, anywhere from 18,000-30,000 crowns. Be aware of the price you want to pay and the price listed for the apartment before you go to see it. On more than one occasion, once we saw the apartment and the owner realized we weren't Czech, the price was raised significantly," said one expat living in Brno, Czech Rep.

We asked expats in Czechia what they appreciated about their new culture. Here's what they had to say:

"Once you have friends, they are wonderful friends. The food is not so healthy but delicious, the beer is the best. Magical architecture, beautiful countryside, Prague has excellent, inexpensive public transportation," said one expat living in Prague, Czech Rep.

"There ARE some manners I like. People willing hop up to give somebody older their seat on the bus/train. People offer the help with directions a lot. There are no standards with dress, everyone wears what they want to wear! Its great. There is no corporate standard..levels within society. Most people like to relax and enjoy life..with a beer," mentioned another expat in Czech Rep.

The Most Challenging Aspects of Living in Czechia

Then, we asked expats in Czechia what was most challenging about their new culture. They replied:

"I think it's a leftover from the communist era, the mistrust, the retaliation for a slight you didn't even know you committed, no one will make a decision in the Visa office. It's necessary to work through your job or an attorney. My friend got rejected because he did not "have a purpose". He's retired and was told point blank, after many months, that he could not be here just because he wanted to. I left because of him. He's older and I've helped him for years, but we are not related. He was not a birth father, but a true father when I was growing up," said one expat living in Prague, Czech Rep.

"The language, and mannerisms of czech people. Street signs!! Terrible..You have to approach crossings slowly as there are no traffic lights..very rarely. Smoking everywhere..indoors/outdoors..young teenagers..you name it," mentioned another expat in Czech Rep. 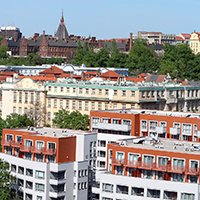 Healthcare in the Czech Republic

Important information about healthcare in Czech Republic, including health insurance requirements, quality of healthcare and more. 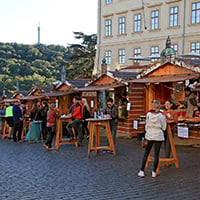 Expats have been arriving in Prague in ever increasing numbers for years. It's still regarded as an amazing city for expats, but it's popularity is starting to catch up with it. However, the scare housing and higher cost of living isn't keeping others from making a move to Prague. 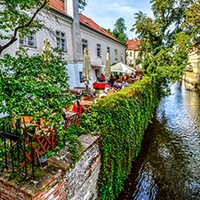 Digital nomads are drawn to Prague for a wide variety of reasons: cost of living, nightlife, food and beer. This is a primer that will be continuously updated.

Czech Rep Forum
Join our Czech Rep forum to meet other expats and talk about living in Czech Rep.

Expats have been arriving in Prague in ever increasing numbers for years. It's still regarded as an amazing city for expats, but it's popularity is starting to catch up with it.

Important information about healthcare in Czech Republic, including health insurance requirements, quality of healthcare and more.