This Travel Warning is being issued to alert Americans to increased security concerns in Kuwait and to the fact that the Department of State has authorized the departure of family members and non-emergency personnel at the U.S. Embassy on a voluntary basis. Private American citizens currently in Kuwait should evaluate rigorously their own security situation and are strongly urged to consider departing.

On January 21, 2003, a civilian U.S. government contractor was killed in an ambush on a car near Camp Doha. One other private American citizen was seriously wounded. This was the third attack against Americans in the past four months. On November 21, 2002, two U.S. soldiers were shot and wounded by a Kuwaiti policeman near Camp Doha, and on October 8, 2002, one U.S. Marine was killed and another wounded by extremists. Several arrests have been made for the October 8 and November 21 attacks, trials are pending. An arrest has been made in connection with the January 21 attack.

As a result of these attacks on Americans, including civilians, the Department of State warns U.S. citizens to carefully consider the increased risks of travel to Kuwait. Private American citizens currently in Kuwait should evaluate rigorously their own security situation and are strongly urged to consider departing. As stated in the current Public Announcement, Middle East and North Africa Update, Americans are reminded of the potential for further terrorist actions against U.S. citizens abroad, specifically in the Middle East, including the Persian Gulf.

On January 30, the Department of State authorized the departure of family members and non-emergency personnel of the U.S. Embassy in Kuwait on a voluntary basis. U.S. consular personnel remain available to provide emergency information and services to American citizens.

U.S. citizens who remain in Kuwait despite this Travel Warning are encouraged to register at the Consular Section of the U.S. Embassy and enroll in the Embassy's emergency alert network in order to obtain updated information on travel and security in Kuwait. Initial registration may be done on-line at http://www.usembassy.gov.kw/registration-main.htm. The U.S. Embassy in Kuwait is located at Al-Masjid Al-Aqsa Street, Plot 14, Block 14, Bayan, Kuwait. The mailing address is P.O. Box 77, Safat 13001, Kuwait. The primary telephone numbers are 965-539-5307 or 539-5308. The after-hours number is 965-538-2097. Additional information may also be obtained through the Embassy's Internet web site at http://www.usembassy.gov.kw. 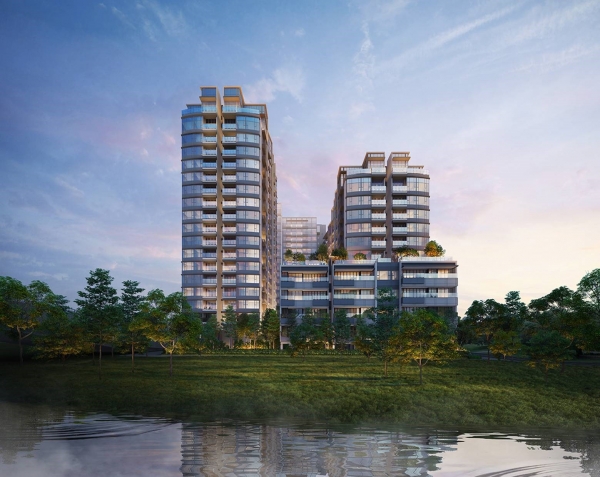 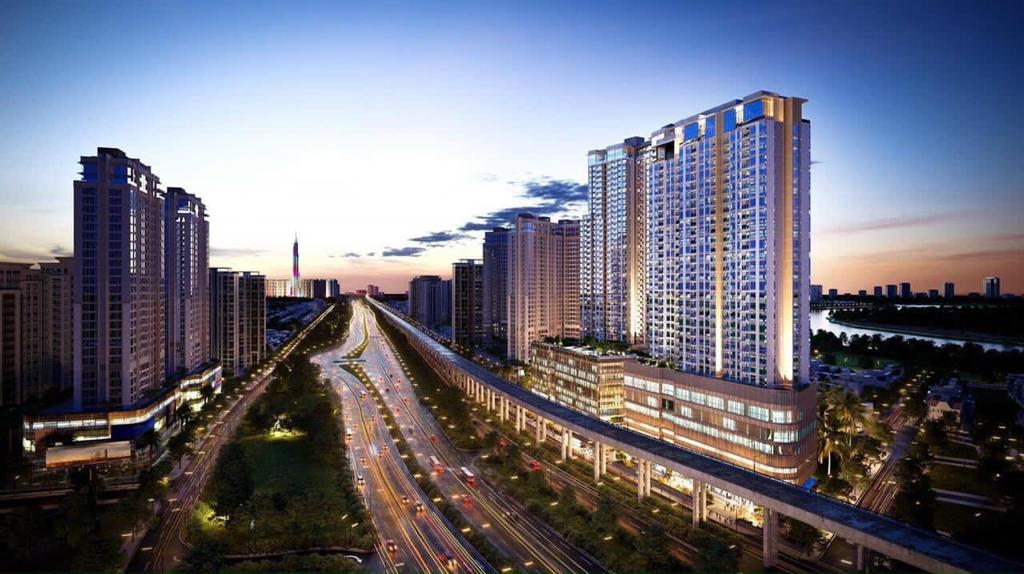 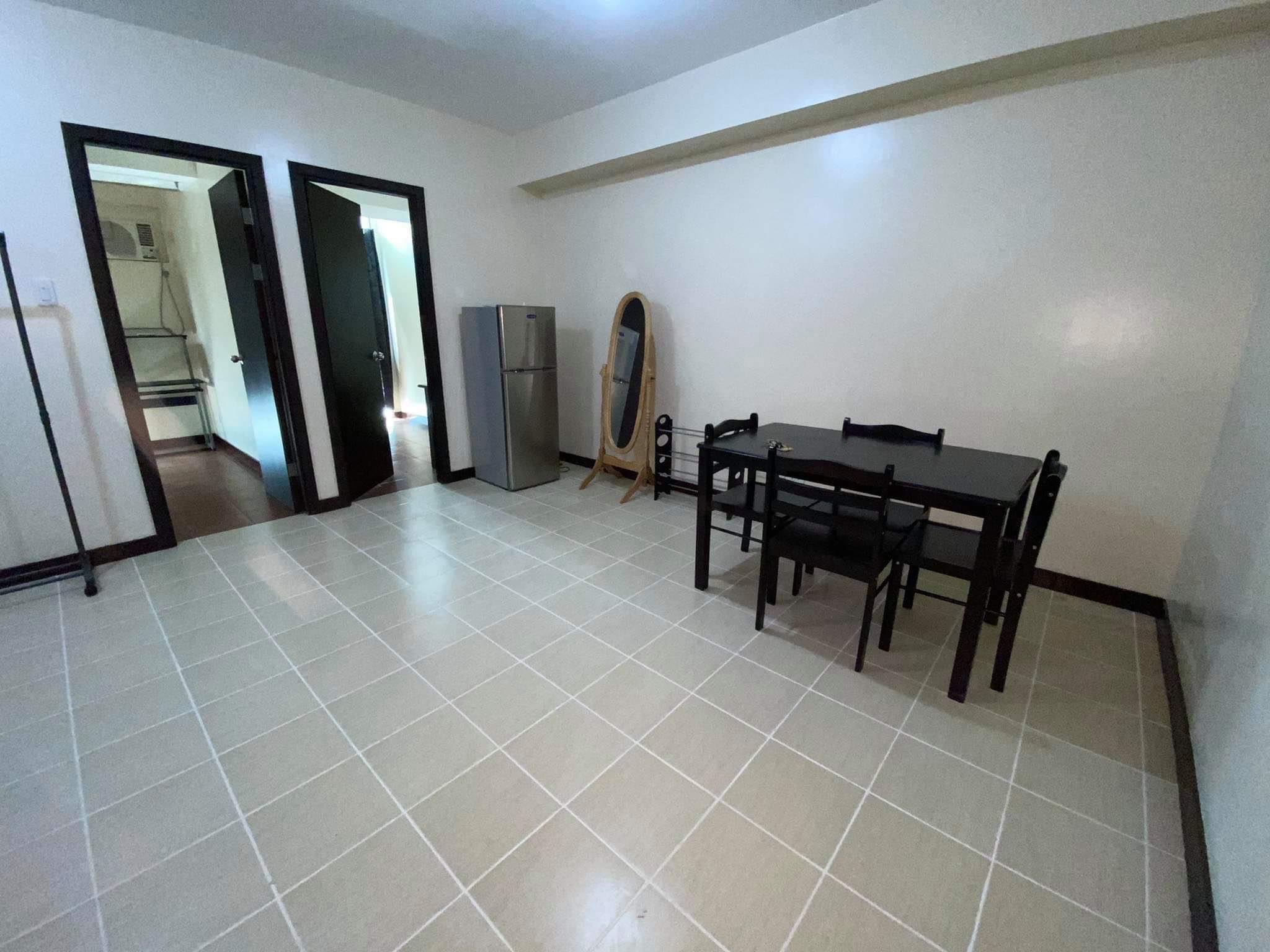