This Travel Warning supersedes the Travel Warning dated April 9, 2003, and is being issued to alert Americans to ongoing security concerns in Algeria. Americans are warned to avoid travel to the Sahara desert areas of southeastern Algeria and northeastern Mali, where terrorists held 32 Europeans hostage between February and August.

The Department of State urges U.S. citizens to defer nonessential travel to Algeria and to evaluate carefully their security and safety if they choose to travel. Over the past several months, the city of Algiers and its immediate suburbs have recorded a drop in the number of terrorist-associated incidents; however, there are continued security concerns. Random terrorist attacks still occur in rural and remote areas, on public transportation outside the major cities, and in some parts of the country at night.

In February 2003, 32 Western Europeans were taken hostage by terrorists in the Sahara desert areas of southeastern Algeria, between the cities of Ouargla and Tamanrasset. Fourteen of the hostages were transported by the terrorists into northern Mali. As of August 20, 2003, one had died in captivity, and all others have been released. We continue to caution U.S. citizens to avoid traveling in this area.

U.S. Embassy personnel take all of the precautions mentioned above. Embassy employees and official visitors live on or adjacent to the Embassy compound, or they reside in Embassy-approved hotels. They travel off compound by armored car only, with appropriate security, whether for official business or personal reasons. Employees are permitted to travel outside the capital only for official business and with appropriate security. U.S. oil companies operating in the desert region south of the Saharan Atlas Mountains, as well as Algerian government officials, also take similar security precautions to ensure their safety. 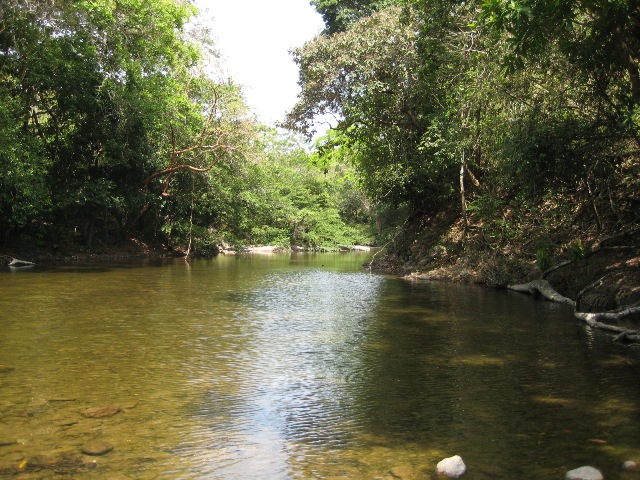 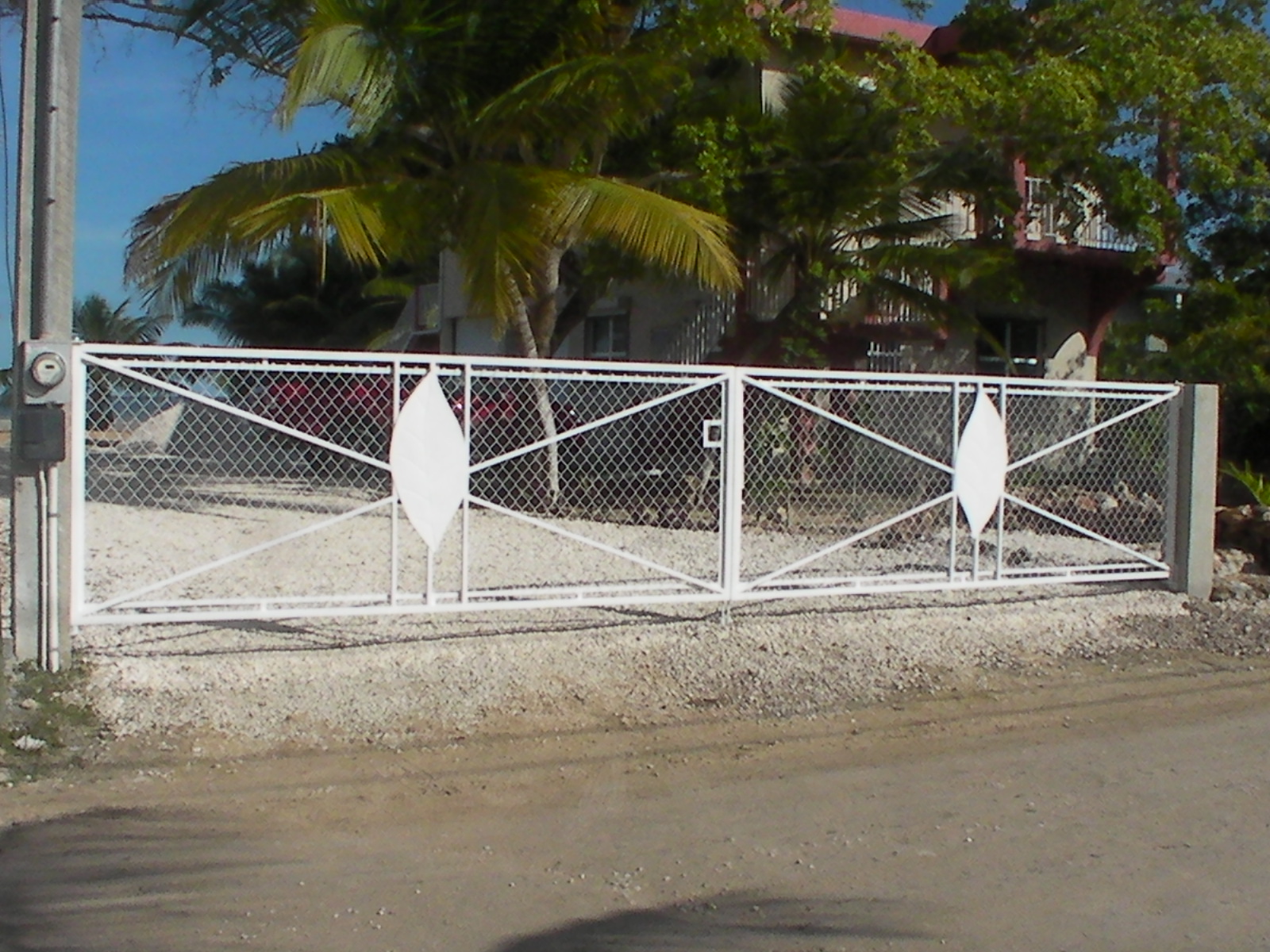