The Summit of the Americas, a meeting of the heads of state of the countries of the Western Hemisphere, will be held in Quebec City from April 20-22. Local authorities estimate that as many as twenty thousand demonstrators may be present before and during the summit, and that some demonstrators may attempt to disrupt the meeting. As at past international meetings, there is a potential that some of the demonstrations may become disorderly or violent. Local officials are working to minimize the potential for disruption. A security perimeter has been established in Quebec City that includes many well-known tourist sites. Entry into this area will be closed off from April 19-22 to individuals not participating in the meeting. American citizens should take commonsense precautions and avoid areas where demonstrations or protests are taking place. Other areas of the Quebec Province are not expected to be affected; however, travelers may experience delays at border crossings. For further general information on travel to Canada and the province of Quebec, please consult the Department of State's latest Consular Information Sheet for Canada, available at the Bureau of Consular Affairs website:http://travel.state.gov. This Public Announcement expires on May 1, 2001. 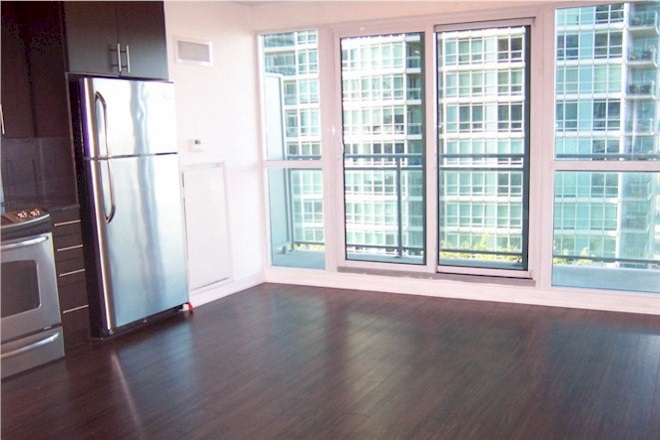