This Travel Warning is being issued to update U.S. citizens on the current security environment in Nepal, including an increase in anti-American threats, the designation of the Communist Party of Nepal as a terrorist organization, and to urge that U.S. citizens defer non-essential travel to Nepal. This supersedes the Travel Warning dated October 22, 2003.

On October 31, 2003, the Department of State designated the Communist Party of Nepal (Maoist) as a terrorist organization under Executive Order 13224. This designation blocks the Maoists' assets in the U.S. or held by U.S. citizens wherever located, and bars most transactions with the Maoists, including but not limited to the making or receiving of any contribution of funds, goods, or services to or for the benefit of those persons designated under the Executive Order.

The Department of State urges U.S. citizens to defer non-essential travel to Nepal. Rebel violence has increased since the end of the ceasefire on August 27. Since the resumption of hostilities, Maoist statements and leaflets have carried anti-American slogans. Rebel leadership has continued to issue anti-American rhetoric against U.S.-sponsored or supported humanitarian organizations raising security concerns for all U.S. citizens living in or visiting Nepal. In November 2003, a U.S. government-affiliated training program in Butwal was terminated early and moved to Kathmandu due to rebels' threats.

There have been increased reports of threats, intimidation, robbery and extortion by rebels against foreigners, including U.S. citizens, on popular trekking routes. U.S. citizens and U.S. affiliated interests have also been targeted specifically for threats and extortion. Several businesses identified with the U.S. have been physically attacked. U.S. citizens should be aware that interrupted telephone services to some trekking areas caused by rebel destruction of communications infrastructure could make it difficult to locate travelers or to arrange medical evacuations should emergencies occur.

Rebel tactics include attacks on Nepalese Government facilities and commercial transport vehicles, indiscriminate bombings using improvised explosive devices, assassination attempts against Nepalese officials, and calls for localized or nationwide strikes ("bandhs"). The random, unpredictable nature of such actions creates risks of U.S. citizens being in the wrong place at the wrong time during a violent incident.

U.S. citizens who travel to Nepal despite this Travel Warning should factor the potential for violence into their plans and maintain a low profile while in Nepal. U.S. citizens should avoid public demonstrations, particularly during national strikes or "bandhs," when many businesses are closed and the lack of public transport or taxis can make travel to and from Kathmandu, Pokhara and other airports difficult. The Nepalese Government from time to time institutes curfews for affected districts and police have set up roaming checkpoints in Kathmandu. U.S. citizens should call the U.S. Embassy or consult its web site for the latest information on curfews.

While U.S. official personnel continue to conduct travel outside the Kathmandu Valley, such travel is subject to review and approval on a case-by-case basis. U.S. citizens are urged to contact the U.S. Embassy in Kathmandu for the latest security information before undertaking travel to outlying areas, to travel by air to the greatest extent possible, to avoid nighttime road travel outside the Kathmandu Valley, and to abide by nighttime curfews.

U.S. citizens are strongly urged to register with and obtain updated information on travel and security from the Consular Section of the U.S. Embassy in Kathmandu by accessing the Embassy's home page at http://www.south-asia.com/USA, by e-mail to , or by personal appearance at the Embassy. The U.S. Embassy is located at Pani Pokhari in Kathmandu, telephone (977) (1) 441-1179; fax (977) (1) 441-9963. 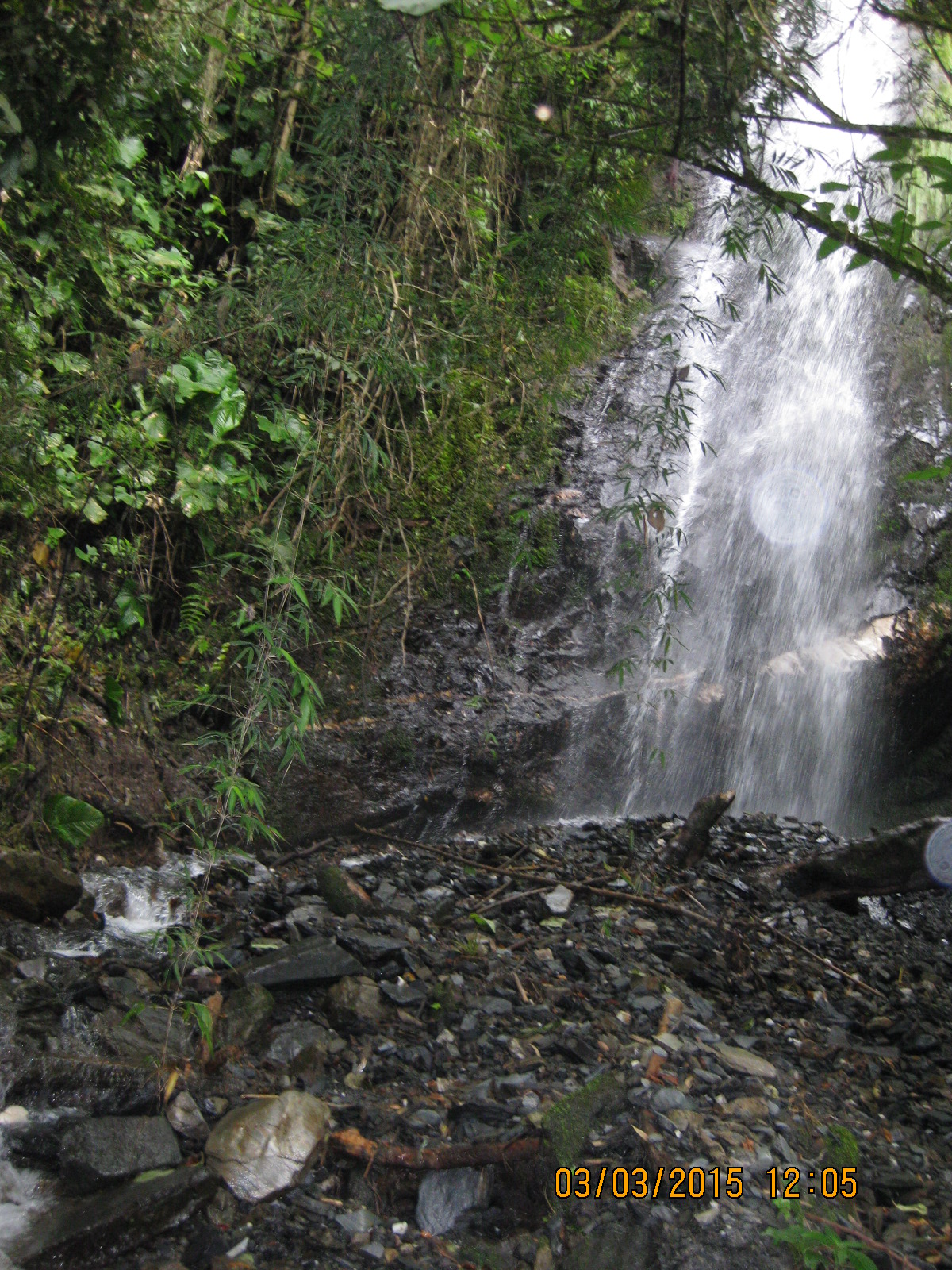