American citizens traveling to or residing in Bolivia should be aware that several groups have been staging marches, setting up road blocks, and organizing strikes in protest of various Bolivian Government policies. These groups include an organization protesting privatization of basic utilities in the city of Cochabamba as well as transport workers, illegal coca leaf growers and indigenous groups in other parts of Bolivia. Coca growers recently marched in Yungas and similar events may take place in Chapare. As these are the major coca-producing regions in Bolivia, American citizens may wish to avoid both these areas. While the Government of Bolivia has actively sought to engage all legitimate groups in dialogue and to discourage violent demonstrations, there have been clashes that have resulted in the accidental deaths of two Bolivian citizens.

Although American citizens have not been specifically targeted by any of the protesting groups, they should avoid crowds and demonstrations, keep a low profile, monitor local news sources and review their travel plans to avoid areas that may be the scene of roadblocks, marches, strikes or other kinds of protests.

For general information on travel to Bolivia, please consult the Department of State’s Consular Information Sheet available at http://travel.state.gov. U.S. citizens are urged to register with the U.S. Embassy either via the Internet (click on Citizen Registration) or in person at the U.S. Embassy in La Paz (Tel 591-2-430251), the Consular Agency in Cochabamba (591-4-273166), or the Consular Agency in Santa Cruz (591-3-426476). 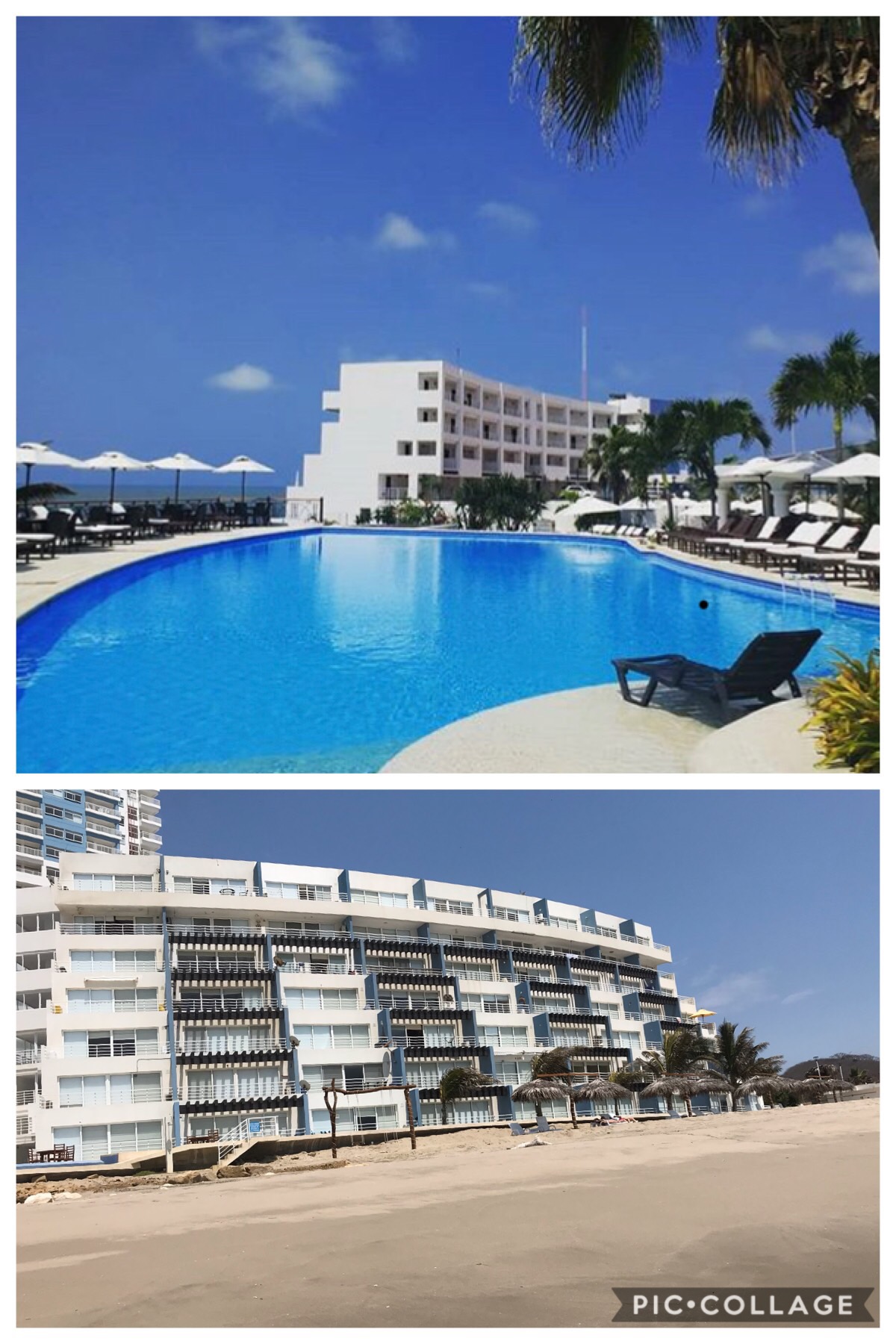 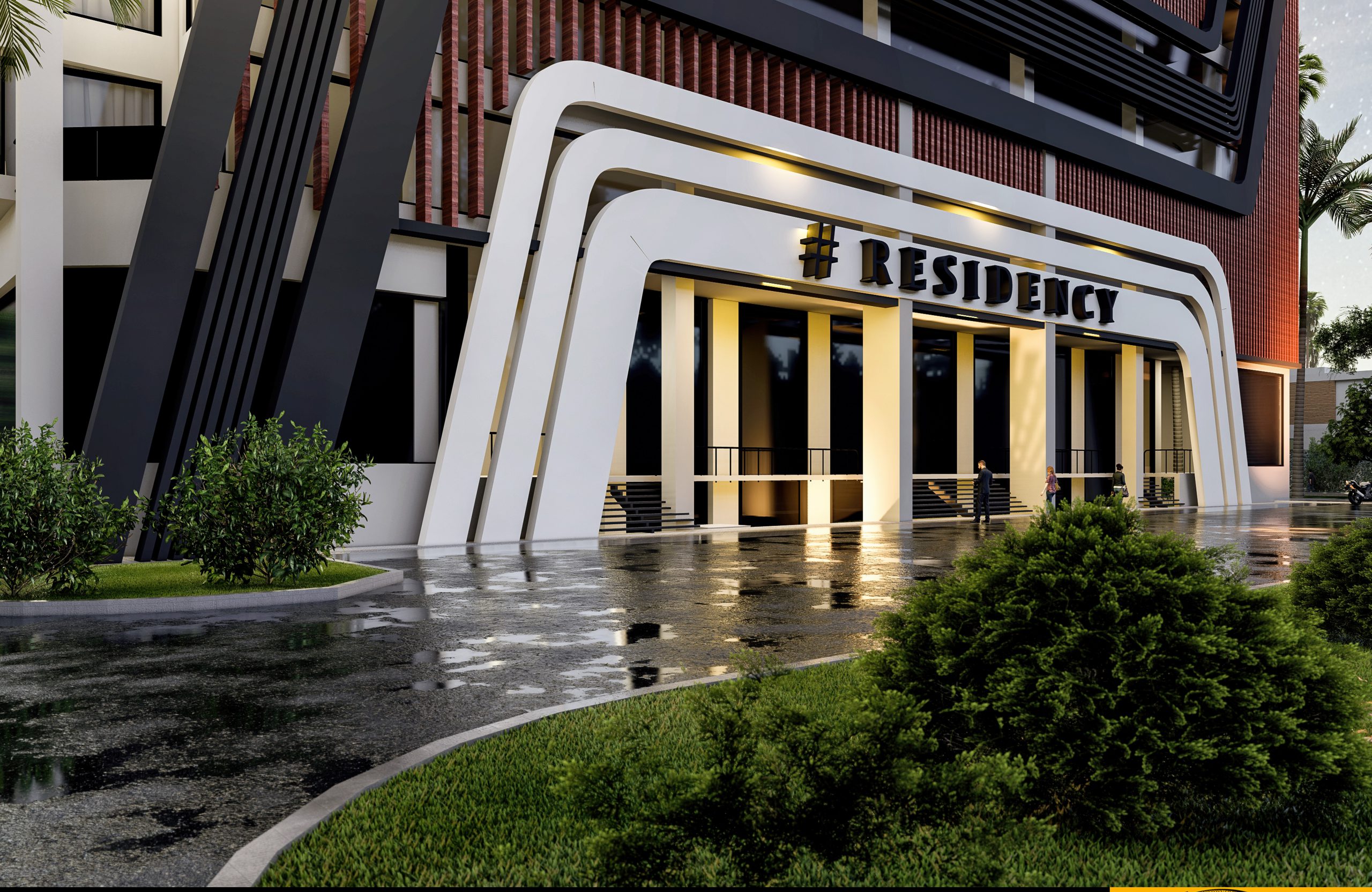 Pakistan Apartment/Flat for Rent and for Sale 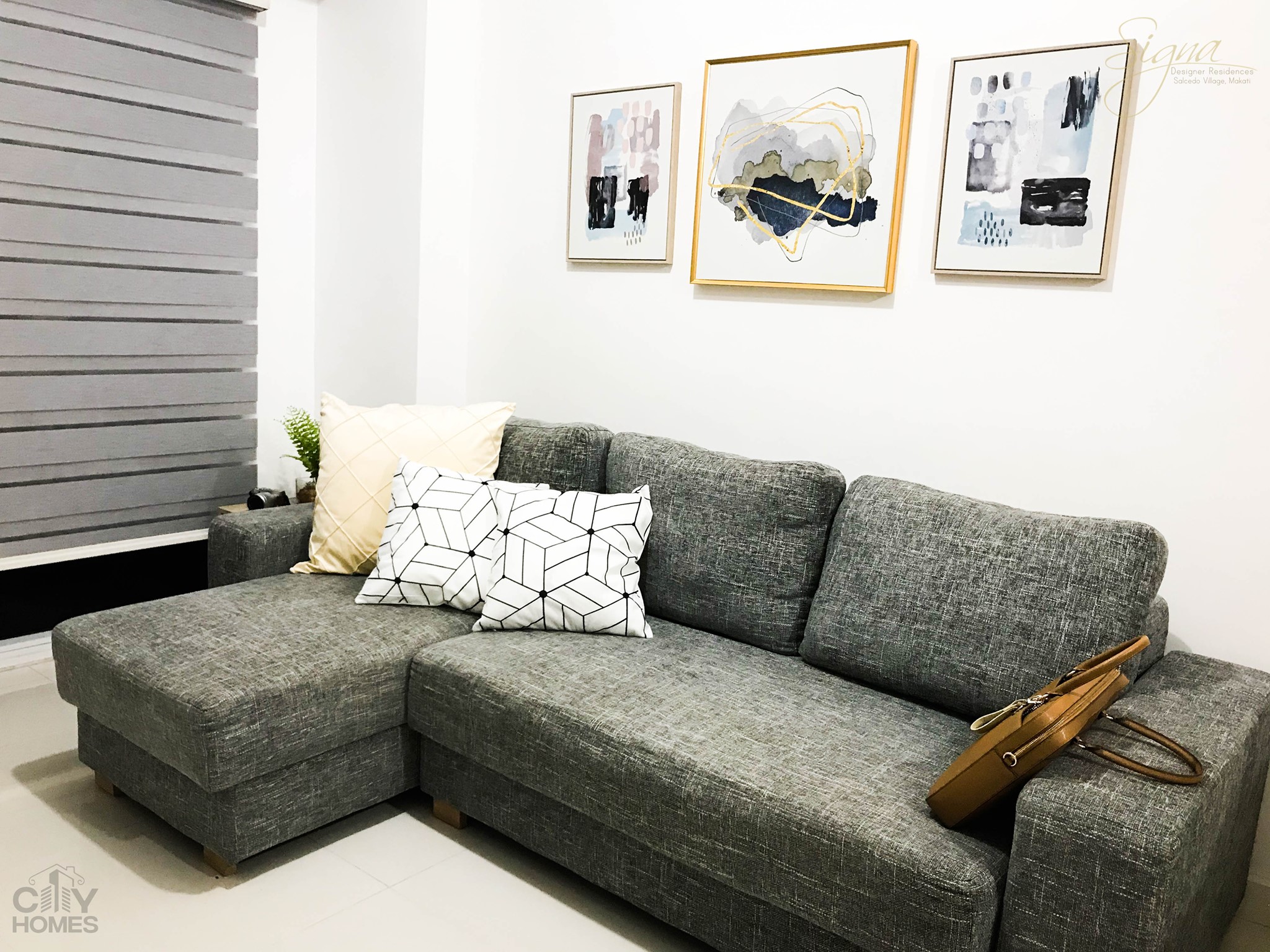