Since March 2, demonstrations, some resulting in violence, have broken out in Caracas and different cities in Venezuela. There have been several deaths, dozens of injuries, and many demonstrators arrested. The opposition has planned a demonstration in Caracas March 6, and pro-government groups have called for an assembly in front of Miraflores Palace on March 7. The potential for violence at these demonstrations is high. U.S. citizens should avoid all demonstrations and areas where groups are gathering. American citizens should exercise extreme caution when traveling in Caracas and throughout Venezuela. Americans are advised to check the U.S. Embassy web site: http://www.embajadausa.org.ve/ for additional information on the current situation in Venezuela, including information regarding road closures. Additionally, they should monitor radio and TV broadcasts for new developments. 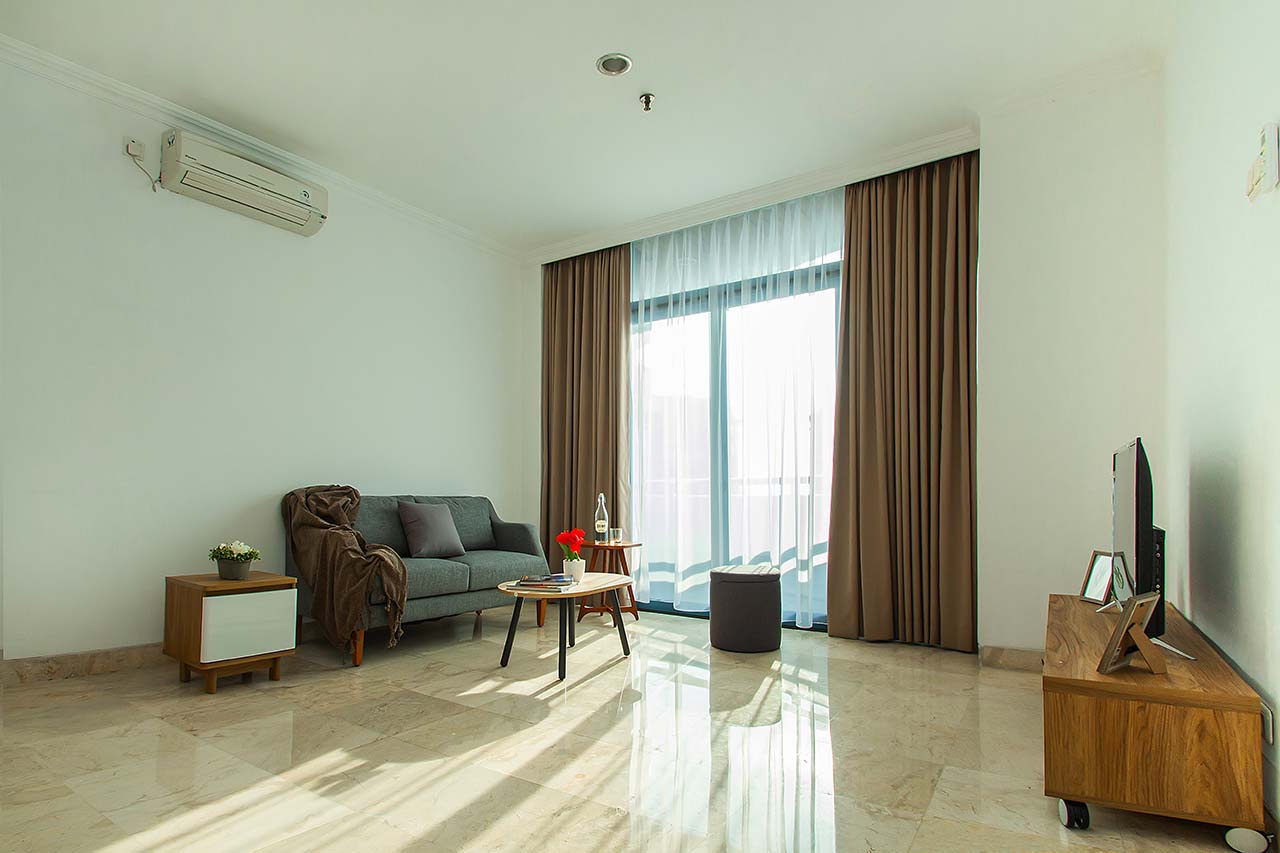 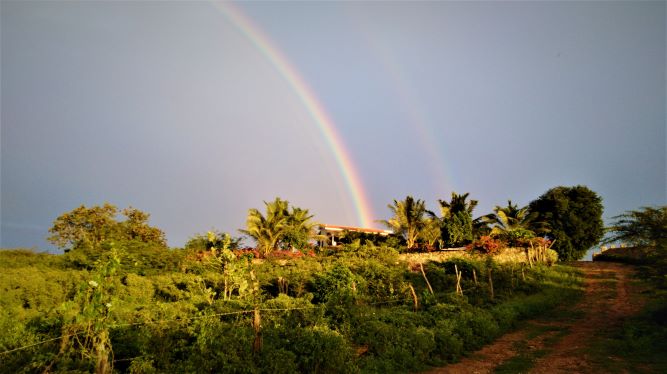 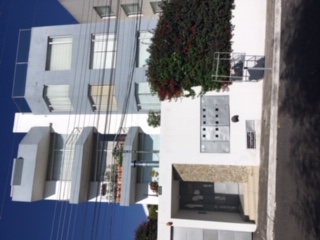