This Public Announcement is being issued to alert U.S. citizens to the potential for large-scale anti-globalization protests in highly-visited sections of Dublin from April 30 through May 3, 2004, in connection with the European Union enlargement "Days of Welcome," sponsored by the EU Irish Presidency. This Public Announcement expires on May 14, 2004.

Several groups have announced their intent to disrupt the "Days of Welcome," to be held April 30 through May 3, 2004, by staging anti-globalization protests at various locations throughout Dublin. While Irish authorities are taking steps to ensure the safety and security of visitors and residents alike, Americans traveling in Dublin should avoid demonstrations, bearing in mind that in the past, similar demonstrations have sometimes turned violent and that traffic and public transportation in the vicinity of the protests are likely to be affected. American citizens should also be prepared for greater security checks during this period.

For assistance, American citizens may contact the Consular Section of the U.S. Embassy in Dublin, which is located at 42 Elgin Road, Ballsbridge, Dublin 4. The Embassy's telephone number is 668 8777. This number can be called 24 hours/day.

Updated information on travel and security in Ireland may be obtained from the Department of State by calling 1-888-407-4747 within the United States and Canada, and by calling 1-317-472-2328 from overseas. U.S. citizens should also consult the Department's Consular Information Sheet for Ireland and current Worldwide Caution Public Announcement on the Internet at http://travel.state.gov. 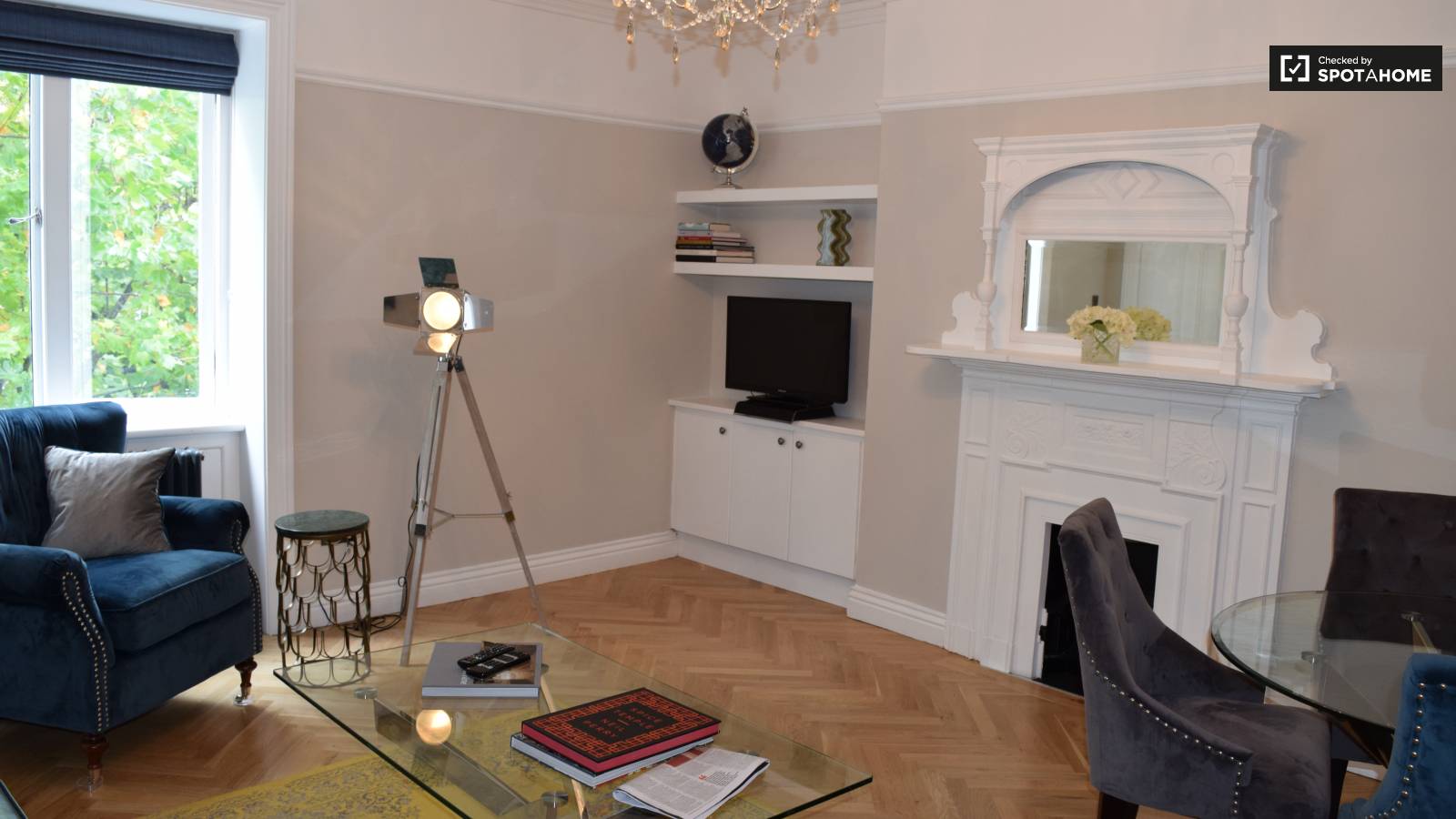 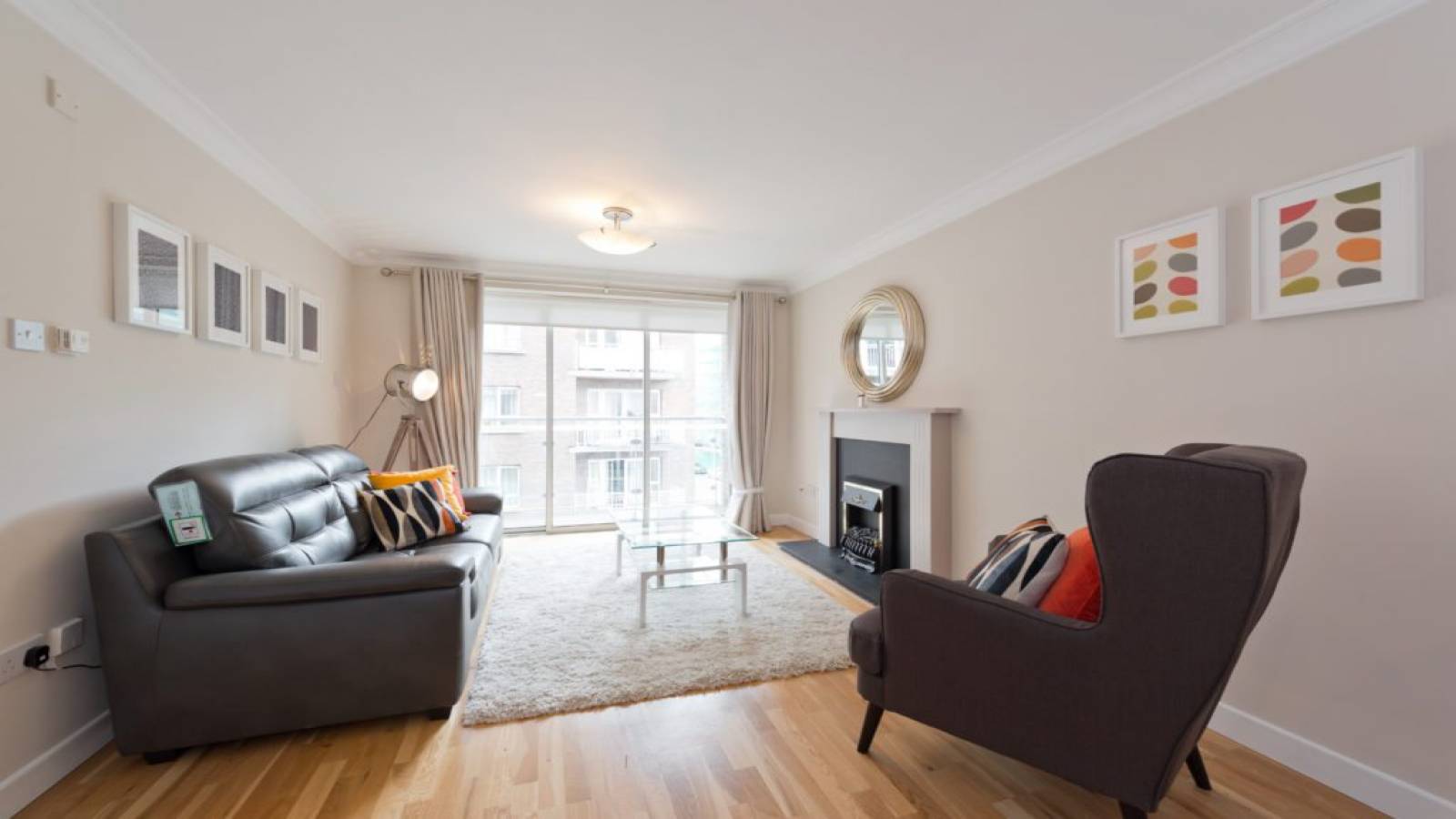