This Travel Warning is being issued to alert Americans to continuing security concerns in Nepal. On September 14, the Department of State authorized the departure of non-emergency personnel and family members of the U.S. Embassy on a voluntary basis, and the Peace Corps temporarily suspended all operations in Nepal. This supersedes the Travel Warning dated July 21, 2004.

The Department of State urges U.S. citizens to defer non-essential travel to Nepal. Maoist supreme commander Prachanda issued a press statement on July 1, 2004, threatening to use "more violent means" if peace talks with the Government of Nepal are not forthcoming or are unsuccessful. The Embassy has received information that the Maoists may attempt to attack or take actions specifically against U.S. citizens as part of that contingency, particularly in regions of the country under Maoist control. On September 10, two bombs exploded at the American Center compound. There were no injuries, but the blasts damaged the facility.

The Department of State has designated the Communist Party of Nepal (Maoist) as a Terrorist Organization under the "Terrorist Exclusion List" of the Immigration and Nationality Act and under Executive Order 13224. These two designations make Maoists excludable from entry into the United States and bars U.S. citizens from transactions such as contribution of funds, goods, or services to, or for the benefit of the Maoists.

On a number of occasions, Maoists have burned or bombed tourist resorts after the foreigners staying there were given short notice to evacuate. Maoists also detonate bombs periodically within Kathmandu itself. Several bombs have exploded in Thamel, a tourist hub.

U.S. citizens are advised to avoid road travel outside the Kathmandu Valley unless they have reliable information that they can proceed safely in specific areas at specific times. In March 2004, Maoist leaders announced road closures (blockades) in certain western and southern districts of Nepal. However, the Embassy received widespread reports of Maoists forcibly blocking major roads throughout the country, including roads to Tibet, India, Chitwan, Pokhara, and Jiri. In late Spring 2004, Maoists forcibly blocked all traffic in areas surrounding Pokhara, preventing the departure of tourists for an extended period and causing some to miss their international flights from Kathmandu. Other district centers have been blockaded without warning. U.S. citizens are encouraged to contact the U.S. Embassy in Kathmandu for the latest security information, and to travel by air whenever possible.

Because of heightened security risks, U.S. official personnel do not generally travel by road outside the Kathmandu Valley. All official travel outside Kathmandu Valley, including by air, requires specific clearance by the Regional Security Officer. As a result, emergency assistance to U.S. citizens may be limited. Active duty military and DoD contractors must obtain a country clearance for official and unofficial travel to Nepal.

U.S. citizens who travel or reside in Nepal despite this Travel Warning should factor the potential for violence into their plans, avoid public demonstrations and maintain low profiles while in Nepal. U.S. citizens are urged to register with the Consular Section of the Embassy by accessing the Embassy's home page at http://www.south-asia.com/USA, by e-mail to , or by personal appearance at the Embassy. The U.S. Embassy is located at Pani Pokhari in Kathmandu, telephone (977) (1) 441-1179; fax (977) (1) 444-4981. The Consular Section can provide updated information on travel and security.

U.S. citizens should also consult the Department of State's Consular Information Sheet for Nepal and Worldwide Caution Public Announcement via the Internet on the Department of State's home page at http://travel.state.gov or by calling 1-888-407-4747 toll free in the United States , or, for callers outside the United States and Canada, a regular toll line at 1-317-472-2328. These numbers are available from 8:00 a.m. to 8:00 p.m. Eastern Time, Monday through Friday (except U.S. federal holidays). 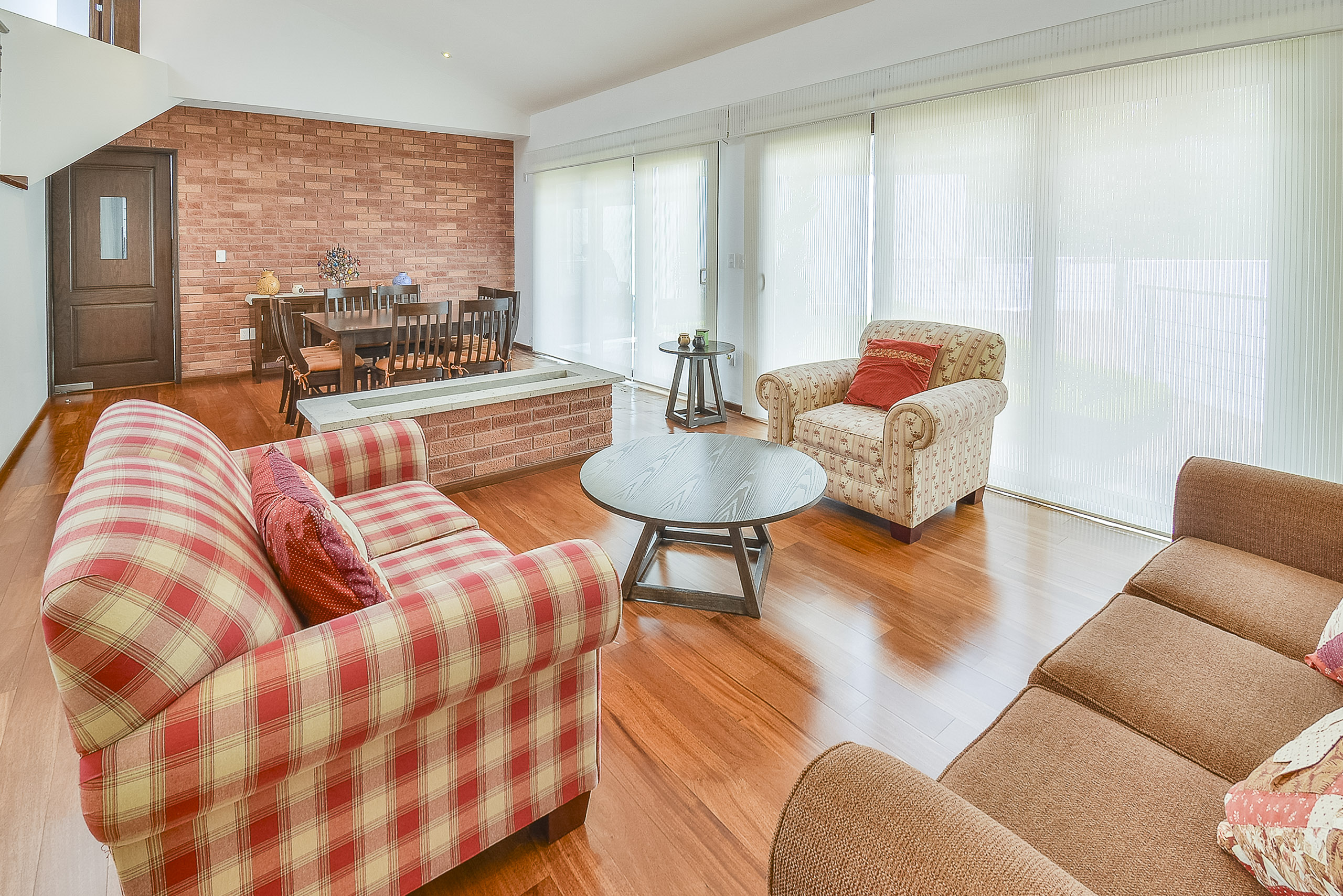 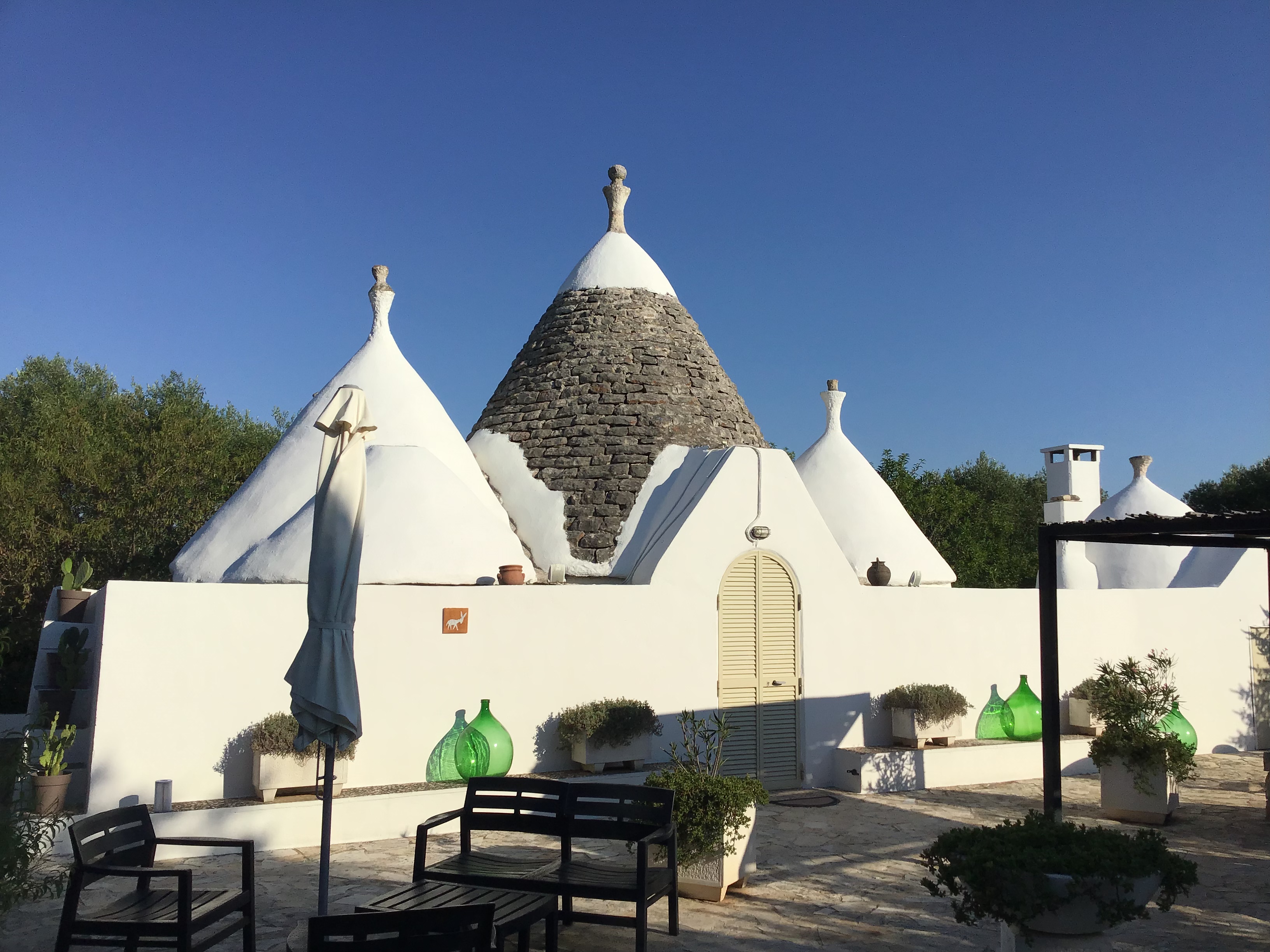 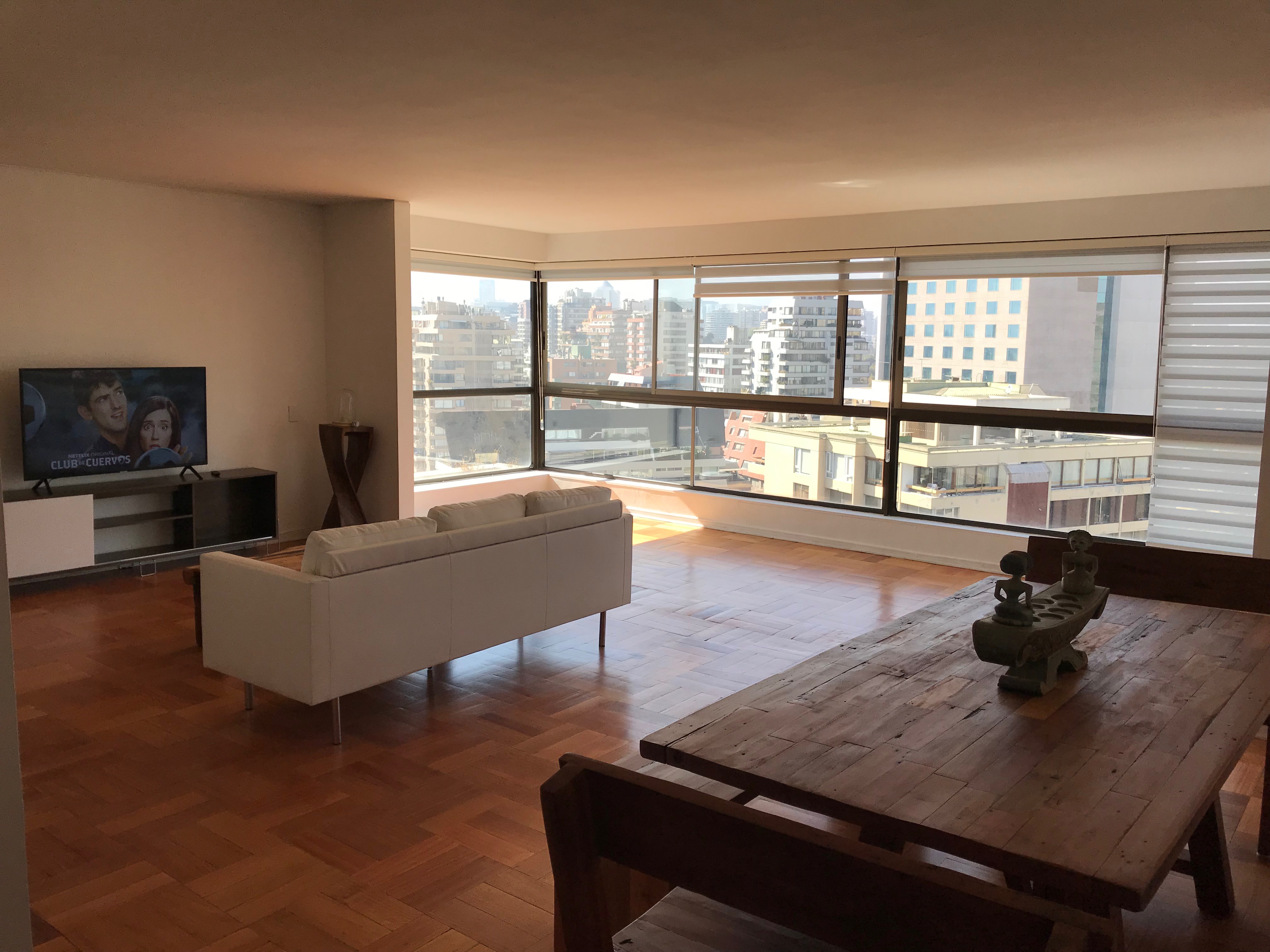