The American Embassy in Kiev has urged American citizens resident in Ukraine to remain alert to the possibility of election-related rallies, demonstrations, and disturbances following Ukraine's presidential election held Sunday, November 21, 2004. The election results are in dispute and a large number of police forces have assembled around the rallies in Kiev. Expectations of counterdemonstrations make the potential for disorder even greater.

American citizens resident in Ukraine have therefore been urged to avoid areas affected by demonstrations and political rallies and to exercise caution if within the vicinity of any demonstrations. Citizens have also been urged to assess the impact of these demonstrations might have on personal traffic and transportation needs. There are reports that certain inter-city travel in Ukraine is now restricted, and that buses and trains to Kiev have been canceled. Tickets are not being sold for certain scheduled departures. The Department reminds American citizens that even demonstrations intended to be peaceful can turn confrontational and possibly escalate into violence. Given the fluidity of the situation in Ukraine at this time, and the difficulties reported with inter-city travel, the Department urges American citizens both within Ukraine and without to defer all discretionary travel plans, particularly to and within Kiev. The U.S. Embassy in Kiev will continue to monitor developments and will, as appropriate, provide for the resident American citizen community in Ukraine periodic updates on the situation on its website.

Americans traveling to Ukraine despite this Public Announcement are strongly urged to register with the U.S. Embassy in Kiev or through the State Department's travel registration website, http://travelregistration.state.gov, and to obtain updated information on travel and security within Ukraine. Americans without Internet access may register directly with the U.S. Embassy's Consular Section in Kiev.

Travelers should consult the Department of State's latest Consular Information Sheet for Ukraine and the Worldwide Caution Public Announcement at http://travel.state.gov. American citizens may also obtain up-to-date information on security conditions by calling 1-888-407-4747 toll-free in the United States and Canada, and 317-472-2328 from overseas. These numbers are available from 8:00 a.m. to 8:00 p.m. Eastern Time, Monday through Friday (except U.S. federal holidays). 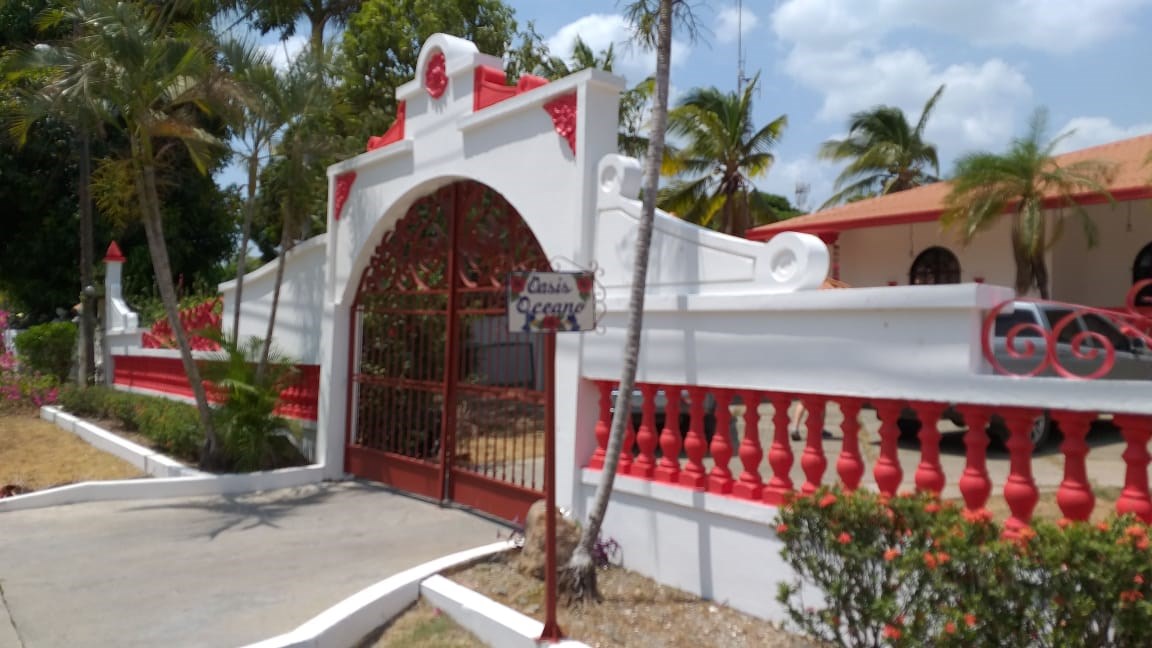