In two separate incidents on January 10 and 15, 2005, Kuwaiti security officials and militants engaged in fatal shootouts. The Department of State wishes to advise American citizens that the possibility exists of further violent clashes between security officials and militants as police continue attempts to locate and arrest individuals connected to the earlier shootings. The Department reminds all U.S. citizens in Kuwait to exercise caution, maintain a low profile, and avoid areas where westerners are known to congregate. Heightened security awareness should be exercised in all residential complexes, as terrorists have specifically targeted a variety of Western housing facilities in the past.

Terrorists do not distinguish between official and civilian targets. Increased security at official U.S. facilities may lead terrorists and their sympathizers to seek softer targets such as public transportation, residential areas and apartment complexes, oil-related facilities and personnel, and public areas where people congregate including restaurants, hotels, clubs, and shopping areas. U.S. citizens are advised to immediately report any unusual or suspicious activity in Kuwait to the Kuwaiti police or to the U.S. Embassy.

U.S. citizens are reminded of the potential for further terrorist actions against U.S. citizens abroad, including in the Persian Gulf region. U.S. citizens planning to travel to Kuwait should consult the Department's travel information and register their trip at the Consular Affairs Internet web site at http://travel.state.gov. U.S. citizens who travel to, or remain in, Kuwait should also register at the Consular Section of the U.S. Embassy in Kuwait and enroll in the warden system (emergency alert network) to obtain updated information on travel and security in Kuwait. Warden messages can be found on the U.S. Embassy Kuwait website: http://kuwait.usembassy.gov.

Travelers should consult the Department of State's latest Consular Information Sheet for Kuwait, Middle East and North Africa Public Announcement and the Worldwide Caution Public Announcement at http://travel.state.gov. American citizens may also obtain up-to-date information on security conditions by calling 1-888-407-4747 toll-free in the United States and Canada, and 317-472-2328 from overseas. These numbers are available from 8:00 a.m. to 8:00 p.m. Eastern Time, Monday through Friday (except U.S. federal holidays.) 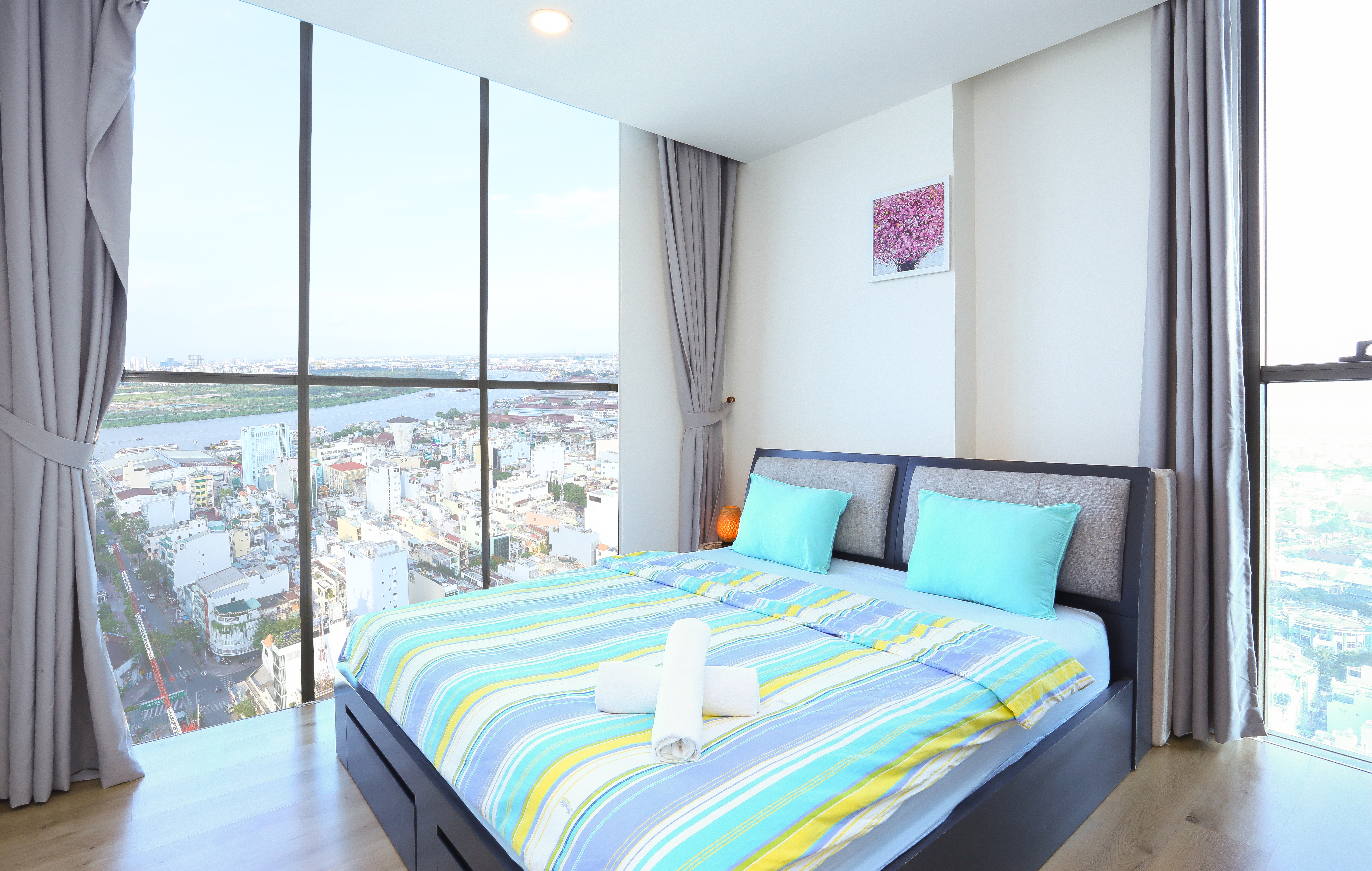