The morning of July 7, 2005, explosions occurred at three Underground train stations and on a bus in Central London. The explosions appear to be the result of a terrorist attack. UK government officials have confirmed over 30 deaths and numerous injuries. There are reports of some American citizen injuries, but no American fatalities.

Access to Central London was temporarily restricted to accommodate emergency operations. UK officials expect transportation services on most Underground lines will be returning to normal during the course of July 8, with some disruptions. Information on disruptions to London transportation services can be found at www.tfl.gov.uk. Mobile phone systems suffered some disruptions in service but are returning to full operation.

Public services outside of Central London are available. Airports remain open and are handling normally scheduled flights. The National Rail Services are operating with some disruption. For train information, visit www.nationalrail.co.uk. Tourist sites are open to the public.

The U.S. Embassy temporarily suspended public access on July 7, although emergency services remain available. It will be open for all public services on July 8.

The public should refer to media news outlets for the most current information. For inquiries about the welfare and whereabouts of American citizens who are believed to have been in the vicinity of the explosions, please contact the U.S. Department of State by calling 1-888-407-4747 in the U.S., and for callers outside the U.S. and Canada by calling a regular toll line at 1-202-501-4444.

U.S. citizens should also consult the U.S. Department of State's Travel Warnings, Consular Information Sheets, the Worldwide Caution Public Announcement and other information, available at http://travel.state.gov. The U.S. Embassy in London can be reached at (020) 7499-9000 between the hours of 8:30 a.m. and 5:30 p.m. local time. 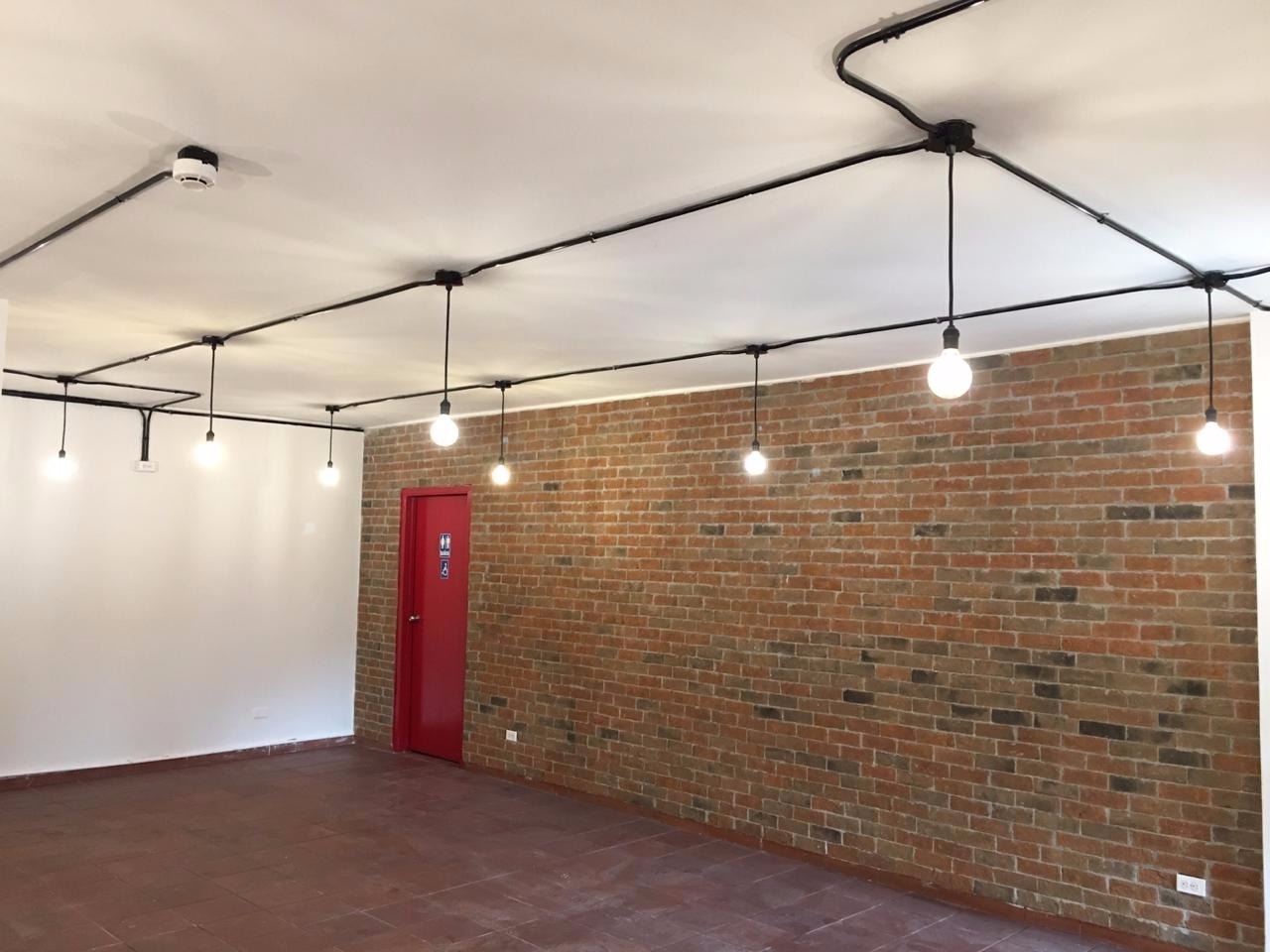 Ecuador Commercial Property for Rent and for Sale 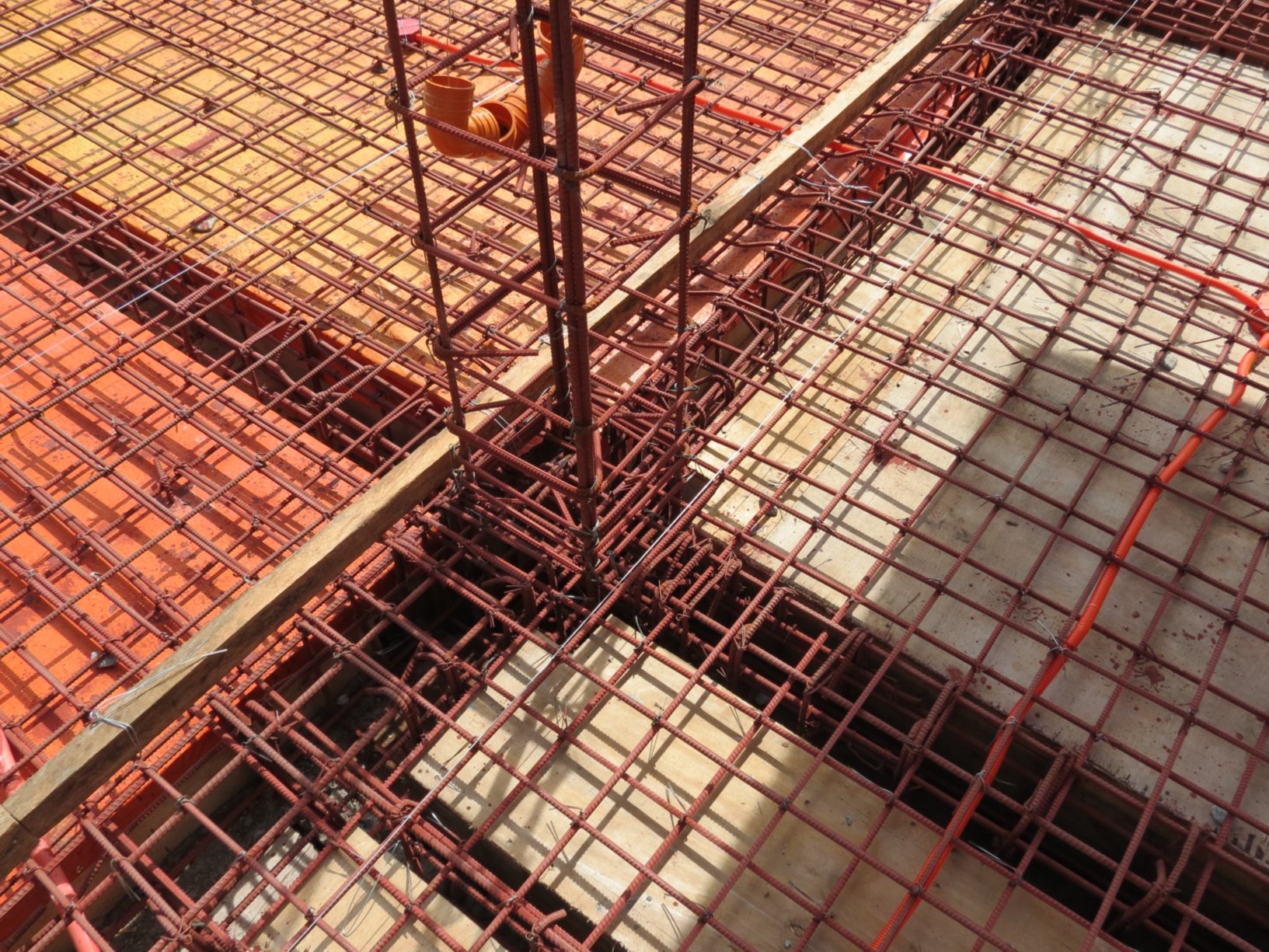