This Travel Warning is revised to update travelers about safety and security in Nepal in the run-up to planned constituent assembly elections on April 10. The Department of State remains concerned about the security situation in Nepal and urges American citizens to obtain updated security information before they travel and to be prepared to change their plans on short notice. This Travel Warning supersedes the Travel Warning for Nepal issued on September 24, 2007.

Continued violence in the Terai region of Nepal (that region which borders India) and increased agitation by political groups have made the supply of basic services in Kathmandu tenuous. Political groups in the Terai have called an indefinite strike in the region, which has shut down the border crossing from India into Nepal, the main conduit through which fuel and food supplies enter the capital. Fuel supplies are at a critical level. Demonstrations protesting the lack of fuel and increase in food prices have erupted throughout the capital, often without any prior notice. Constituent Assembly elections, postponed twice last year, have been rescheduled for April 10. While the fuel shortage may resolve itself in the coming weeks, there is still the potential for election-related demonstrations and violence to occur. American citizens considering travel to Nepal during this time period should stay informed about the current security situation in the run-up to the elections.

Nepal continues to experience sporadic incidents of terrorism and politically-motivated violence in major urban areas. On September 2, 2007, near-simultaneous blasts at three locations in the capital, Kathmandu, killed three persons and injured scores of commuters and bystanders, many of them seriously. Nepal Police believe that the Improvised Explosive Devices were planted intentionally where people congregate, and in a moving microbus carrying passengers. American citizens are reminded to remain on high alert, avoid public transportation (including travel by microbus), and be cautious of unattended baggage in public places, including airports and bus depots.

Despite the signing of the November 21, 2006 Comprehensive Peace Agreement by the Government and the Communist Party of Nepal (Maoist)--a U.S. designated terrorist organization--and the insurgents entry into an interim government, Maoists continue to engage in violence, extortion, and abductions. The Young Communist League, a Maoist subgroup, continues to extort and abuse people, including threatening Kathmandu-based personnel of a U.S. Non-Governmental Organization. In November 2006, numerous resident American citizens reported to the U.S. Embassy first-hand accounts of Maoist cadres demanding food and lodging, often accompanied by threats of physical violence. In some instances, Nepalese staff of Americans who resisted such demands were beaten. Since the cease-fire in May 2006, hotels and businesses frequented by American citizens have been targets of extortion demands, forced closures, and have become the focus of demonstrations.

Various armed groups emerged in 2007, primarily in the Terai region along the southern border with India, and insurgent violence has affected trade and travel in that area. Violent clashes between Maoists and indigenous groups have taken place since January 2007 in the Terai region, in one case resulting in many deaths. Ethnic tensions in the Terai region have spawned violent clashes with police, strikes, demonstrations and closures of the border with India. The U.S. Embassy strongly recommends against non-essential travel to this region. Clashes between Maoists and groups who oppose them also recently have extended into Kathmandu.

While widespread protests have abated, the potential for demonstrations and disruptions remains high. During demonstrations, protestors have used violence, including burning vehicles, throwing rocks and burning tires to block traffic. Given the nature, intensity and unpredictability of disturbances, American citizens are urged to exercise special caution during times when demonstrations are announced, avoid areas where demonstrations are occurring or crowds are forming, avoid road travel, and maintain a low profile. Curfews can be announced with little or no advance notice, and American citizens are urged to consult media sources and the Embassy's website http://nepal.usembassy.gov for current security information.

Crime in the Kathmandu Valley, including violent crime and harassment of women, has increased since April 2006. Travel via road in areas outside of the Kathmandu Valley is still dangerous and should be avoided. Police have reported a number of robberies by armed gangs; in some cases victims were attacked and injured. The U.S. Embassy reports an increase in crime in some popular tourist areas. Visitors to Nepal should practice good personal security when moving about, especially at night, and avoid walking alone after dark and carrying large sums of cash or wearing expensive jewelry. In several reported incidents tourists have had their belongings stolen from their rooms while they were asleep. In late 2005, two European women were murdered in Nargarjun Forest, a popular tourist destination in the Kathmandu Valley. The murders occurred within weeks of each other and both involved women hiking alone. Solo trekkers have been robbed by small groups of young men, even on some popular trails. Crime, including violent crime, has further increased in 2007, and police are unwilling or unable to arrest criminals who claim Maoist affiliation.  U.S. official personnel generally do not travel by road outside the Kathmandu Valley. All official travel outside the Kathmandu Valley, including by air, requires specific clearance by the U.S. Embassys Regional Security Officer. As a result, emergency assistance to U.S. citizens may be limited. Active duty U.S. military and Department of Defense contractors must obtain a country clearance for official and unofficial travel to Nepal.

Although the Government of Nepal no longer considers the Maoists to be terrorists, the U.S. Governments designation of the Communist Party of Nepal (Maoist) as a Specially Designated Global Terrorist organization under Executive Order 13224 and its inclusion on the "Terrorist Exclusion List" pursuant to the Immigration and Nationality Act remain in effect. These two designations make Maoists excludable from entry into the United States and bar U.S. citizens from transactions such as contribution of funds, goods, or services to, or for the benefit of, the Maoists.

For additional information, please refer to A Safe Trip Abroad found at http://travel.state.gov. Americans living or traveling in Nepal are encouraged to register with the U.S. Embassy through the State Department's travel registration website. The Consular Section of the U.S. Embassy in Kathmandu is located at Maharajgunj. The telephone number is 977-1-4007200, 4007201. The number for after-hours emergencies is 977-1-4007266,4007269. The fax number is 977-1-4007281. The Consulates e-mail address is and its Internet web page is http://nepal.usembassy.gov. U.S. citizens should SERBIA February 22, 2008 This Travel Warning updates U.S. citizens about safety and security concerns in Serbia and replaces the travel alert of February 21, 2008.  On February 22, 2008, the Department of State ordered the departure from Serbia of non-emergency personnel and eligible family members of American employees at the U.S. Embassy in Belgrade.

The U.S. Embassy in Belgrade expects that future gatherings and events protesting Kosovo's declaration of independence, both official and unofficial, could pose security risks for onlookers and participants.  Businesses and organizations with U.S. affiliations may serve as focal points for these demonstrations.

For the latest security information, Americans living and traveling abroad should regularly monitor the Departments Bureau of Consular Affairs Internet web site at http://travel.state.gov, where the current Worldwide Caution, Public Announcements, and Travel Warnings can be found. Up-to-date information on security can also be obtained by calling 1-888-407-4747 toll free in the U.S. and Canada, or, for callers outside the U.S. and Canada, a regular toll line at 1-202-501-4444. These numbers are available from 8:00 a.m. to 8:00 p.m. Eastern Time, Monday through Friday (except U.S. federal holidays).

The U.S. Embassy in Belgrade is located at 50 Kneza Milosa Street. The Embassy website is http://www.belgrade.usembassy.gov. 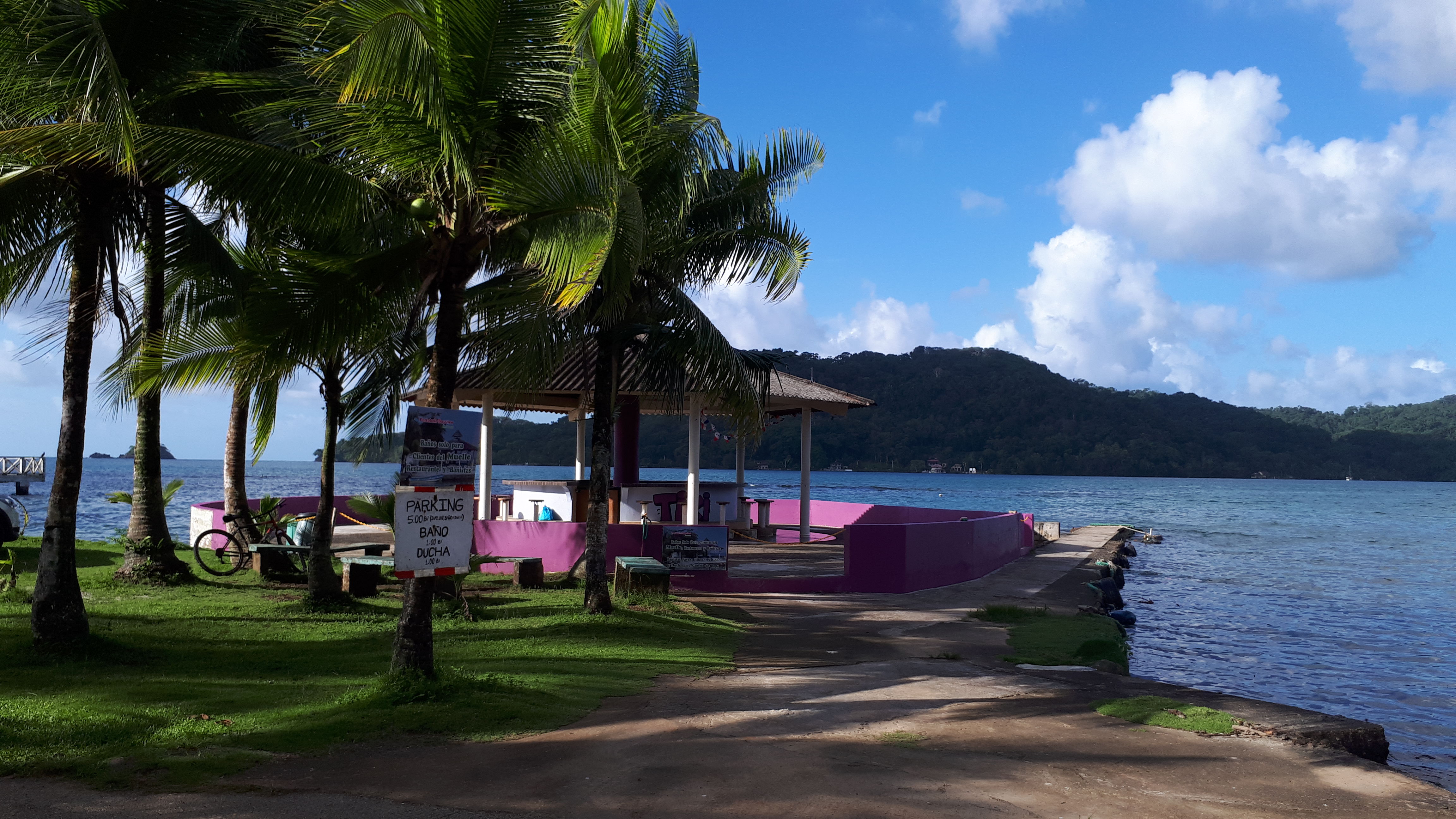 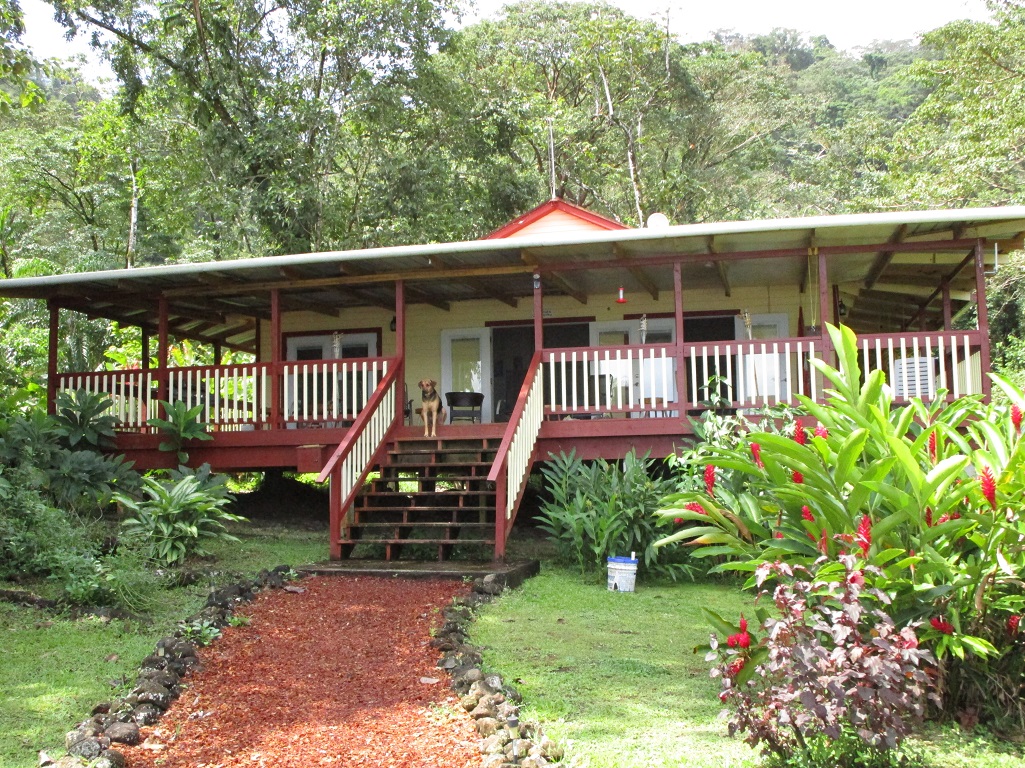 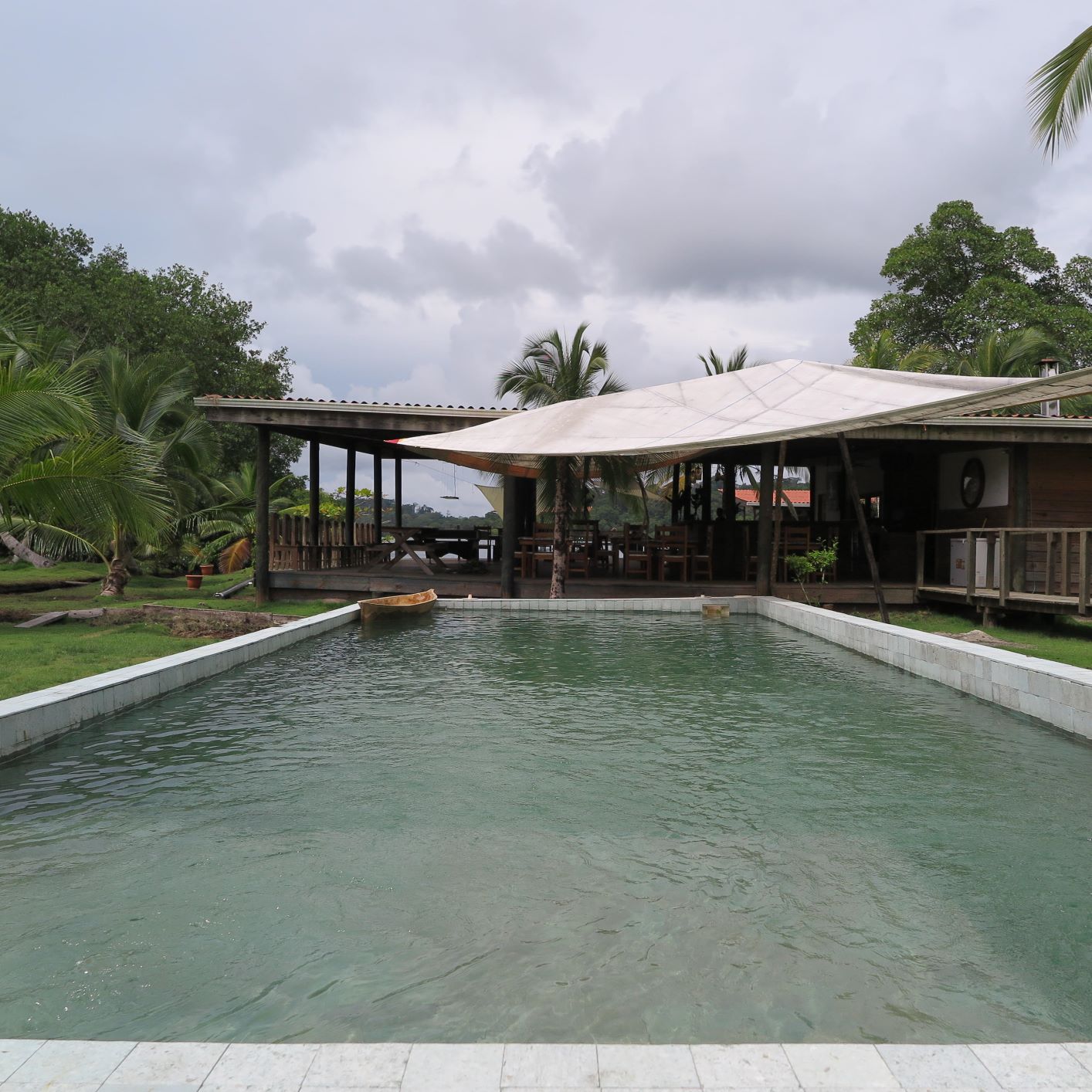