The Department of State warns U.S. citizens traveling to and residing in Thailand of ongoing political demonstrations and unrest in Bangkok and Chiang Mai.  Due to escalating violence in central Bangkok, including gunfire near the U.S. Embassy, demonstrations in Chiang Mai, and other incidents throughout Thailand, U.S. citizens should defer all travel to Bangkok and defer all non-essential travel to the rest of Thailand.  The Department of State has authorized the departure of all non-emergency U.S. government personnel and eligible family members from Bangkok.  This replaces the Travel Alert dated April 28, 2010, and is in response to updated information on increased violence and security concerns.  The Department of State recommends against travel to Bangkok and non-essential travel to Thailand at this time.

The United Front for Democracy against Dictatorship (aka UDD or "red-shirts") continues to demonstrate in central Bangkok.  The UDD may change or expand its demonstration locations at any time.  Various other groups have engaged in pro-government or counter-demonstrations in Bangkok and Chiang Mai.  There have been several clashes between security forces and the UDD and other demonstrators.  These clashes may escalate with no warning.  For areas currently affected by demonstrations, please refer to local media.

The Royal Thai Government through the Center for the Resolution of the Emergency Situation has announced its plans to close off the demonstration area at the Ratchaprasong rally site in an attempt to disperse the protesters.  Authorities are taking the following measures:

--setting up checkpoints at all access routes in order to control and limit access to the rally site for details on what routes may be affected, please refer to local media;

--cutting off telephone service to the rally site;

--possibly cutting off electricity and water to the rally site and surrounding areas.

The U.S. Embassy, including visa operations, was closed on Friday, May 14 and will be closed on Monday, May 17.   If security issues persist, the U.S. Embassy may continue to close.  American Citizen Services (ACS) will be available for emergencies only.  To find out the current operating status of the U.S. Embassy, please go to the Embassy's website at http://bangkok.usembassy.gov.  The U.S. Embassy recommends against coming to this area.  If U.S. citizens currently have appointments with ACS, they may go online or call us once we have reopened at 02-205-4049 to reschedule.

U.S. citizens should avoid travel to and lodging in this area and the areas in and around all demonstrations.  If U.S. citizens must travel to these areas, they should exercise special caution and remain vigilant with regard to their personal security.  U.S. Embassy personnel who live in affected areas are being relocated to housing outside of the affected areas until the situation is resolved.  The Department of State has authorized the departure of all non-emergency U.S. government personnel and eligible family members from Bangkok.  The U.S. Embassy is restricting the travel of official visitors to Thailand.

The Royal Thai Government has declared a state of emergency in the following provinces:

This action expands the existing state of emergency in the Bangkok metropolitan area that the government declared on April 7, 2010.

A state of emergency gives the police and military increased powers to maintain public order.  Specifically, security forces have the authority to:

-prohibit distribution of media or publications deemed to affect security or public order;

-prohibit or limit the use of vehicles or particular routes; and

-evacuate buildings or areas or prohibit entry into them.

You should expect to see more security forces personnel in the streets.  You might encounter them at roadblocks or other security checkpoints.  If you encounter police or military personnel, you should obey any and all instructions from them.  Be sure to carry identification and proof of your U.S. citizenship at all times to present if asked by authorities. Supporters of the United Front for Democracy Against Dictatorship (aka UDD or "red-shirts") in Chiang Mai city may go to Bangkok to assist UDD supporters there.  Security forces may try to block these movements, which could lead to violent confrontations.

Political demonstrations by the UDD are expected to continue in Bangkok indefinitely.  As a result, traffic congestion and difficulty of movement is possible throughout Bangkok, and traffic patterns may change unexpectedly as demonstrators block roads.  Other forms of transportation, such as the BTS Skytrain, may close unexpectedly in response to threats or incidents, such as occurred on April 27, when protesters tried to block the tracks with tires.

There have been numerous incidents of explosive attacks, including several isolated grenade attacks, in and around Bangkok and Chiang Mai over the past two months.  Additional explosive devices have been discovered before detonation.  Some of these incidents occurred at or near areas frequented by U.S. citizens.  These incidents appear to be motivated by domestic politics and do not appear to be acts of international terrorism.   The possibility of more such attacks cannot be ruled out.  U.S. citizens are reminded to exercise caution and vigilance at all times.  Immediately report to law enforcement or security personnel any unattended packages or bags or suspicious objects in public areas.  On Saturday, April 10, UDD and Royal Thai Government security forces clashed in the Phanfa Bridge area, resulting in a number of fatalities.  On April 27, UDD protesters clashed with police near the Thai Air Force headquarters at Don Muang.  The UDD stopped and entered vehicles looking for military and police personnel.  Media report that UDD leaders plan to block the movement of security forces from the provinces to Bangkok.

UDD supporters have threatened demonstrations in the provinces if its current demonstrations in Bangkok are forcibly dispersed, as occurred April 9, 10, and 24.  Therefore, U.S. citizens should monitor public sources of information to stay abreast of the latest information concerning demonstrations and areas to avoid. On the evening of April 22, 2010, several explosions occurred in the Silonm/Sala Daeng area at the Sala Daeng BTS Skytrain station causing a number of injuries, including at least one fatality.  The possibility of more such attacks cannot be ruled out.  U.S. citizens should avoid travel to and lodging in this area. 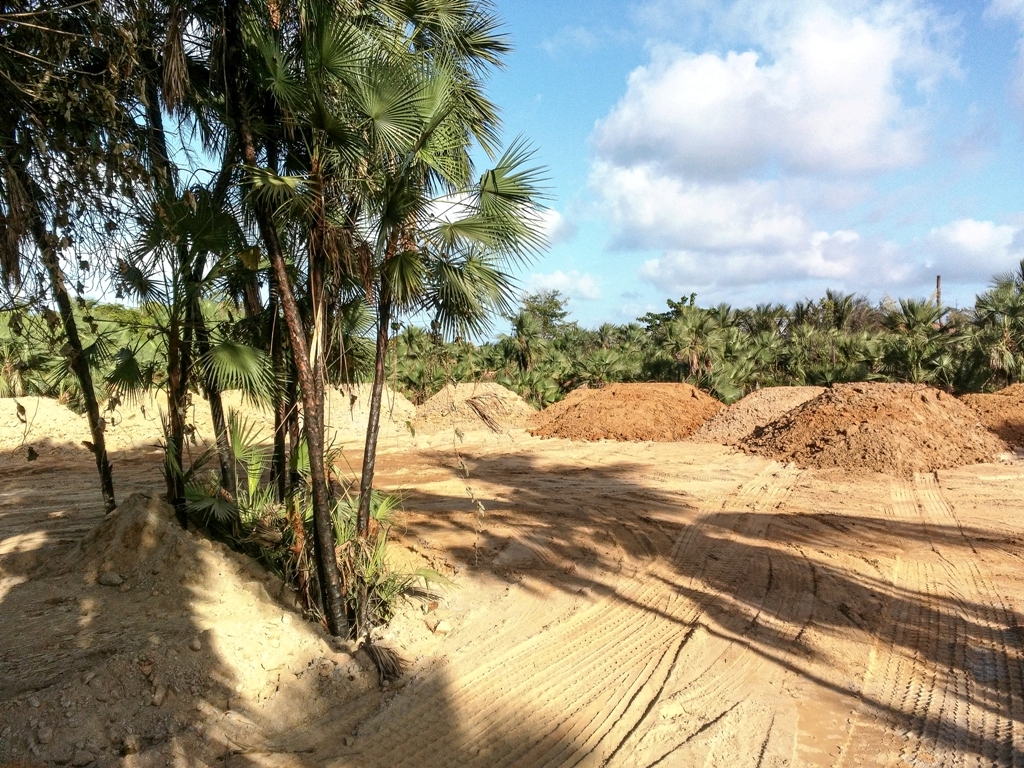 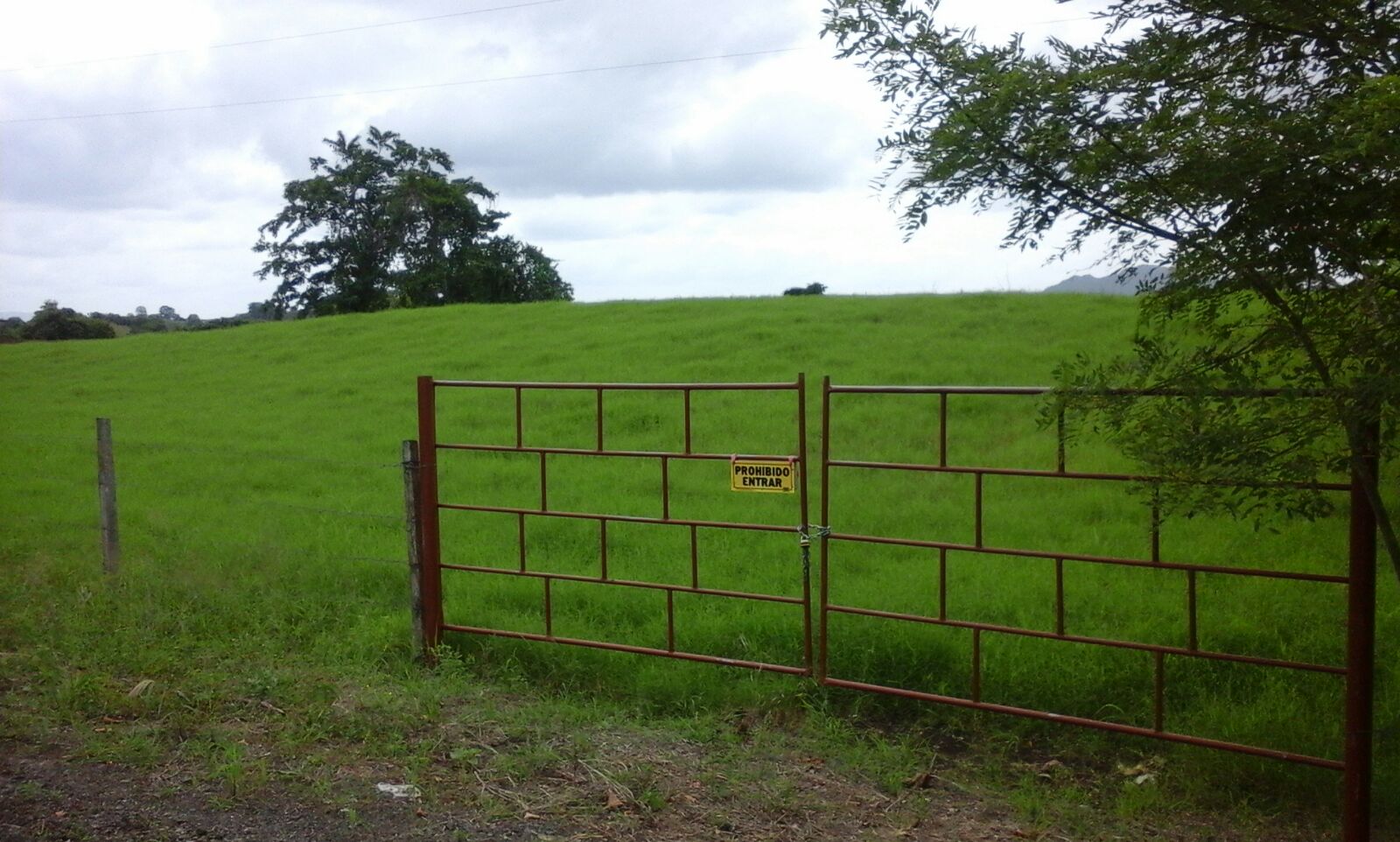 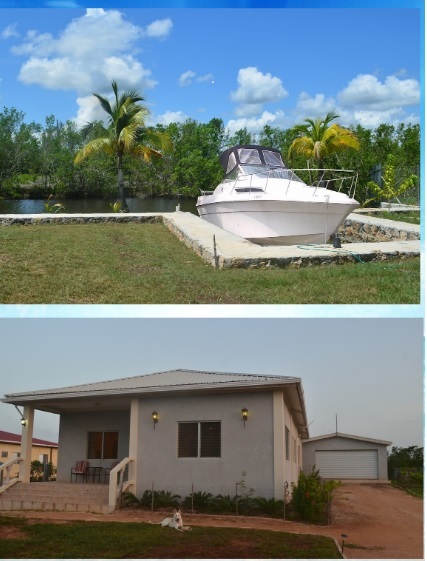