The Department of State urges U.S. citizens who travel to Algeria to evaluate carefully the risks posed to their personal safety. Terrorist attacks including bombings, false roadblocks, kidnappings, and ambushes occur regularly, particularly in rural areas such as the Kabylie region of the country. The use of suicide bomb attacks, particularly vehicle-borne attacks, emerged as a terrorist tactic in Algeria, including in the capital, beginning in 2007. The group that claimed credit for the December 11, 2007 suicide car-bomb attacks in Algiers has pledged more attacks against foreign targets, and specifically against American targets. The same group is believed to operate in Southern Algeria and to be linked to the kidnapping in February 2011 of a western tourist in the southeast, near the Nigerien border. This regional kidnapping threat was noted in the Department of State’s Worldwide Caution, dated January 31, 2011.

The Department of State recommends that U.S. citizens avoid overland travel in Algeria. U.S. citizens who reside or travel in Algeria should take prudent personal security measures- to include stocking adequate reserves of medicine, food, and water for use during an emergency. Additionally, sporadic episodes of civil unrest have been known to occur, most recently in the form of riots in Algiers and many other cities in January 2011. U.S. citizens should avoid large crowds and maintain security awareness at all times. Visitors to Algeria are advised to stay only in hotels where adequate security is provided. All visitors to Algeria should remain alert and adhere to prudent security practices such as avoiding predictable travel patterns and maintaining a low profile.

The U.S. government considers the potential threat to U.S. Embassy personnel assigned to Algiers sufficiently serious to require them to live and work under significant security restrictions. These practices limit, and may occasionally prevent, the movement of U.S. Embassy officials and the provision of consular services in certain areas of the country. The Government of Algeria requires U.S. Embassy personnel to seek permission to travel to the Casbah within Algiers or outside the province of Algiers and to have a security escort. Travel to the military zone established around the Hassi Messaoud oil center requires Government of Algeria authorization. Daily movement of embassy personnel in parts of Algiers is limited, and prudent security practices are required at all times. Travel by embassy personnel within certain areas of the city requires prior coordination with the Embassy's Regional Security Office. U.S. citizen visitors are encouraged to contact the Embassy's Consular Section for the most recent safety and security information concerning travel in the city of Algiers.

U.S. citizens living or traveling in Algeria are encouraged to enroll in the Department of State's Smart Traveler Enrollment Program (STEP) to receive the latest travel updates and information and to obtain updated information on travel and security within Algeria. U.S. citizens without Internet access may register directly with the U.S. Embassy in Algiers. By registering, U.S. citizens make it easier for the Embassy to contact them in case of emergency. The Embassy's after hours emergency number is [213] 770 08 20 00

For further information on general crime and security issues, U.S. citizens should also consult the Department of State’s Country Specific Information on Algeria as well as the Worldwide Caution, available on the Bureau of Consular Affairs Internet website. 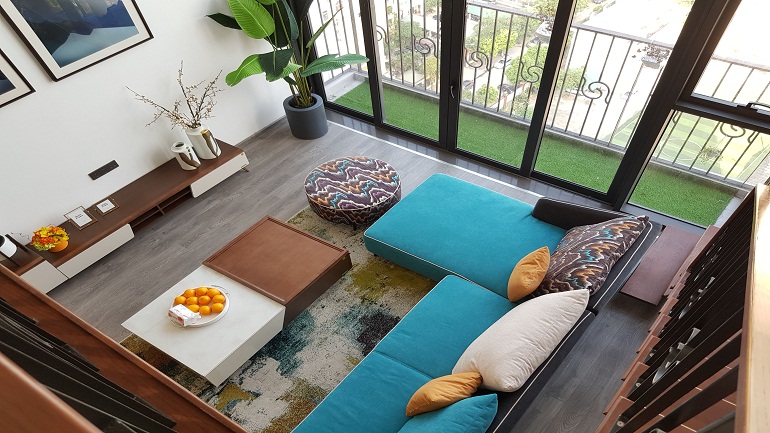 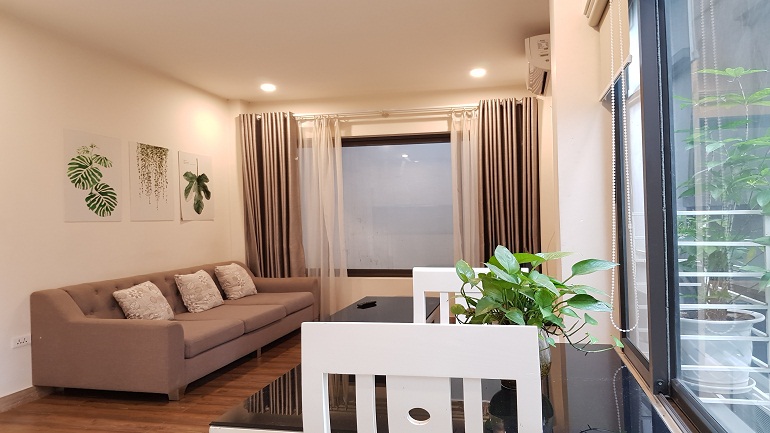 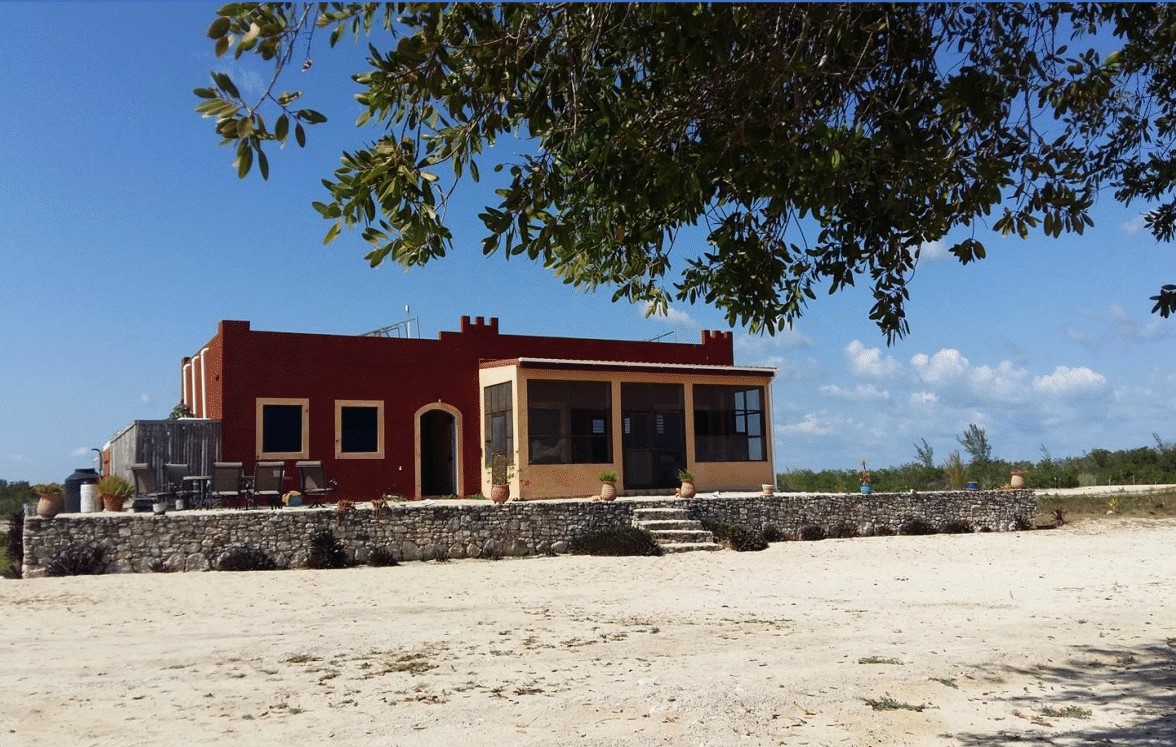