This Travel Alert updates the Travel Alert for Japan dated June 9, 2011 to note the U.S. Government assessment that health and safety risks associated with the use of Sendai Airport are low. This Travel Alert expires on September 18, 2011.

Out of an abundance of caution, we continue to recommend that U.S. citizens avoid travel to destinations within the 50-mile evacuation zone of the Fukushima Daiichi Nuclear Plant. U.S. citizens who are still within this zone should evacuate or shelter in place.

On May 16, the U.S. Government updated its recommendation for the principal transport routes between Tokyo and Sendai that run through the 50-mile evacuation zone. These transport routes are currently open to public use. The U.S. Government believes the health and safety risks associated with using these transport routes are low, and that it is safe for U.S. citizens to use the Tohoku Shinkansen railway and Tohoku Expressway to transit through the area. This guidance is based on measurements taken by U.S. Government scientists; more information may be found at the Department of Energy website, http://blog.energy.gov/content/situation-japan/. This guidance on the main railway and expressway routes corresponds to that issued by Japanese authorities.

Japan is one of the most seismically active areas in the world. Aftershocks following an earthquake of this magnitude can be expected to continue for more than a year. Identifying potential hazards ahead of time and advance planning can reduce the dangers of serious injury or loss of life from an earthquake. See the Embassy Website for detailed information on earthquake safety: 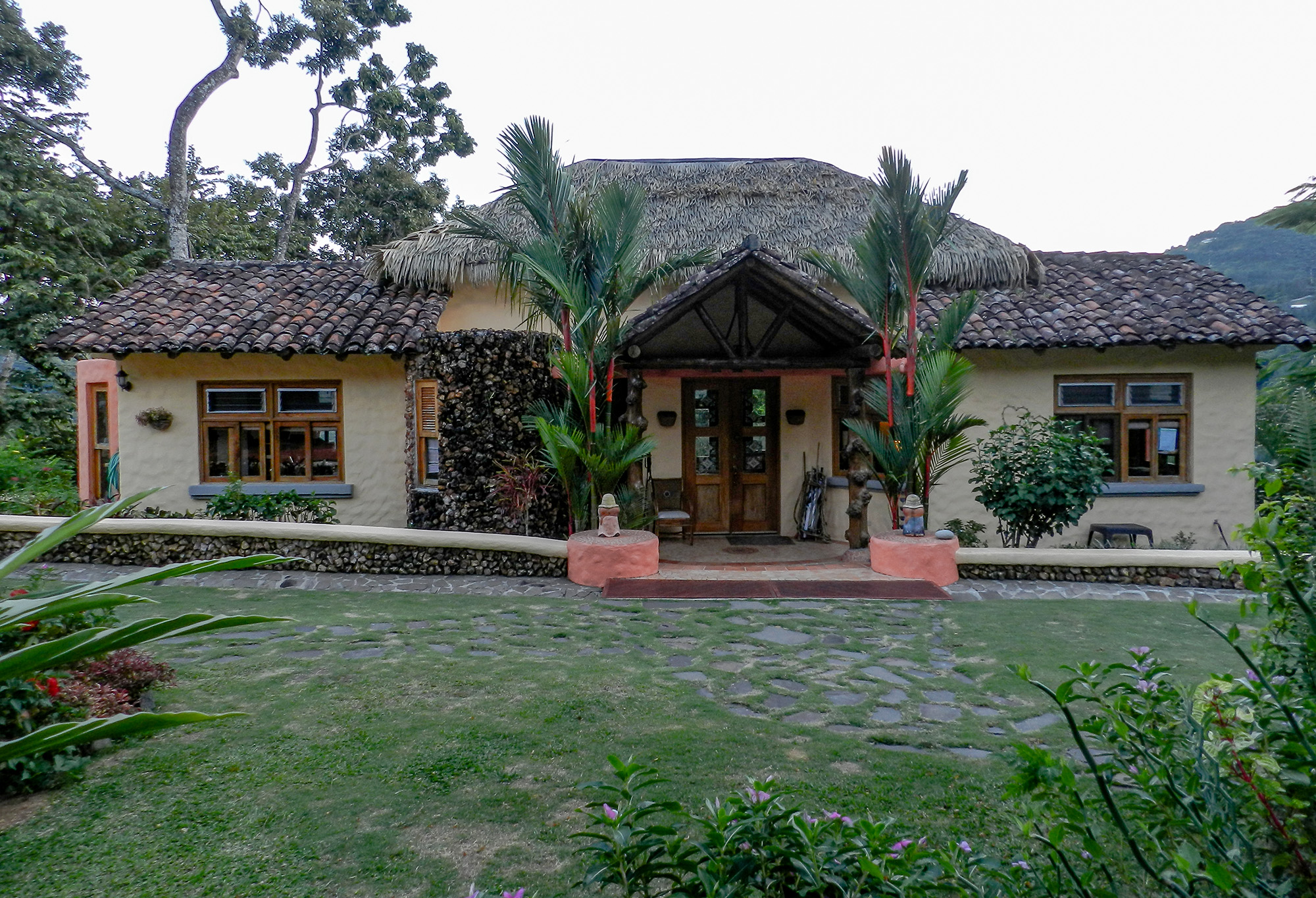 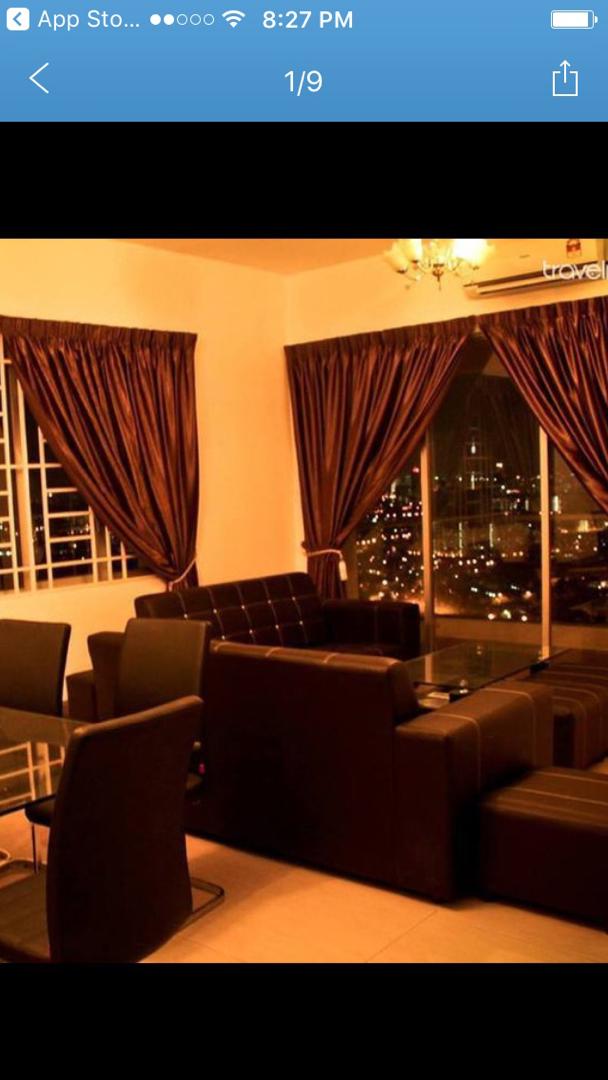 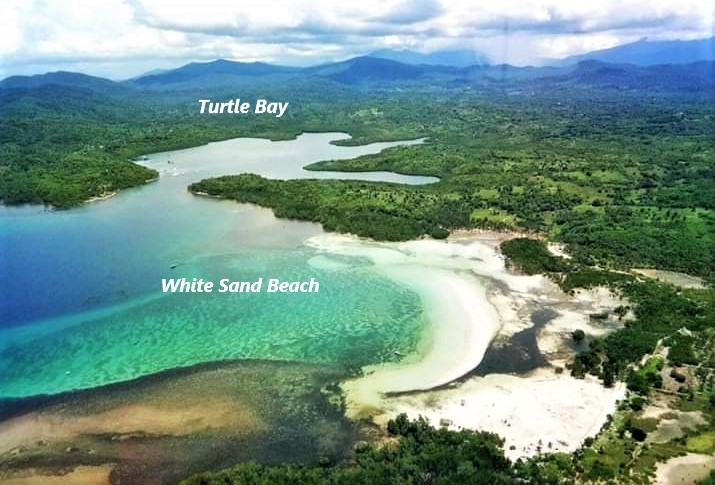