Floodwaters are being diverted away from central Bangkok to flow through and around the eastern portions of Bangkok Metropolitan area as they drain to the sea. Flooding is more widespread in the outer Bangkok Metropolitan area. It is unclear how long these conditions will last, and U.S. citizens living in flood-affected areas should follow the advice of local authorities, monitor local media, and refer to the U.S. Embassy web page for specific information. In many flooded areas, surface transportation has either been suspended or diverted to other areas. Portions of highways are closed, and bus and train services to and through some flooded areas are suspended or have been diverted. Don Muang Airport in northern Bangkok, which typically handles a number of domestic flights, remains closed due to flooding. Flights into and out of Don Muang Airport have either been canceled or diverted to Suvarnabhumi, Bangkok’s main international airport. We recommend travelers check with their airlines for additional details.

U.S. citizens living in Thailand should contact the U.S. Embassy in Bangkok for up-to-date information on any restrictions. The American Citizen Services Unit of the U.S. Embassy (http://bangkok.usembassy.gov/service.html) is located at 95 Wireless Road in Bangkok, and can be reached by calling 66-2-205-4049, or by e-mailing The Embassy’s after-hours emergency telephone number is 66-2-205-4000. The U.S. Consulate General in Chiang Mai (http://chiangmai.usconsulate.gov/service.html) is located at 387 Wichayanond Road in Chiang Mai. The American Citizen Services Unit of the Consulate General can be reached by calling 66-53-107-777 and by e-mail at The after-hours emergency telephone number is 66-81-881-1878. You can also follow the U.S. Embassy in Bangkok’s American Citizen Services Unit on Twitter for further updates. 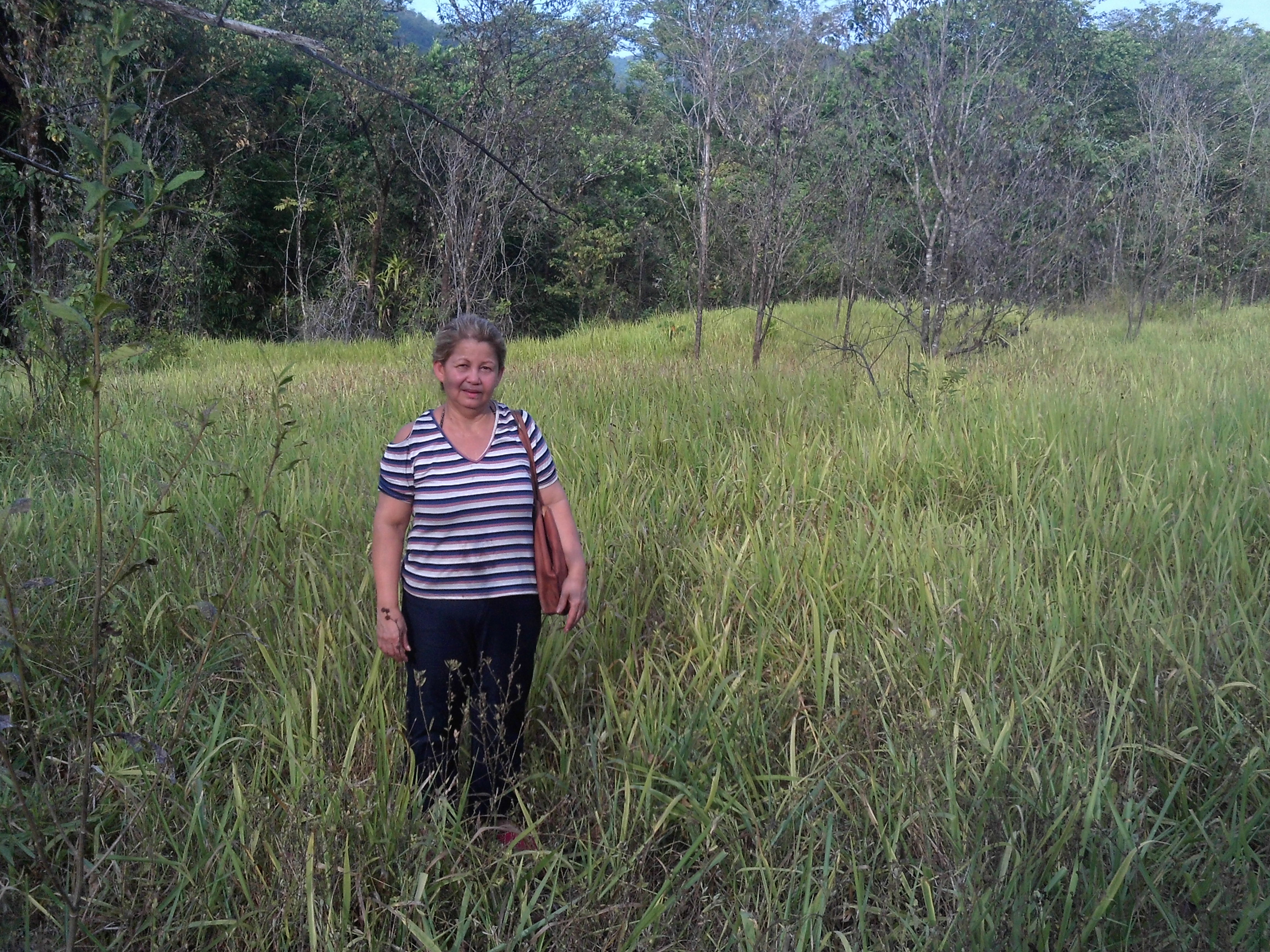 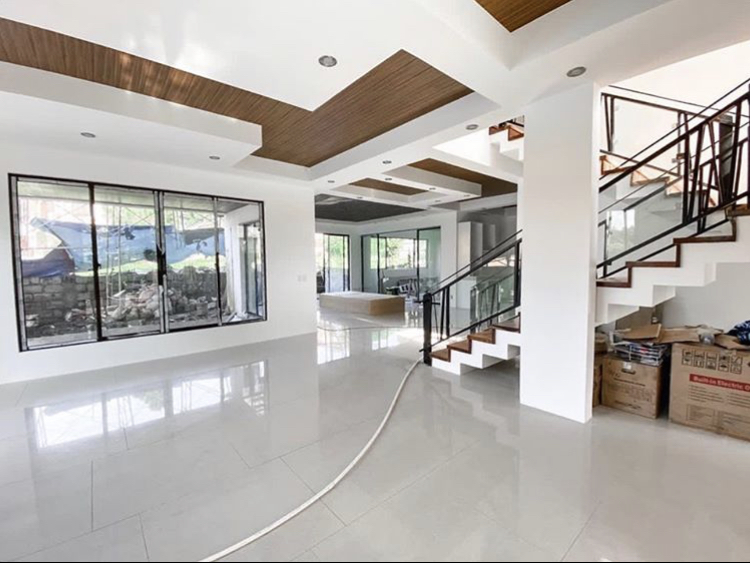 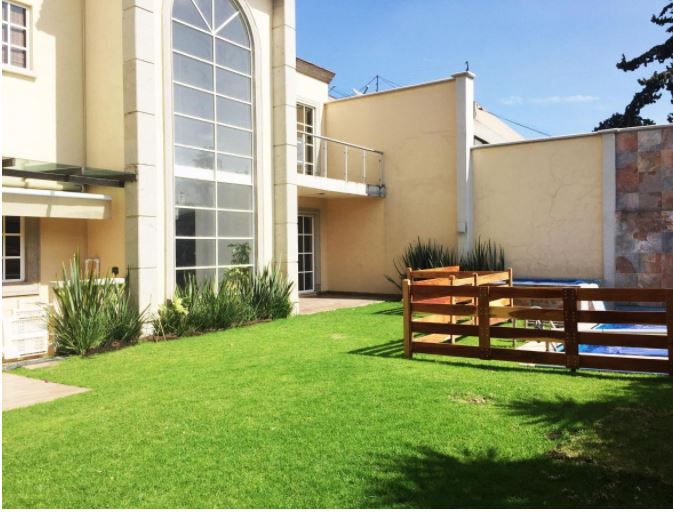