The U.S. Department of State alerts U.S. citizens of the potential risks of travel to Ukraine due to the ongoing political unrest and violent clashes between police and protesters. Protest-related violence, particularly in Kyiv, has escalated sharply since January 19, resulting in several deaths and hundreds of injuries. Protesters have occupied Kyiv’s Independence Square and several government buildings in Kyiv and other cities throughout Ukraine. Groups of young men, popularly called “titushky,” have attacked journalists and protesters and committed other random acts of violence in Kyiv and other cities. U.S. citizens are advised to avoid all protests, demonstrations, and large gatherings. U.S. citizens whose residences or hotels are located in the vicinity of the protests are cautioned to leave those areas or prepare to remain indoors, possibly for several days, should clashes occur. This travel alert expires on March 24, 2014.

The situation in Ukraine is unpredictable and could change quickly. Further violent clashes between police and protesters in Kyiv and other cities are possible. The location and nature of demonstrations and methods employed by the police can change quickly and without warning. Protest sites have drawn large crowds, and protesters have blocked roads in Kyiv and other cities and may do so again.

Protests in Kyiv began on November 21, 2013, following the Government of Ukraine’s announcement that it was suspending preparations to sign an association agreement with the European Union. On November 30, police severely injured several demonstrators in an attempt to remove them from Independence Square. Protesters retaliated by occupying Kyiv’s Independence Square, City Administration Building (i.e. City Hall) and other buildings. Since then, there have been several clashes between protestors and police resulting in numerous injuries. On January 19, violence escalated with protesters and police using stones, Molotov cocktails, tear gas and rubber bullets. Several demonstrators have been killed and hundreds on both sides injured.

Unless otherwise indicated in a public announcement, the U.S. Embassy in Kyiv is open for all routine American Citizens Services by appointment. U.S. citizens needing emergency assistance do not need an appointment. The American Citizens Services Unit of the U.S. Embassy is located at 4 A.I. Sikorsky St. (formerly Tankova) in Kyiv, and can be reached by calling +380-44-521-5000 or by e-mailing The Embassy’s after-hours emergency telephone number is +380-44-521-5000.

Current information on safety and security can also be obtained on the Department of State’s website or by calling 1-888-407-4747 toll-free in the United States or a regular toll line at 1-202-501-4444 for callers from other countries. These numbers are available from 8:00 a.m. to 8:00 p.m. Eastern Time, Monday through Friday (except U.S. federal holidays). 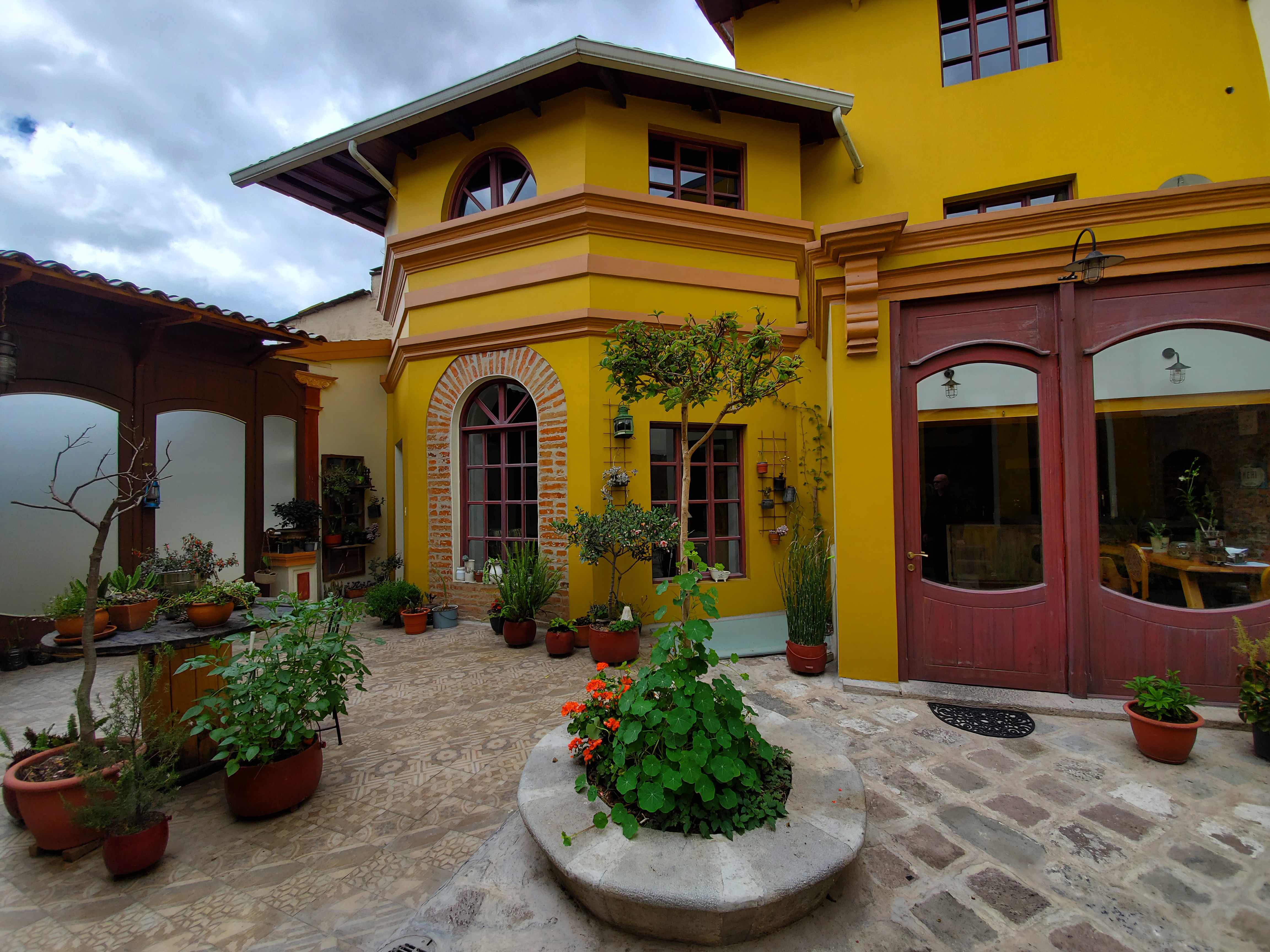 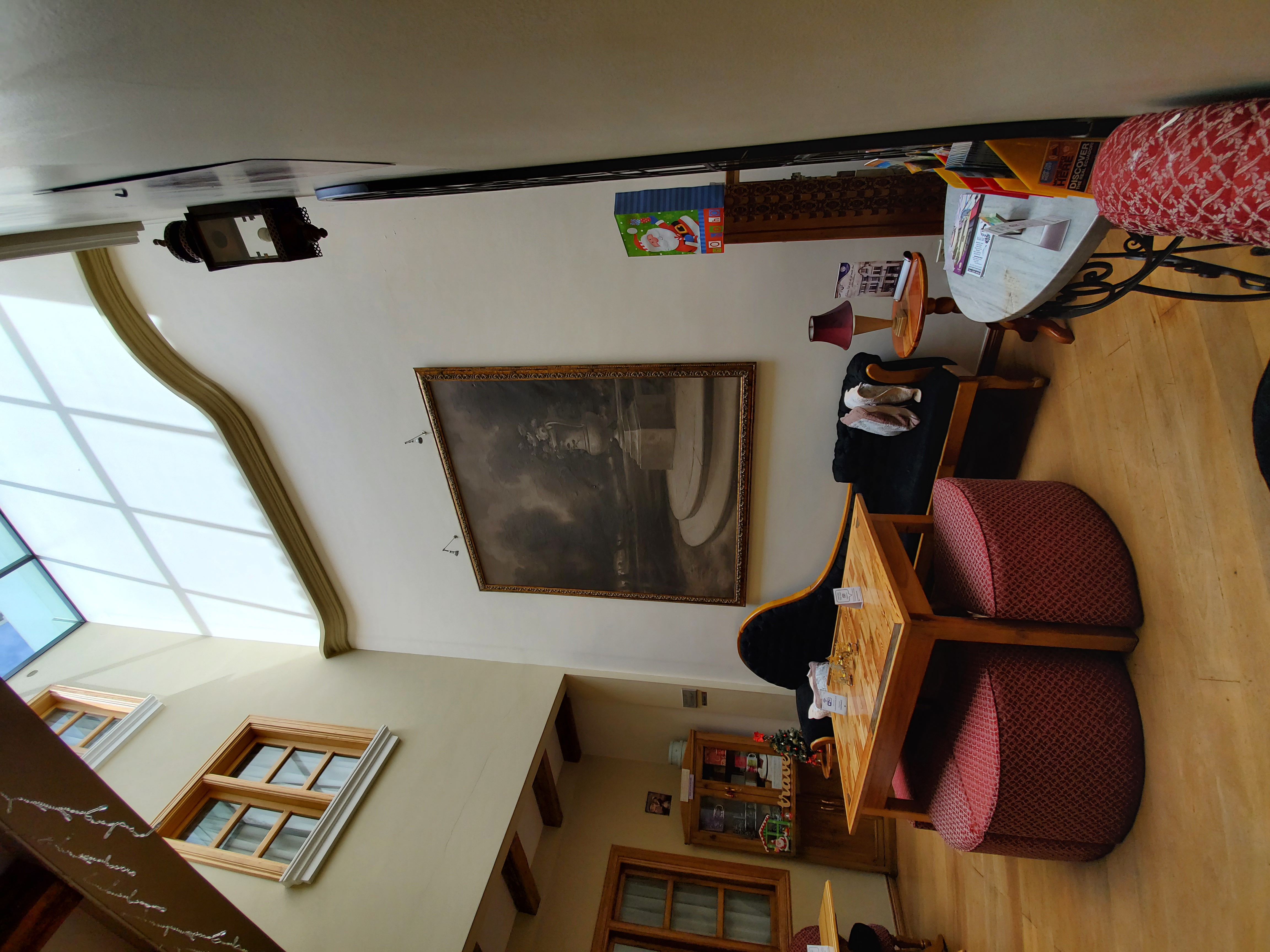 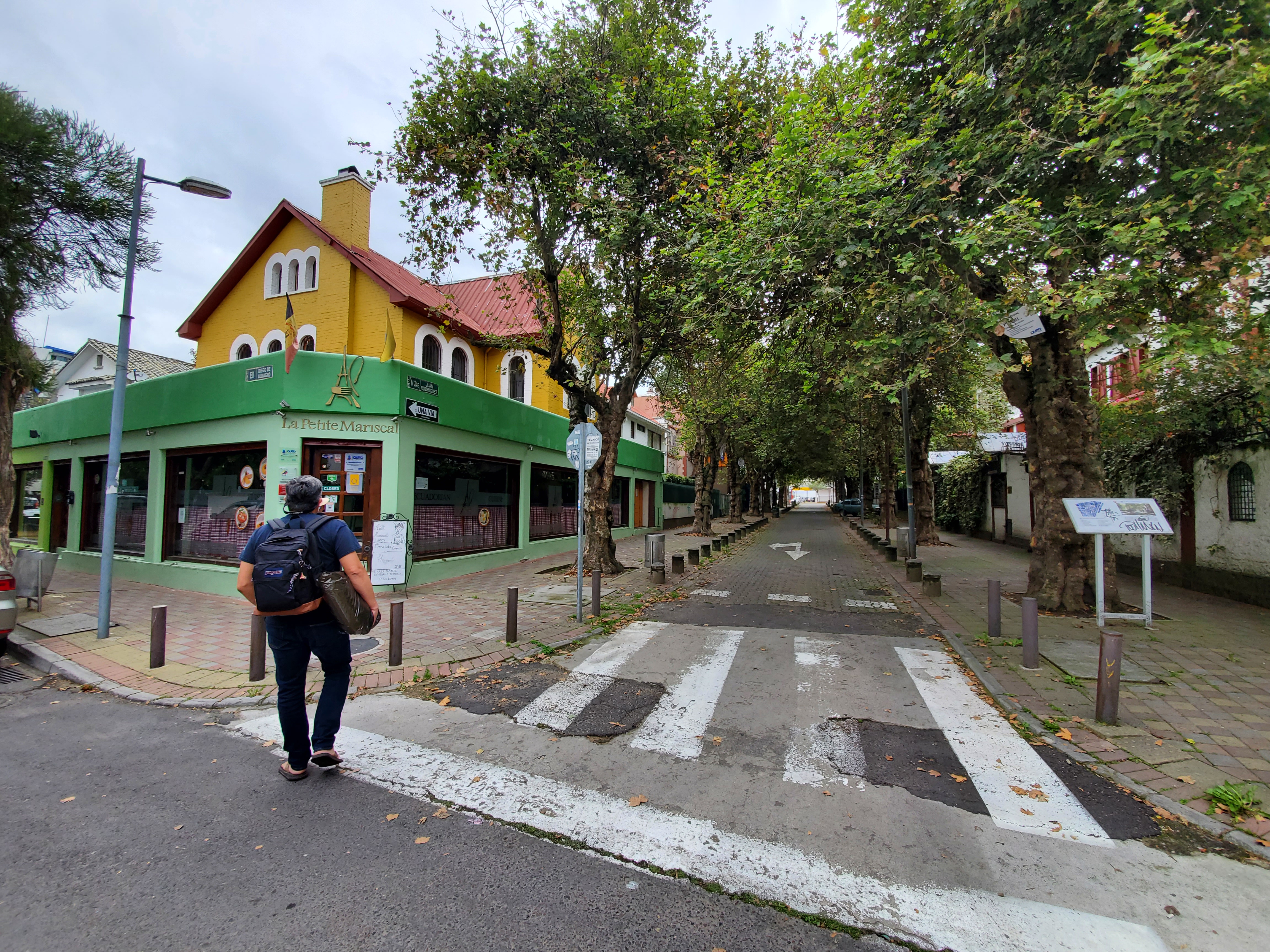