The U.S. Department of State alerts U.S. citizens of the potential risks of travel to Thailand, particularly Bangkok, due to ongoing political and social unrest. General voting for national elections took place on February 2, but the electoral process remains incomplete. Demonstrations, primarily in the greater Bangkok area and occasionally elsewhere in Thailand, are continuing, and there have been regular incidents of violence. U.S. citizens are advised to avoid all protests, demonstrations, and large gatherings. Some protest sites are located near tourist attractions and popular shopping malls, which at times have closed or shortened business hours unexpectedly. Protests may occur in other areas with little or no prior notice. This Travel Alert supersedes the Travel Alert issued on January 19, 2014, and will expire on May 19, 2014.

Political demonstrations in Thailand have taken place regularly since early November 2013. Most protest activity has occurred in the Bangkok area, but on occasion there have been smaller demonstrations in other areas, including Chiang Mai. Although many protest activities have been peaceful, violent incidents involving guns and explosive devices have occurred at or near protest sites. Some have resulted in injury or death. In Bangkok, protests have been mobile throughout the city, with large numbers of demonstrators at times swelling quickly and closing major roads and intersections. The majority of the demonstrations have occurred in the vicinity of Thai government facilities and at major intersections including Lumpini Park, Sala Daeng, Asoke, Ratchaprasong, Pathumwan, and at the Government Center at Chaengwattana. In January 2014, protestors took control of these intersections, blocking most vehicular traffic, and occasionally redirecting pedestrian traffic. These sites have drawn large crowds, especially in evenings and on weekends. There is often reduced or no police presence at protest sites, where protest “guards” frequently control access.

On January 22, the Royal Thai Government commenced a 60-day state of emergency in Bangkok and several surrounding provinces. The emergency decree provides the government additional authorities to deal with security challenges, such as the ability to impose curfews, ban certain assemblies, detain suspects without charge, and restrict information. The government has signaled its intention to take legal measures against some non-Thai citizens who have participated in protest activities.

U.S. citizens are cautioned that even demonstrations that are meant to be peaceful can turn confrontational and escalate into violence. You should avoid protest sites, demonstrations, and large gatherings. Be alert and aware of your surroundings and pay attention to local news media reports. You should allow extra time when travelling throughout the city or to/from airports. Consider using public transportation.

The U.S. Consulate General in Chiang Mai, located at 387 Wichayanond Road in Chiang Mai, is also open unless otherwise indicated. The American Citizen Services Unit of the Consulate General can be reached by calling 66-53-107-777 and by e-mail at The after-hours emergency telephone number is 66-81-881-1878. You can also follow the U.S. Embassy in Bangkok's American Citizen Services Unit on Twitter for further updates.

Current information on safety and security can also be obtained on travel.state.gov or by calling 1-888-407-4747 toll-free in the United States or a regular toll line at 1-202-501-4444 for callers from other countries. These numbers are available from 8:00 a.m. to 8:00 p.m. Eastern Time, Monday through Friday (except U.S. federal holidays).

U.S. citizens should also consult the Department of State's Country Specific Information for Thailand. Stay up to date by bookmarking our Bureau of Consular Affairs website, which contains the current Travel Warnings and Travel Alerts as well as the Worldwide Caution. Follow us on Twitter and facebook as well. 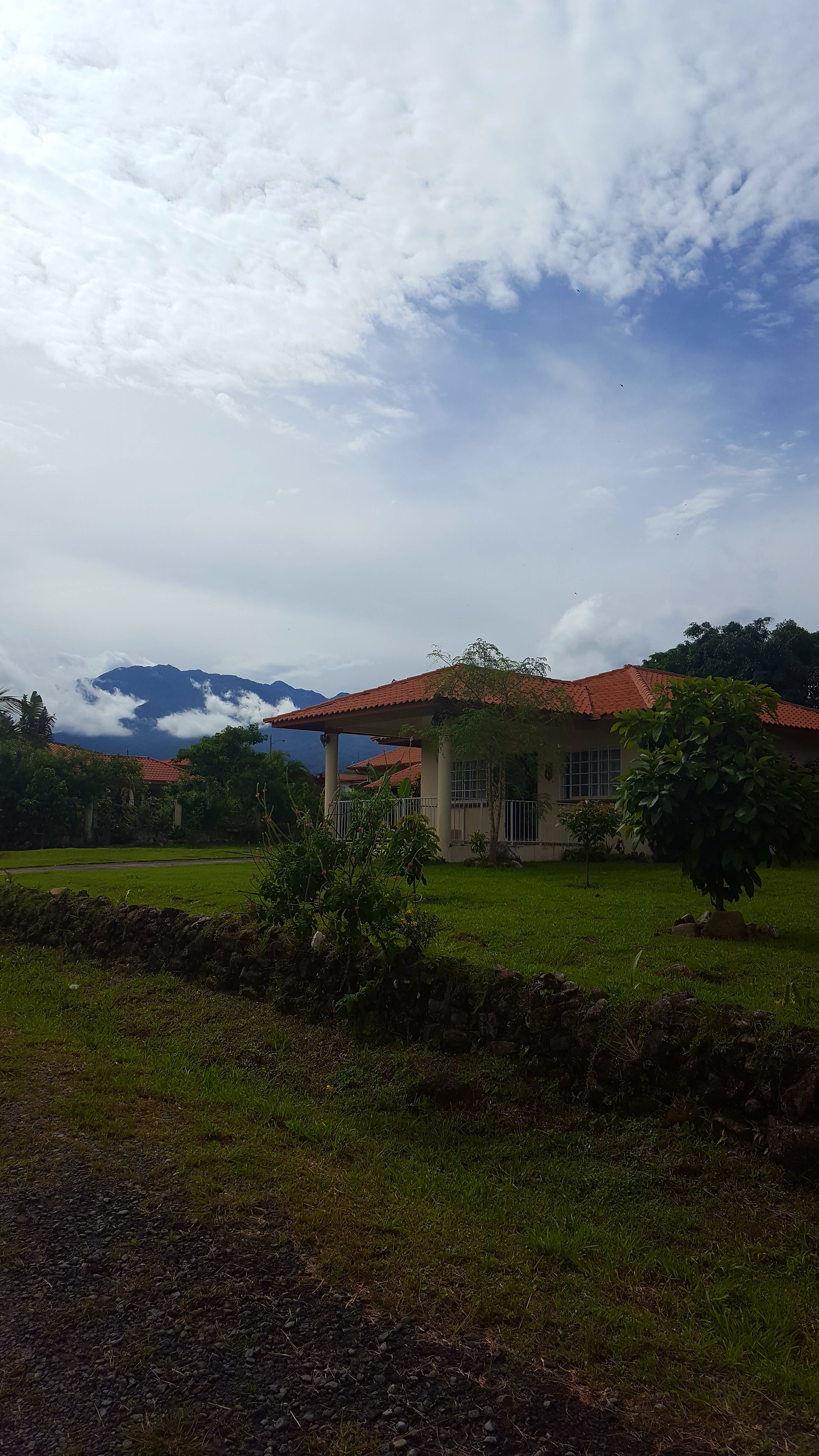 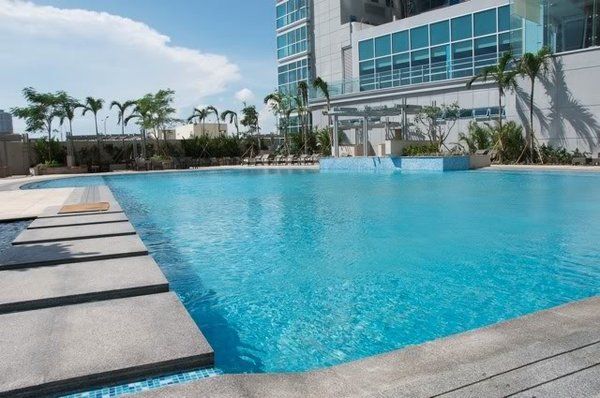 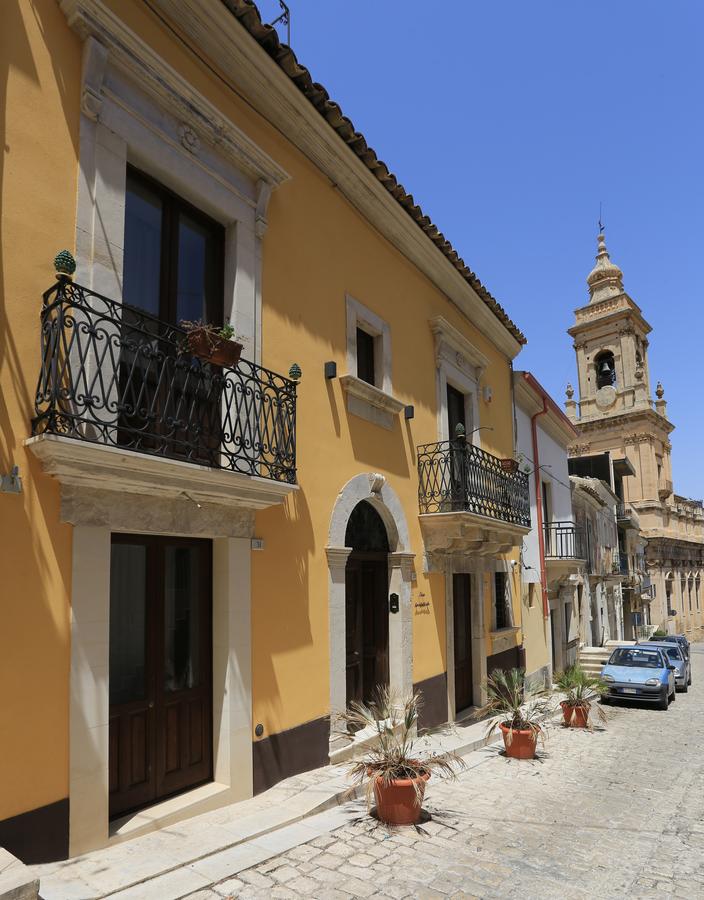