The Department of State warns U.S. citizens to defer all non-essential travel to Ukraine due to the ongoing political unrest and violent clashes between police and protestors. U.S. citizens in Ukraine, and those considering travel to Ukraine, should evaluate their personal security situation in light of the escalating violence, particularly in Kyiv. This replaces the Travel Alert for Ukraine dated February 18, 2014. On February 20, 2014, the Department of State authorized the departure of all family members of U.S. government personnel from Ukraine. While the U.S. Embassy in Kyiv’s Consular Section is open for public services, the Embassy’s ability to respond to emergencies involving U.S. citizens throughout Ukraine is limited.

The Department of State urges U.S. citizens who travel to Ukraine to evaluate carefully the risks posed to their personal safety, particularly in the capital city of Kyiv. Since February 18, there has been a sharp escalation in violence between protestors and police, resulting in multiple deaths and hundreds of injuries. The Ukrainian Security Services announced that they may use “extraordinary measures” to remove protestors from occupied areas. Protestors remain in Kyiv’s Independence Square and have occupied several government buildings in Kyiv and other cities throughout Ukraine. Groups of young men, popularly called “titushky,” have attacked journalists and protestors and committed other random acts of violence in Kyiv and other cities. Since February 19, the use of gunfire against protestors and journalists has been reported.

Ground transportation is currently disrupted in Kyiv and some other parts of the country. Since February 18, local authorities have shut down the Kyiv Metro (subway) for extended periods and cancelled inter-city trains on some routes with little or no notice. Ukrainian authorities have set up roadblocks that restrict access on certain roads entering Kyiv and adjacent to protest areas. Commercial flights to and from Ukraine are currently operating normally.

The situation in Ukraine is unpredictable and could change quickly. Further violent clashes between police and protestors in Kyiv and other cities are possible. The location and nature of demonstrations and methods employed by the police can change quickly and without warning. Protest sites continue to draw large crowds. U.S. citizens are advised to avoid all protests, demonstrations, and large gatherings. U.S. citizens whose residences or hotels are located in the vicinity of the protests are cautioned to leave those areas or prepare to remain indoors, possibly for several days, while clashes occur. U.S. citizens in Ukraine, particularly in Kyiv, should follow media reports closely as events develop.

Protests in Kyiv began on November 21, 2013, following the Government of Ukraine’s announcement that it was suspending preparations to sign an association agreement with the European Union. On November 30, police severely injured several demonstrators in an attempt to remove them from Independence Square. Protesters retaliated by occupying Kyiv’s Independence Square, City Administration Building (i.e. City Hall) and other buildings. Since then, there have been several clashes between protestors and police resulting in numerous injuries. On January 19, violence escalated with protesters and police using stones, Molotov cocktails, tear gas and rubber bullets. The violence escalated again on February 18 and since that time the situation continues to deteriorate.

U.S. citizens living or traveling in Ukraine are encouraged to enroll in the Department of State's Smart Traveler Enrollment Program (STEP) to receive the latest travel updates and to obtain updated information on security within Ukraine. By enrolling, U.S. citizens make it easier for the Embassy to contact them in case of emergency.

For the latest security information, U.S. citizens should regularly monitor the Department of State's Bureau of Consular Affairs Internet website, where the current Worldwide Caution, Travel Alerts, Travel Warnings, and Country Specific Information can be found. Follow us on Twitter and the Bureau of Consular Affairs page on Facebook as well. Up-to-date information on security can also be obtained by calling 1-888-407-4747 toll-free in the United States and Canada or, for callers outside the United States and Canada, on a regular toll line at 1-202-501-4444. These numbers are available from 8:00 a.m. to 8:00 p.m. Eastern Standard Time, Monday through Friday (except U.S. federal holidays). 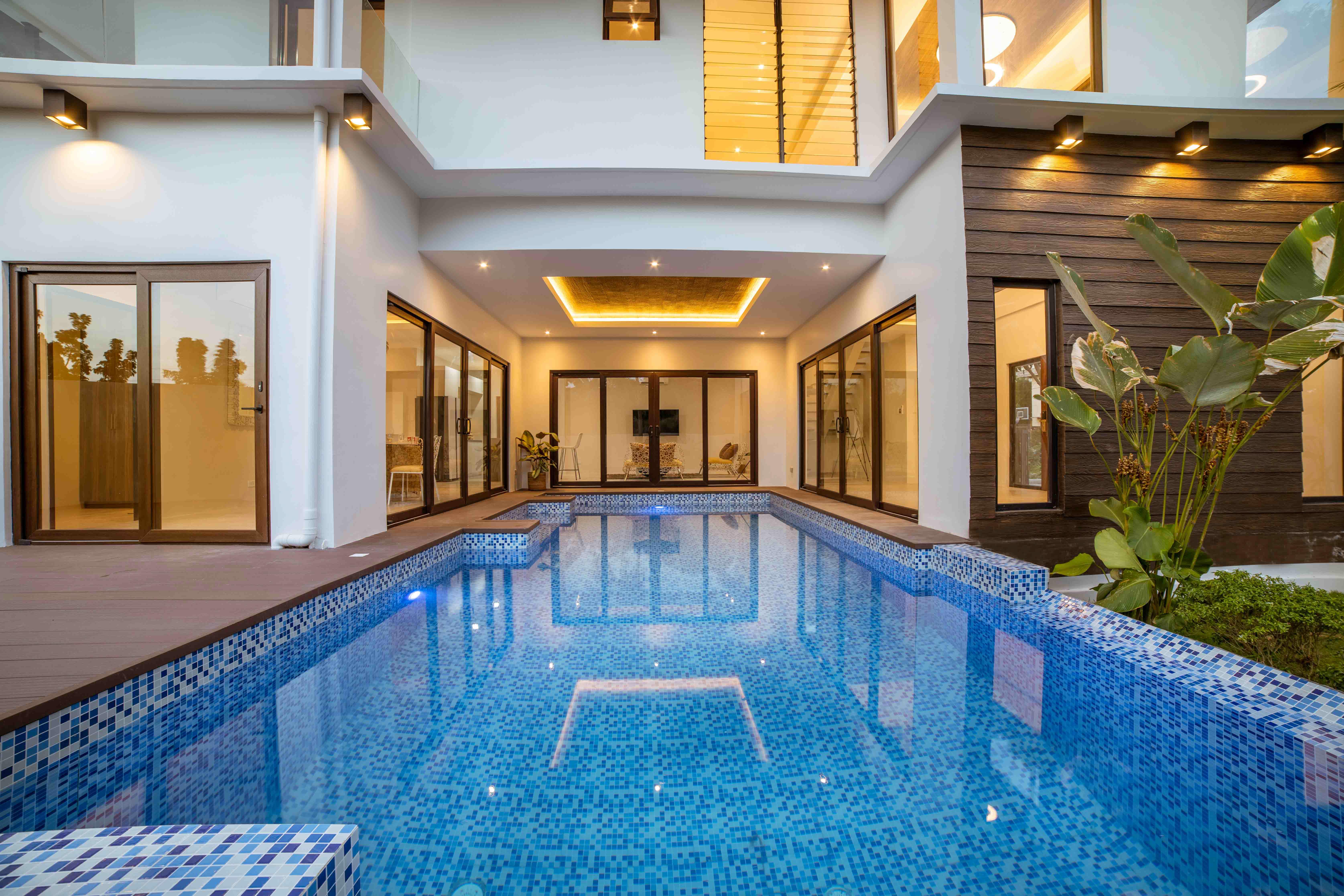 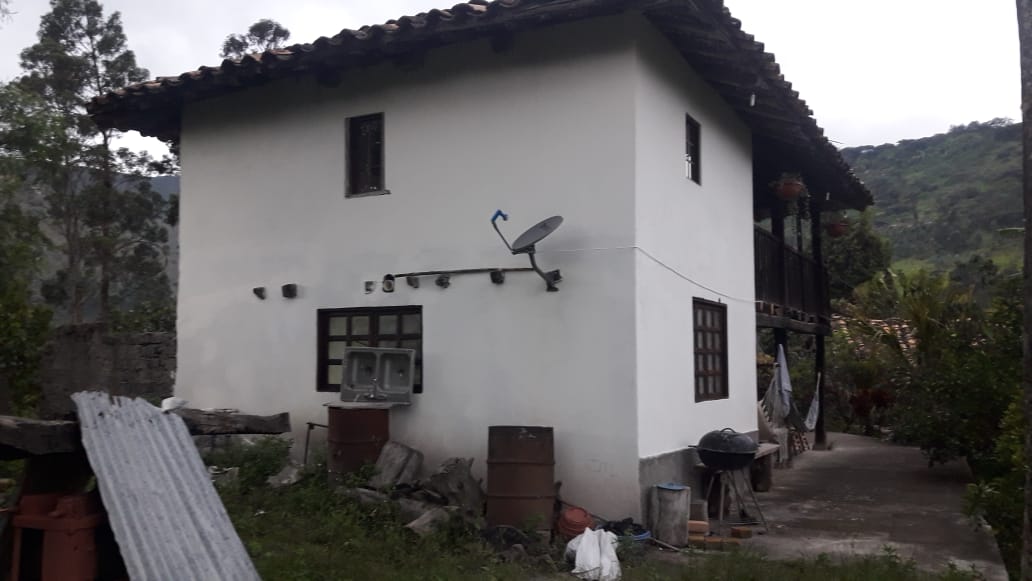 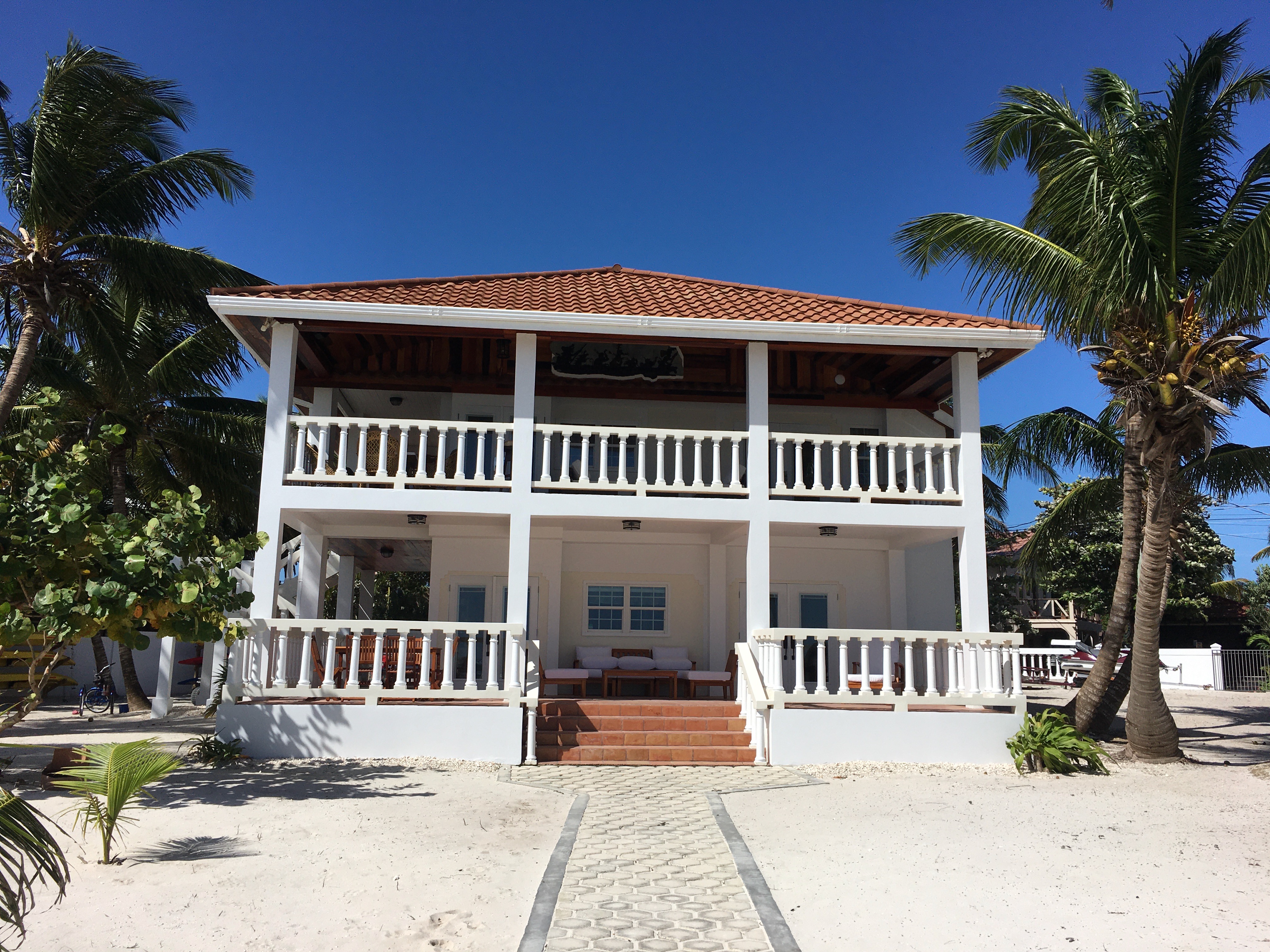