The Boko Haram terrorist group is active in the Far North, and has actively targeted foreign expatriates resident in Cameroon and tourists. Eleven expatriates have been kidnapped since 2013. The most recent kidnapping was on April 4, 2014, when attackers kidnapped two Italian priests and a Canadian nun during the night from their residences in Tchere, near the city of Maroua, located approximately 60 kilometers from the Nigerian border. A French priest was kidnapped from the town of Nguetchewe in November 2013, and a French family of seven (three adults and four children) was kidnapped while travelling near Waza National Park in February 2013. Boko Haram and an affiliated group, Ansaru, were responsible for the kidnappings of the French victims, and are believed to be responsible for the latest kidnappings in April 2014. Boko Haram’s leaders have stated and demonstrated through their actions over the past year that they are actively seeking to kidnap “Westerners” and U.S. citizens travelling to or living in the Far North and North regions of Cameroon. In November 2013, the State Department designated Boko Haram and Ansaru as Foreign Terrorist Organizations. Several large weapons caches attributed to Boko Haram were discovered in Cameroon and confiscated by authorities in 2013 and 2014, signaling the active presence of the group and pointing to the likelihood of additional attacks. All areas in the Far North region of Cameroon are affected by this warning.

Travel Warnings are in place for countries bordering Cameroon on the west, north and east: Nigeria, Chad, and the Central African Republic. The Embassy advises U.S. citizens to consult travel warnings for these countries as well when considering travel in areas of Cameroon bordering these countries, as violence and banditry in border areas can quickly spill over into Cameroon. In March 2013, the Seleka rebel group overthrew the government of the Central African Republic in violent clashes with the CAR military and foreign troops. Despite an on-going peace process and the creation of a transitional government, the security situation remains highly unstable. The U.S. Embassy in Bangui, CAR suspended operations on Dec 28, 2012. Violence in CAR spilled over into the Adamaoua and East regions of Cameroon in isolated incidents over the past year.

Stay up to date by bookmarking our Bureau of Consular Affairs website, which contains the current Travel Warnings and Travel Alerts as well as the Worldwide Caution. Follow us on Twitter and the Bureau of Consular Affairs page on Facebook. For information on general crime and security issues, U.S. citizens should also consult the Department of State's Country Specific Information for Cameroon.

If you don't have internet access, you may obtain up-to-date information on security conditions by calling 1-888-407-4747 toll free in the United States and Canada, or from other countries on a regular toll-line at 1-202-501-4444. These numbers are available from 8:00 a.m. to 8:00 p.m. Eastern Time, Monday through Friday (except U.S. federal holidays). You may also follow U.S. Embassy Yaounde's Twitter feed for information for U.S. citizens.

The U.S. Embassy in Yaounde encourages U.S. citizens to enroll in the Smart Traveler Enrollment Program for the most up-to-date security information. Keep all of your information in STEP up to date by maintaining your current phone numbers and email addresses where you can be reached in case of an emergency. 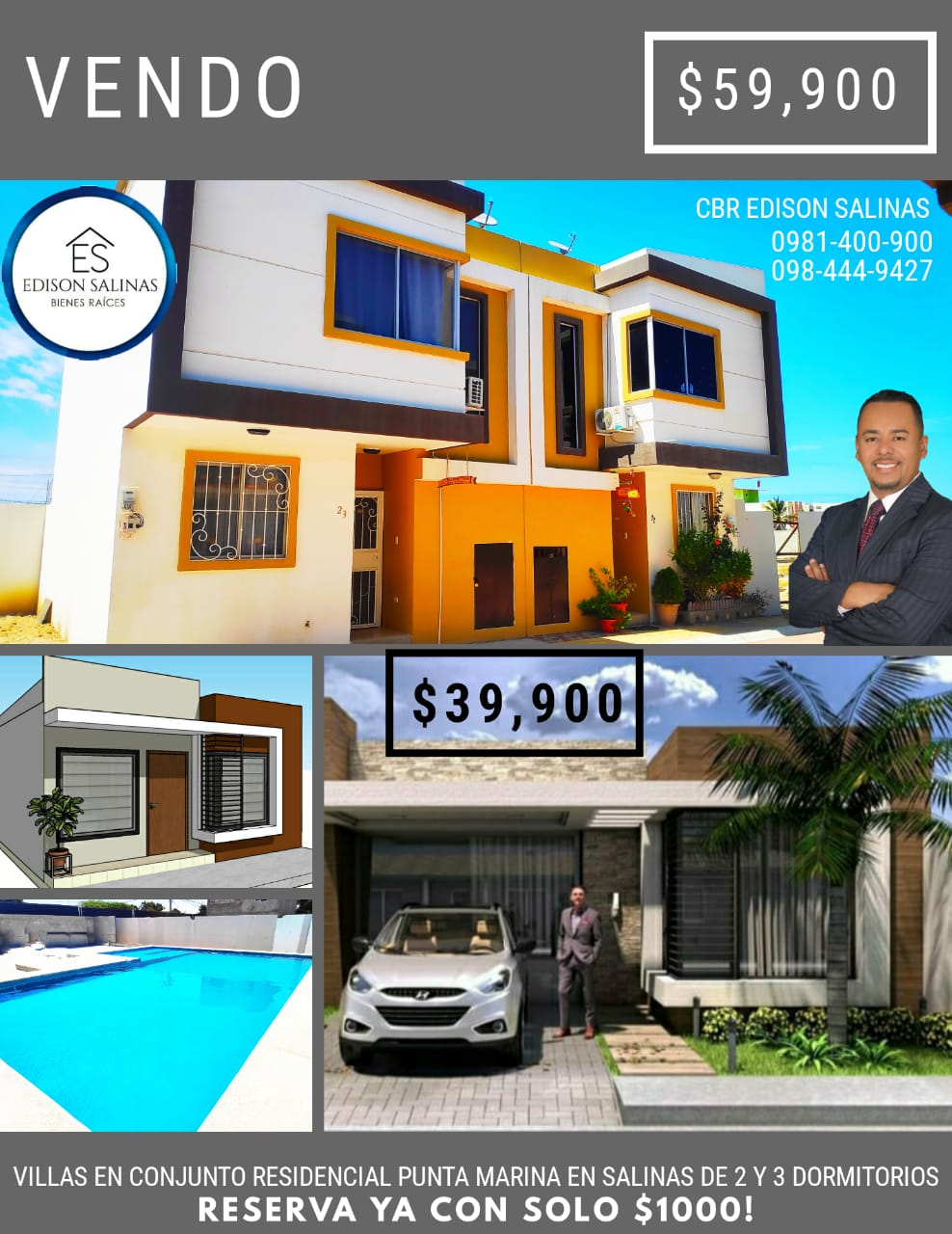